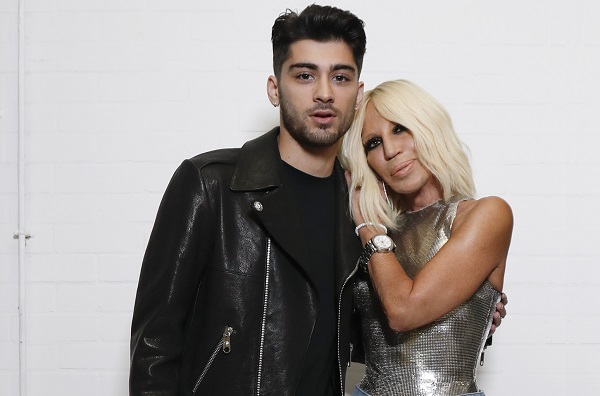 You may know Zayn Malik for being a former member of the band One Direction. Or you may have seen him along with his girlfriend, model Gigi Hadid. Well, by this time next year, he could be known as a great up-and-coming fashion designer. A new partnership has been announced between Versace’s rock-themed brand Versus and the 23-year-old singer. Their SS17 collection is expected to be released in May of next year.

Zayn has, of course, had plenty of exposure to the world of high fashion thanks to his girlfriend, but he also claims he has always been interested in fashion design. But Gigi was the magical connection that led to this new collaboration on a collection that is set to include both menswear and women’s. Donatella Versace says she was reintroduced to Zayn through his girlfriend, with whom the fashion designer often works. 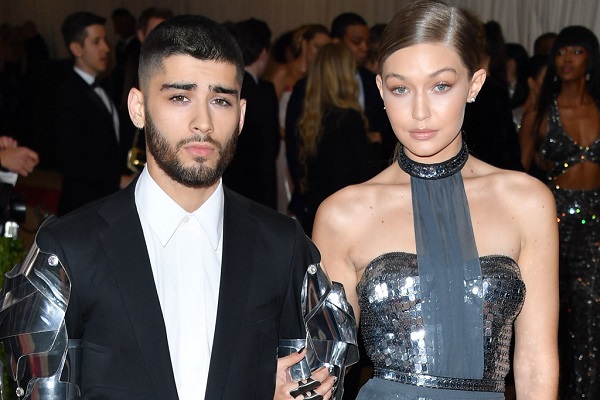 We can expect a rock ‘n roll vibe in the new Versus collection by Zayn Malik, in keeping with its core aesthetic. More details as we get them!