You Can (Not) Advance by Abraham Magos 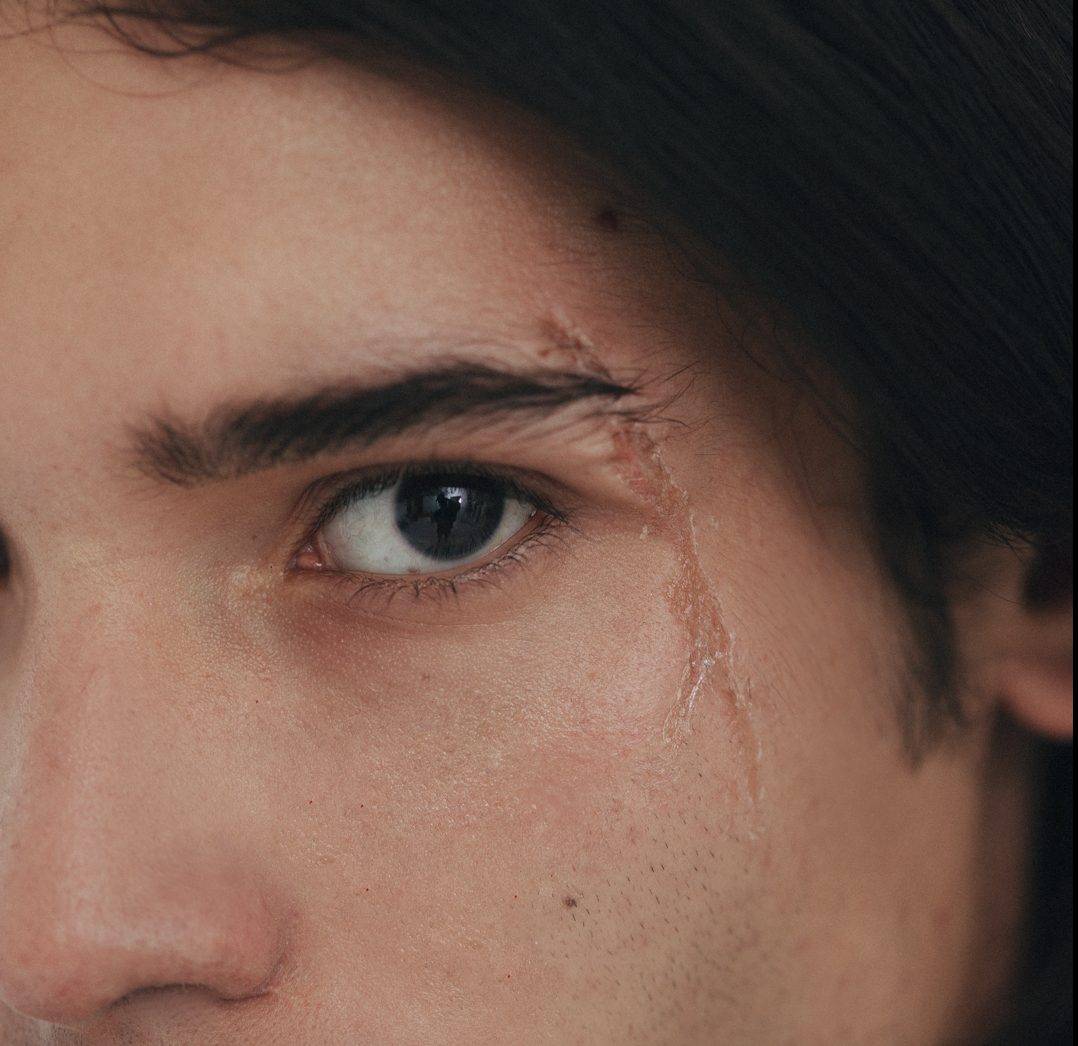 The editorial is inspired by a contemporary feeling, the exploration of languor, this does not come suddenly and intensely, but is passive and is presented as reluctance, demotivation and uncertainty, stagnation, hopelessness, resignation, and frustration. After being in prolonged confinement, the aftermath remains and it was a cathartic part to be able to generate something beautiful from an uncomfortable area of ​​daily life.

“We are used to having constant visual stimuli and we felt frustrated and in a way pressured to also generate photos because apparently everyone was taking them and taking them up again, but in reality we could not, we had nothing to say, the feeling of languor overwhelmed us and that was how We explored that part, we just created an editorial about why we couldn’t do a fashion story,” says the photographer.

This was the model’s first editorial and the team wanted to channel his nervousness to the imagination and inspiration.

The equipment to create this editorial was a Canon 5D and an elinchrom d-lite rx 4 flash and it was shot at Atoyac 69 Studio, a studio from Queta Rojas Models Agency.

“We want to address a current feeling but also provide a hopeful air. It is good to feel that way but everything can improve, not all the time you will be in that place in that discomfort.”

The model wears luxury brands with a mix of local Mexican designers. “We like to provide that balance and offer new visual options,” say the team. The model says that ” from my point of view as a model I think I have never felt so confident in a shoot since the whole team gave me the advice to look better when posing.”

In this article:Abraham Magos, Yohan Guerrero 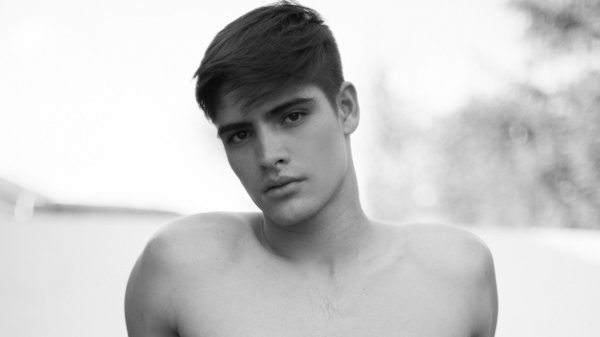 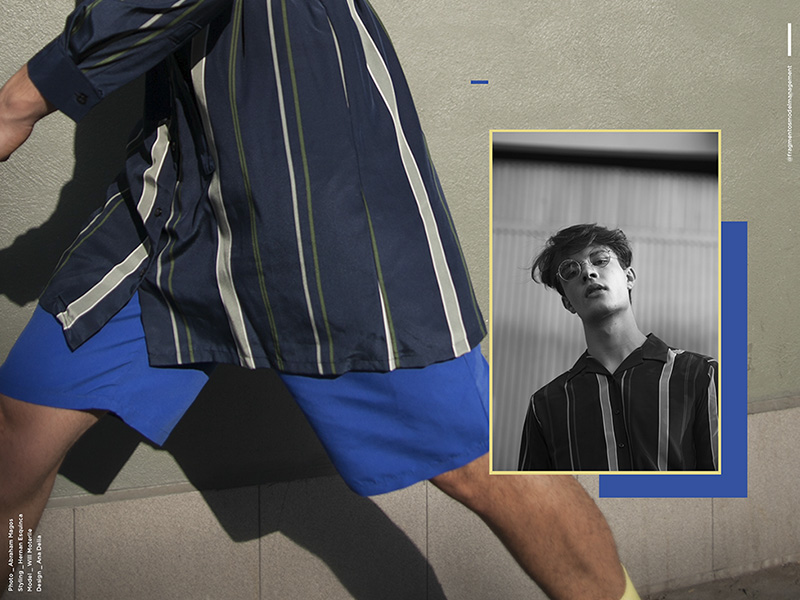 Will Moterlle by Abraham Magos 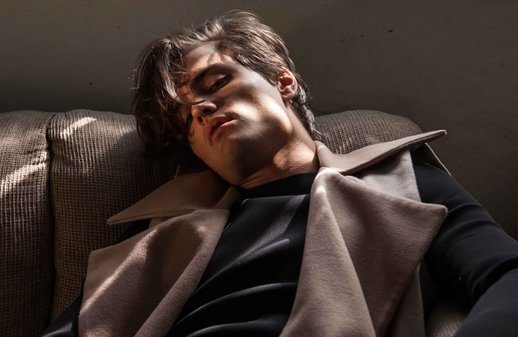 Back to front by  Abraham Magos