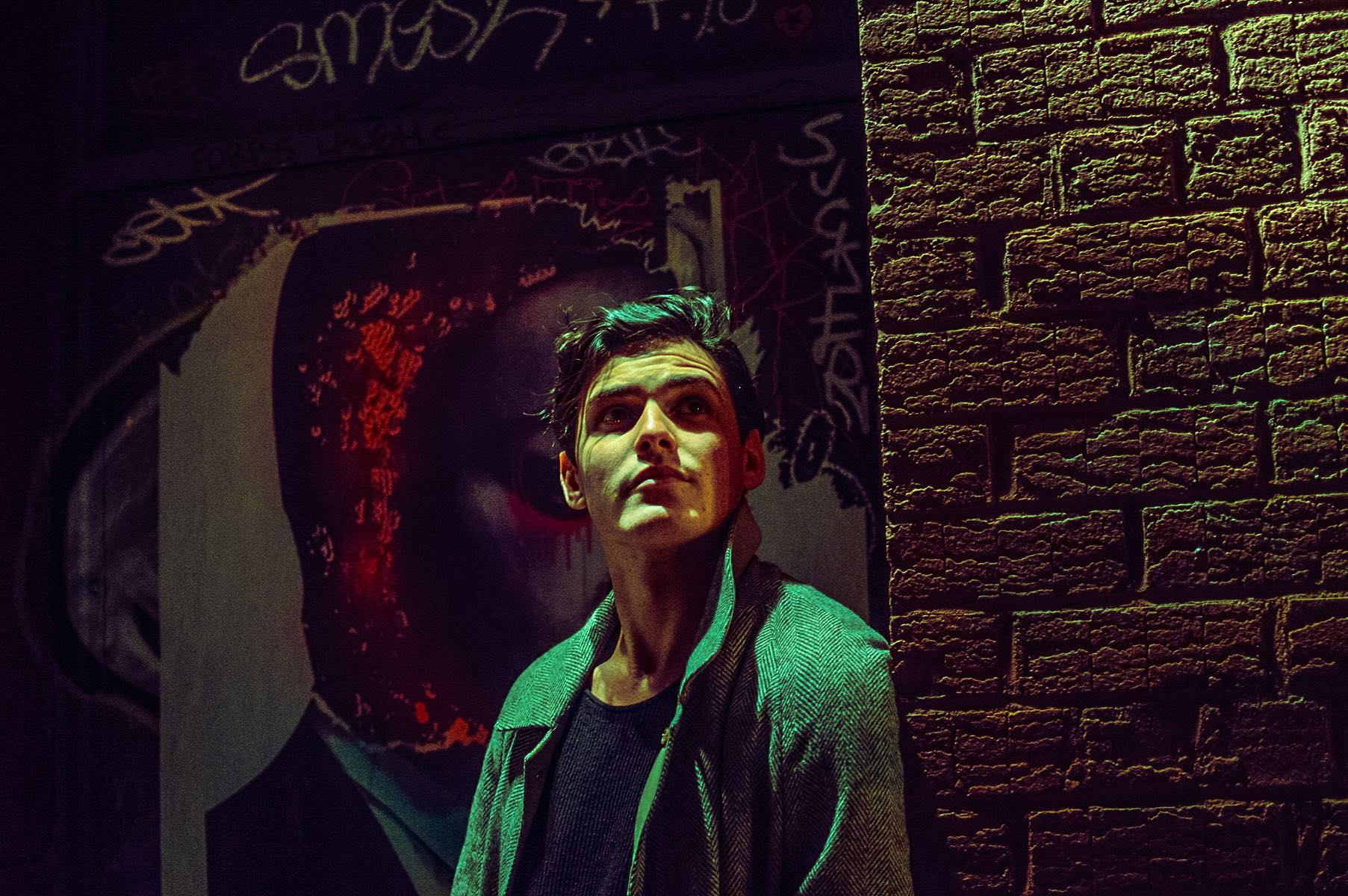 Now that the week is finally over, we bring you the most exciting music releases of the week for you to catch up.

There were some surprises, like Green Day announcing their comeback album ‘Revolution Radio’, which will be released on October 7th. Billie Joe shared their new single “Bang Bang”, which will probably please their loyal fans, but definitely won’t attract new audiences. To be fair, it’s a good song that goes back to basics, to how the band sounded during their early years.

Skrillex shared a video for his collaborative track with Rick Ross, “Purple Lamborgini”, which is part of the soundtrack of Suicide Squad. The movie may be not so good, but the album definitely is worth listening to. In the video, Jared Leto appears as the Joker being as weird as expected.

Neon Trees frontman Tyler Glenn announced his new solo project, and debuted his first track, “Shameless”. Is this the end of the band? I don’t think so, but definitely sounds like a temporary break. His album will be out on October 21.

Grouplove shared another vibrant track from his upcoming new album ‘Big Mess’. Listen below to “Do You Love Someone”.

Finally, we end our weekly music journey with Tor Miller. A New Yorker who recently shared his new song and video for “Surrender”.

Tor is an artist who finds inspiration on big names like Bowie and Elton John. and you can definitely feel that in his music.

We talked to him last week after his performance at Lollapalooza and he shared with us how he gets to write his songs. “Well I sit down to play almost every day, so for the sake of discipline I try to write a little every day. There may be something weighing heavily on my mind, which needs to be verbalized and released into a song. I also read a lot and get a lot of song ideas from other stories.” He auto described his music as “autobiographical, piano-centric, 70’s inspired Pop.” So if it sounds like something you’re into, then make sure you listen to him.