3 Unexplored, but profitable careers in the Fashion Industry 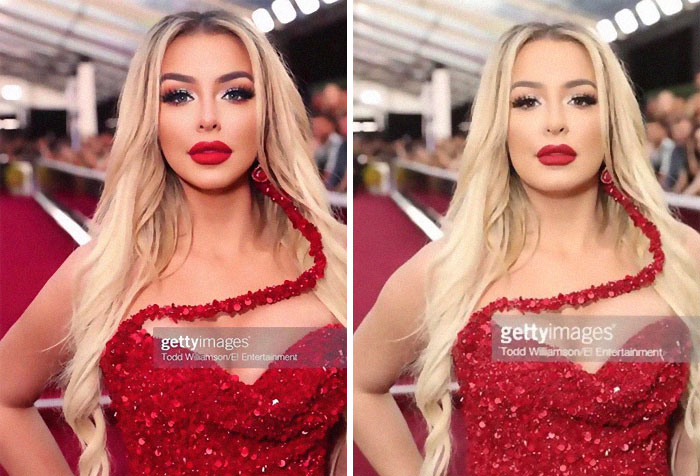 According to Norwegian regulations, it is illegal for social media influencers to post retouched photos without mentioning them, and the UK is likely to do the same. Like the Norwegian regulations, the UK bill focuses on paid posts, ensuring that digital retouching on social media is not associated with advertising, branding, or commercial associations, and interested readers can be on the lookout.

This time, according to amendments made by the Norwegian Ministry of Children and Family Affairs, Internet celebrities have posted on social networks. Postings that alter body size, shape, and skin will have to be marked with a uniform label designed by the Norwegian Ministry of Children and Family Affairs, given that the images have been edited It is not easy to judge afterward, and I hope that the labels applied will make everyone more aware of where the bodies presented on the Internet have been modified. However, according to local newspaper Verdens Gang, the bill has broad support from the Norwegian community, some of whom believe that the idea of an unattainable figure brings a sense of realism and prevents filters from becoming a problem, Annijor Jørgensen said.