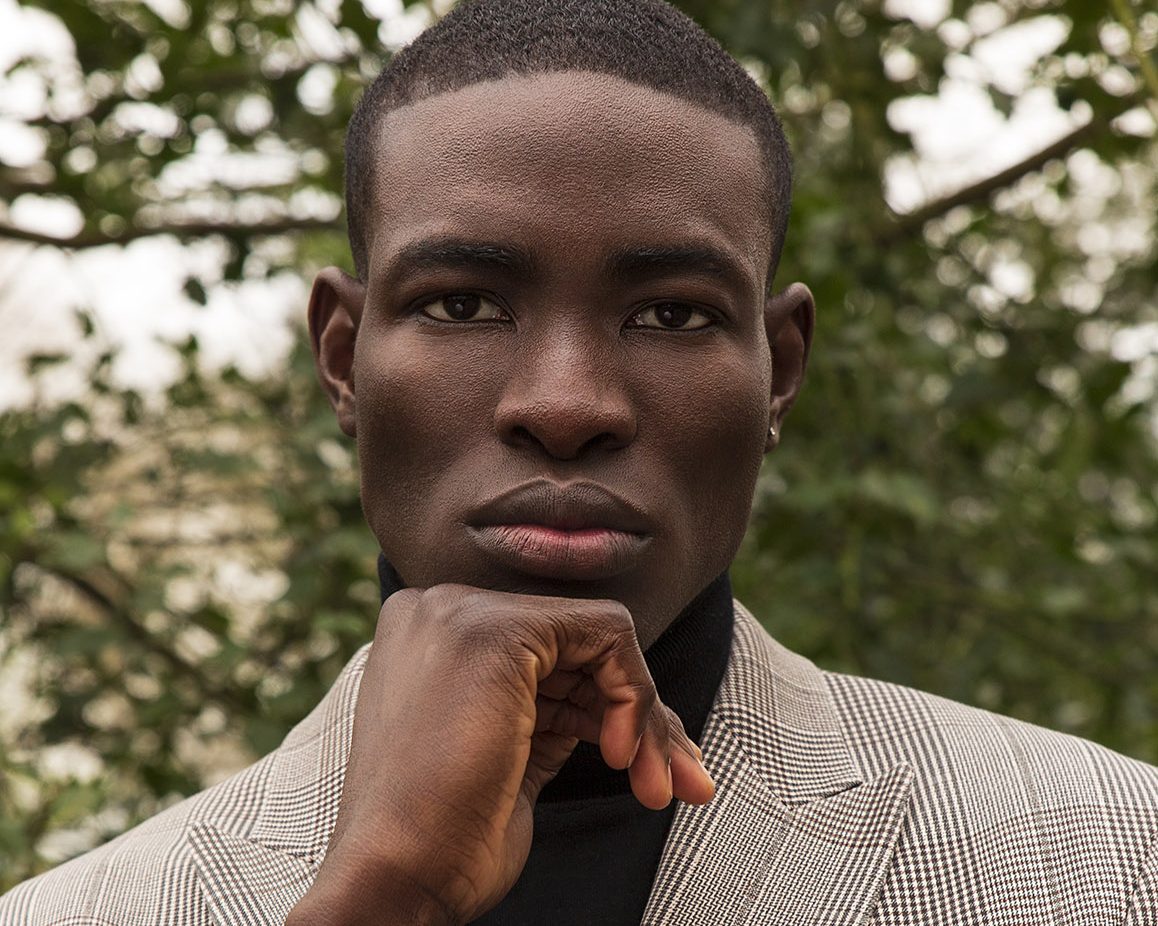 The 2020 graduate and freelance photographer El Wood @elwoodphotography, who focuses on fashion and portraiture, worked with the model Tayo Cardoso @tayocds represented by Supa Model Management @supamodelmanagement, a full time model from Paris looking to make it internationally to create this fashion editorial exclusively for Vanity Teen online!

“I get inspired by a lot of different sources both in life and online, but with this editorial in particular, I actually took inspiration from the model himself. After seeing an image of Tayo online, I envisioned a shoot with a natural aesthetic and muted earthy tones to act as contrast to his striking look. Both his face and body are so defined, so to put him in an opposing environment would surround him with a softness, making him stand out without being over-powering. This editorial acts as a homage to the life of the model, Tayo, or due to the short period of time I knew him for, I would say it acts as more of my own personal interpretation of the person I think he is,” says the photographer.

The equipment for this shoot was very simple. The photographer only used a reflector, his Canon 5D mark III and some over cast-weather acting as a natural reflector. It was shot in Wimbledon and Putney Common, a beautiful place for walks and feeling out of the city environment.

“I would say Tayo felt strong and powerful, the shoot was a reflection of his look and
personality. My shoots are very relaxed and more of a trial and error approach which
enables the model to experiment with their own style of modelling and allows them to
show off more of their personality through their movement in the images.”

“My ultimate aim for every shoot is for a fun day and relaxed atmosphere and I think this translates through my images no matter what the theme. Through these particular images I wanted the vibe to be strong and powerful with a few images here and there showing a softer look. Again, this editorial was solely based on and inspired by the model, so any vibes created through the images were based on his feeling at the time.”

In this article:El Wood, Tayo Cardoso 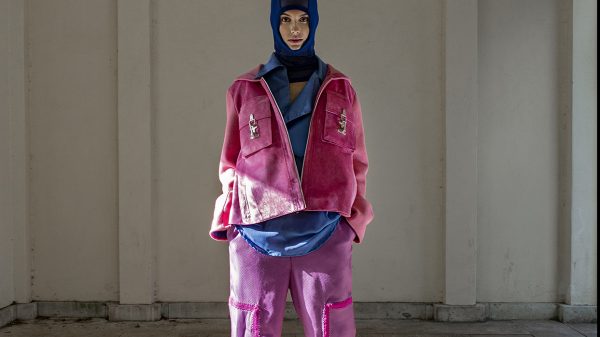 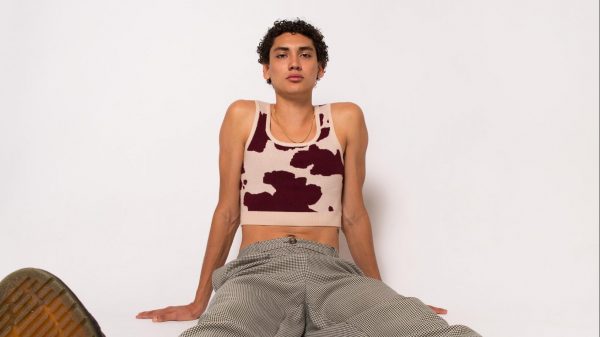 Kendall and Malachai by El Wood 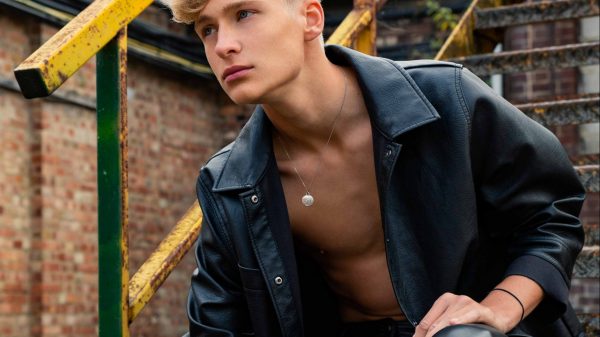