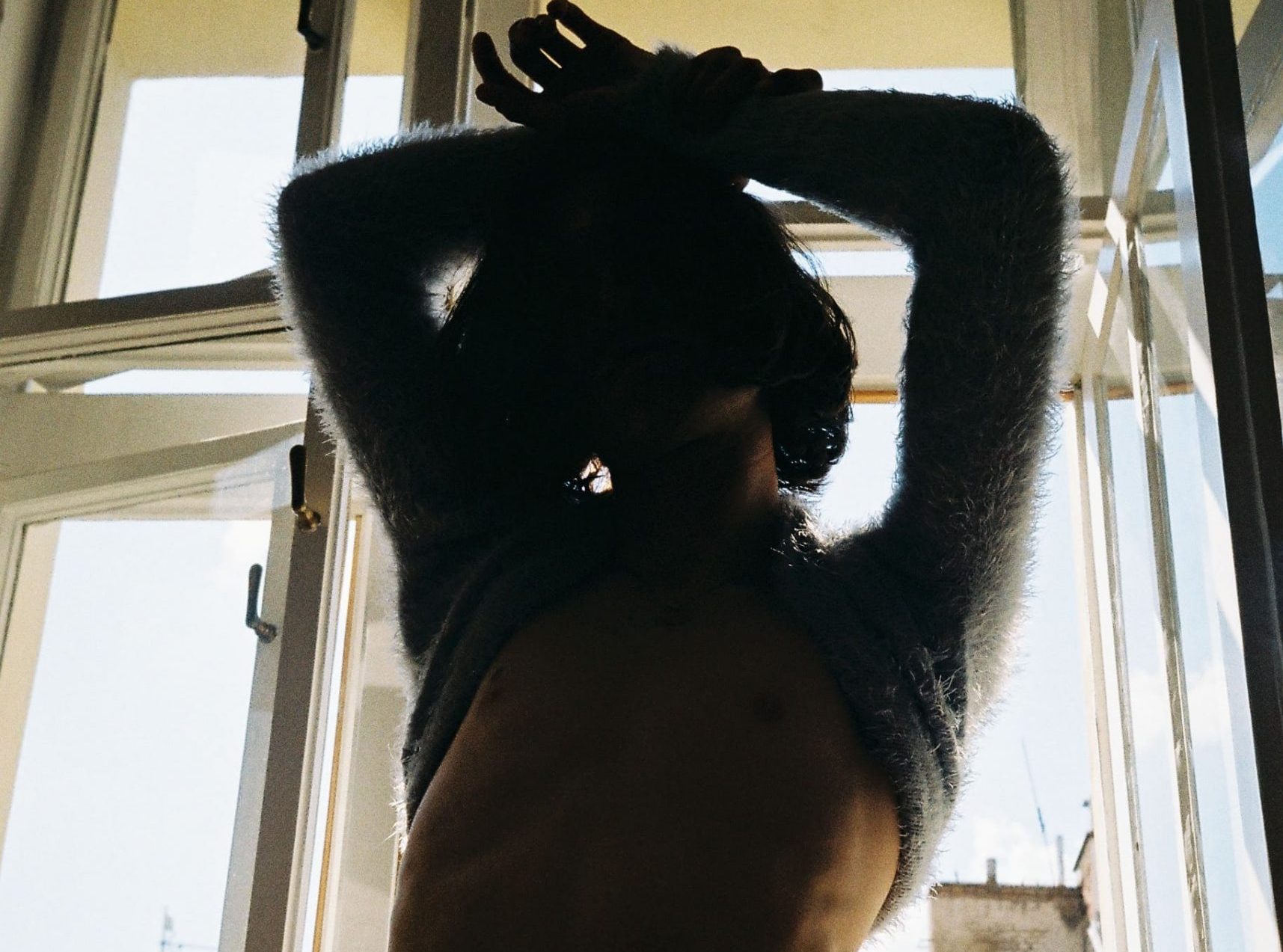 “In my project “1 day in Paris”, I returned to my adolescent years and utilized 2000s visual codes, mostly mediated by pop culture. I was interested in working with 2000s iconic objects, which were so symbolic for that period. The model of the original male and female perception of the world, claimed by the patriarchal system, was mainly reflected in pop culture and very often supported by celebrities.

The concept of the perfect, i. e. average girl was quite specific and clear. The style reflected and matched behavioral characteristics. At the same time, the attributes of a “princess” have remained taboo for all non-female groups. There were very few ways to break out of the standard and be individual. In the context of clearly given canons, any otherness has inevitably led to stigmatization and condemnation.

I was inspired by Dominic’s love for the 2000s. It helped me analyze this period by using a new perspective. And it was also interesting to reflect on my own past through the lens of nostalgia and irony. In this study, I do not emphasize any particular person, myself
or Dominic; instead, I try to conceive the act/work as a collective image and, therefore, I re-valuate the individual interlayers.

What would it be like to live in a time free of any radical segregations dividing the society into only two categories (women and men)? What is the impact of the psychological aspect of the taboo, which is the trigger for interests and learning? How will society change if the boundaries of individual roles are erased, and everything is mixed together in diversity and synthesis? Do frames define us, or do we define the social constructs?” 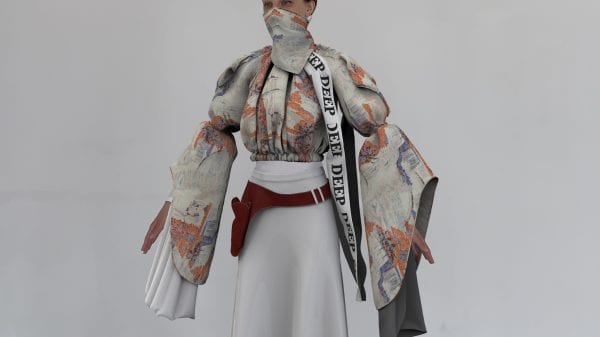 Today we interviewed Taja Spasskova @tajaspasskova a visual artist, photographer and creative director based in Prague, who told us about her new project ‘Remote’...