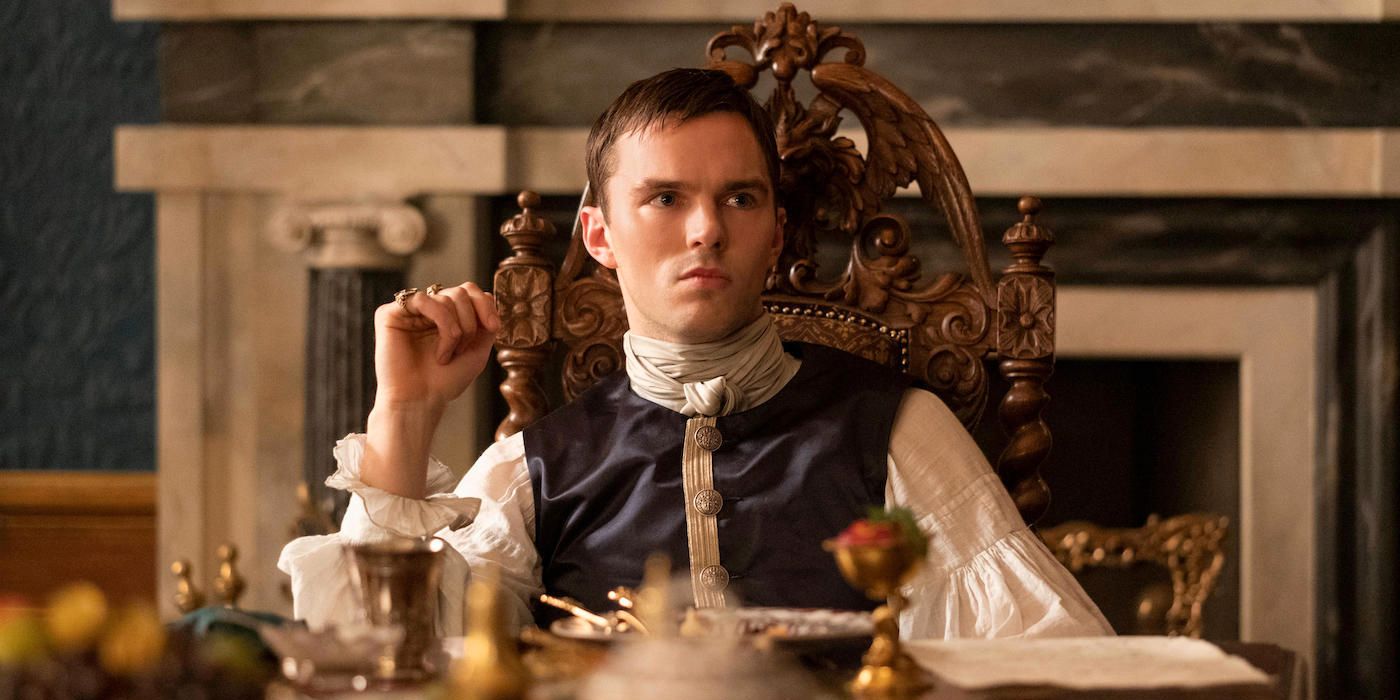 Nicholas Hoult has been cast as the lead in Universal’s monster movie Renfield, directed by Chris McKay, helmer of The Tomorrow War and The LEGO Batman Movie.

The first information, which came to light in 2019, suggested that Renfield would be directed by Dexter Fletcher, but Chris McKay finally negotiated with Universal Studios to occupy the director’s chair. “Rick and Morty” screenwriter Ryan Ridley is writing the script from an original story by Robert Kirkman, the creator of The Walking Dead.

The movie is centered around Dracula’s henchman, R.M. Renfield, who in Bram Stoker‘s original 1897 novel was an inmate at the lunatic asylum John Seward, who suffers from delusions that force him to eat living things in the hope of obtaining life force. At first he starts by consuming flies, then he develops a feeding plan: he feeds spiders with the flies and then he feeds the spiders to a group of birds, in order to accumulate more and more life force.

Hoult will be joining a list of other actors that have interpreted the character on the big screen. The character has previously been played by Dwight Frye in 1931’s Dracula and Tom Waits played the servant in the 1992 adaptation directed by Francis Ford Coppola.

The English actor’s other recent credits include starring opposite Angelina Jolie in Taylor Sheridan’s fiery thriller Those Who Wish Me Dead, and his role as Elle Fanning’s dense husband on Hulu’s The Great, which he will reprise for a second season. He’s also set to star alongside Anya Taylor-Joy in Searchlight’s thriller The Menu.

At the moment there aren’t many details of the plot, although it is known that it will not be a period story, McKay’s film is expected to take place in the present-day, much like Leigh Whannell’s Invisible Man movie starring Elisabeth Moss.

When the project was announced in 2019, it was revealed that the film would have a comic touch, and that the plot would revolve around the “toxic and dependent” relationship between Renfield and his master.