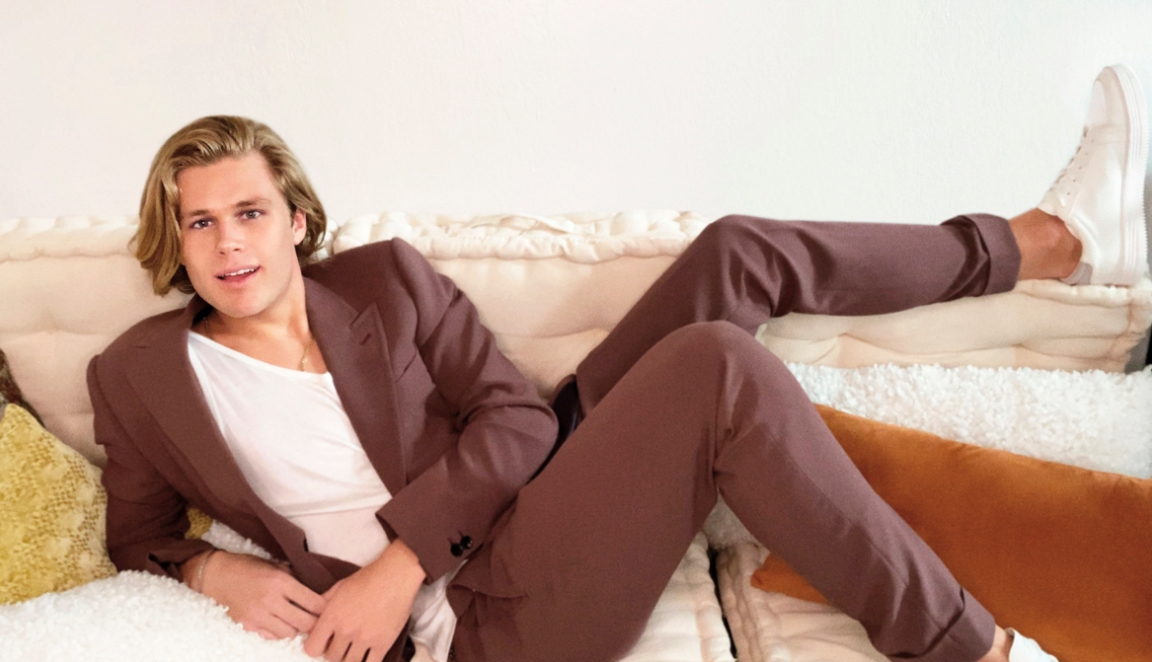 Owen Patrick Joyner is a synonym of energy, good vibes, youth, music, caring, and joy. He feels that the support of his career and the love of his fans has been so magnificent that he cannot help but feel thankful and describe this point of his life as an overwhelming and humbling experience.

Since he is getting ready to share with all of us everything about new projects like Something Here, we talked about his upcoming plans, TV, films, and the motivation he has to face each day in the best way possible. Therefore, please, enjoy this exclusive interview with Owen Patrick Joyner for Vanity Teen.

VT: You started acting while still being a boy, but Nickelodeon changed your life. How do you recall that experience of being part of the lives of many young people who love that network?

OPJ: I’m extremely grateful for what Nickelodeon did for me. They gave me the ability to do what I loved at such a young age, as well as giving me an incredible stepping stone for the film industry. Sitting down and watching myself on a network that was the gateway of entertainment for so many kids was just a plus. The adventures of the Kids Choice Awards all the way to filming specials in Australia are something that I’ll never forget.

VT: How about Julie and the Phantoms? Which memories do you cherish from that show?

OPJ: The greatest things I walked away from Julie and the Phantoms are the relationships. From making my best friends on the show to getting to know Kenny and meeting the most incredible “Fantoms”. Hearing the Fantoms’ love for the show and their personal stories has been a gift I never knew I’d experience. So, thank you again!

VT: Music is another of your passions. Please, tell us more about it.

OPJ: I love music! I started doing musical theater at ten and the drums at twelve. Every project I’ve done in TV or film has either had small bits of music or centered entirely around it, like Julie and the Phantoms or my upcoming project called Something Here. I really hope I get to create some music of my own; but I plan on waiting until I meet the right partners! I’m in no rush.

VT: Being German-American has helped you to know the beauty of multiculturalism. So, which of those family values do you like to share with the world?

OPJ: The coolest thing I’ve observed from the countries I’ve visited is the willingness of the people to embrace other languages. I was taught this growing up by practicing both languages (German and English) in my house.

I feel like it’s something we could be better about here in the US: Making more of an effort to expose ourselves to different languages. Not only does it allow you to really experience the culture of another country, but I feel like the respect of learning another language brings people closer together.

VT: People have shown you massive support on social media. How does that make you feel?

OPJ: It’s pretty overwhelming and humbling. Making entertainment that makes people smile, laugh, or that just takes the pressure off their day has always been my goal. To me, witnessing the support on social media is a way of seeing that I’ve somehow achieved that goal.

OPJ: I’m so grateful for everything I’ve already accomplished and experienced, and I plan on acting until I can’t anymore. I’d really love to create some of my own TV and film projects as well. After all that, I’ll retire and spend the rest of my life on Broadway. Super doable!

VT: So far, what are the things you give thanks for the most?

VT: How do you preserve your mental health?

OPJ: I make sure to start each day with small achievable goals such as making my bed, cleaning up dishes, fixing the pillows on my couch, or just drinking an entire glass of water. That always makes the things that are harder for me to get done feel more achievable.

In a more general sense, I stay close to my family, work out almost every day, even if it’s something that’s just fun, and take my dog everywhere. (Laughs).

OPJ: Sometimes life feels like a 30-foot hole that you will never get out of. Sometimes it feels like you’re on top of the world, and it couldn’t get any better. Sometimes it’s comforting knowing that everyone will go through that in life. Just know that people love you and need you even in the smallest ways.

But if you ever need more help, there are people that understand and want to help! Wherever you are, a quick google search will give you lots of resources.

OPJ: Thank you, Vanity Teen, for having me! Thank you to everyone that has supported me to this point!

As Owen Patrick Joyner reminded us, life has ups and downs, even when we feel like there are just downs and the universe is against us. But, in this interview, he also recalled that we can share joy and good by supporting others and letting them know we love them and what they do.

So, let us do that, let us tell others the good things we feel for them, there is no rush, but tomorrow could be a little late.

Do not forget to stay tuned and watch Something Here, and keep on posted with the other good news Owen Patrick Joyner has for us.

In this article:Owen Patrick Joiner, TV 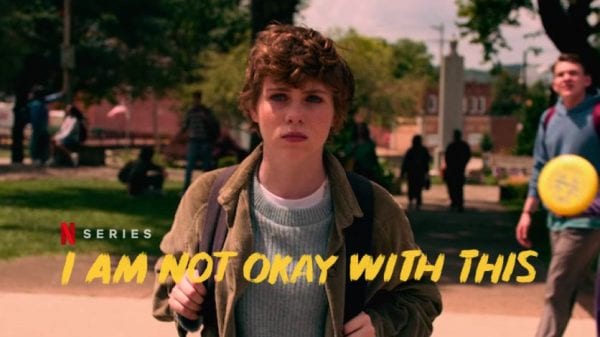 When it comes to coming-of-age tv shows, the last decade has not been disappointing. With many touching teen dramas filling our watchlists, it’s not... 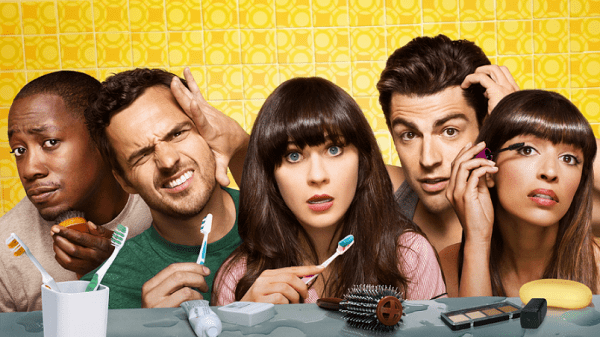 2020 as quotes from your favorite sitcoms

2020 felt like a bad haircut that needed to be fixed as soon as possible, was even photographed in a yearbook and its impact... 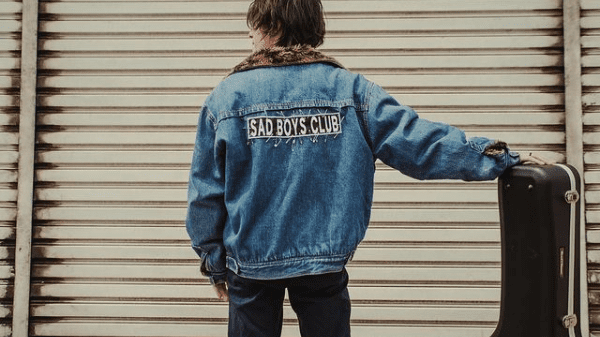 How nice was when early this year the South Korean director Bong Joon Ho said: “once you overcome the 1-inch-tall barrier of subtitles, you...