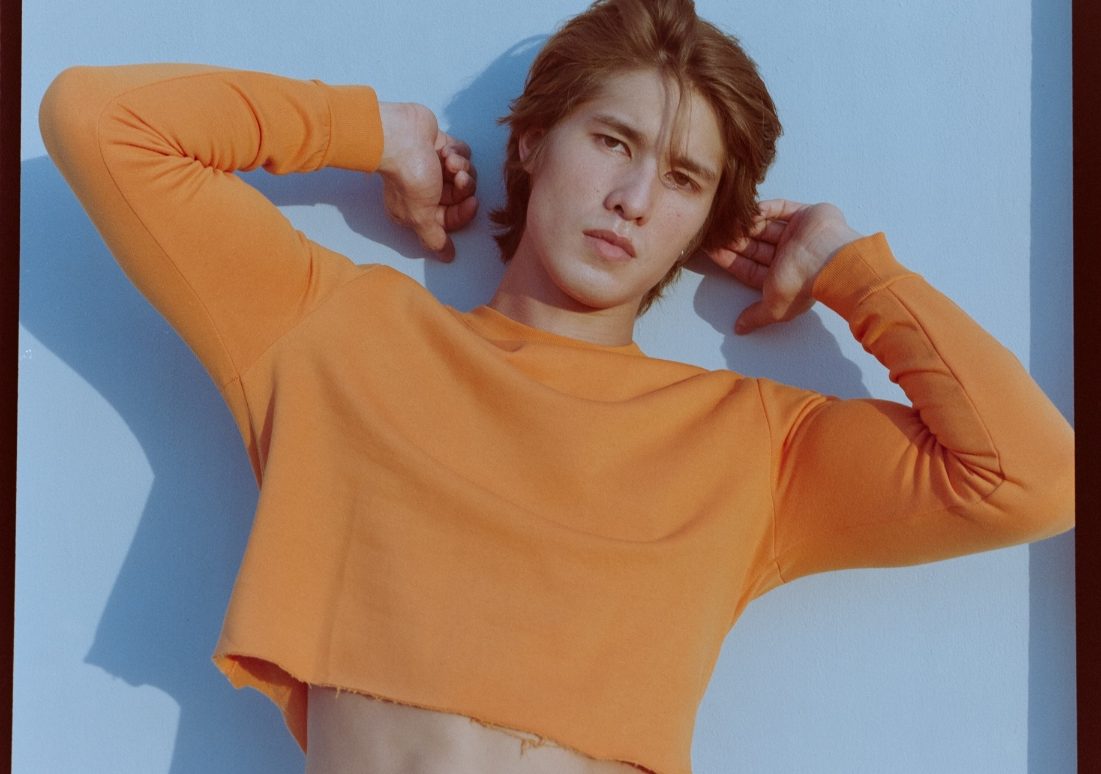 “I normally don’t work with stylists as I’m usually taking model portraits. I don’t need too much fashion for that,” says the photographer. “But since I met Daan in Bangkok in March, I was like let’s try to create something together. Daan is also a great photographer using old analog cameras as well, he has a great feeling of what looks good on film. It was difficult to align our schedules and I was searching for the right model. But at the end of the day everything clicked perfectly, I onboarded Julian and we found a suitable slot for everyone.

“My idea was to create a very flat look with a bit of color with a handsome model. Julian was a great choice as I’m supporting diversity in art and especially in modeling through my photography work. Julian has Canadian-Swiss-Japanese roots.”

“The story title “One More Day” came out from the same-titled Alfie Templeman’s song. We were shooting this editorial one day before my departure back to Slovakia after I spent half a year in Thailand. When this trip came to an end I was like I wish I could have at least one more day…”

Jury Krajcik used an analog medium format camera Pentax, using Kodak Portra 400 film. “I manually digitized each film frame, avoiding post-process with photo lab scans, to create such a flat vintage look.” They shot the story on the rooftop at the photographer’s friend’s place in Sukhumvit, Bangkok, before sunset.

“In terms of styling, being a fan of Jury’s work for quite some time I knew what his photography style was,” says the stylist Daan Sachdev. “So I tried to incorporate some essence and touch of my own to it. My vision for this shoot was very simple and clear. I wanted to work with easy materials, somewhat playful in an elegant way, at the same time being very youthful. I’ve mixed some Marlon Brando with a light fullness of prince and street style from a high school boy in the ’90s. Keeping it subtle, fun, and youthful.” 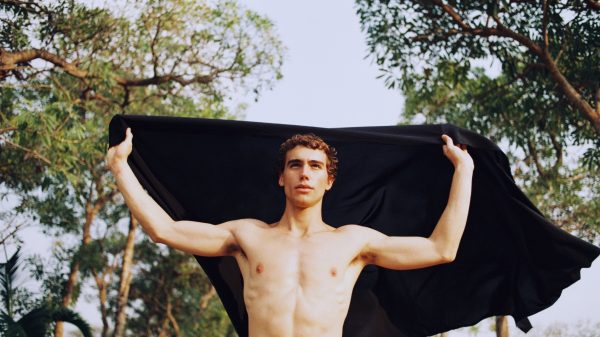 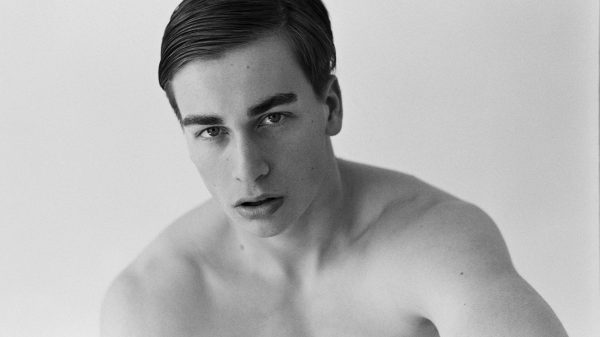 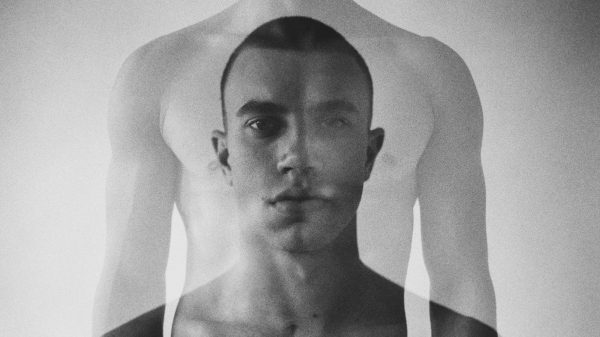 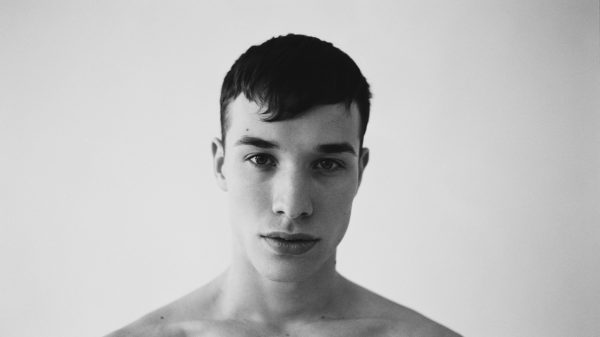