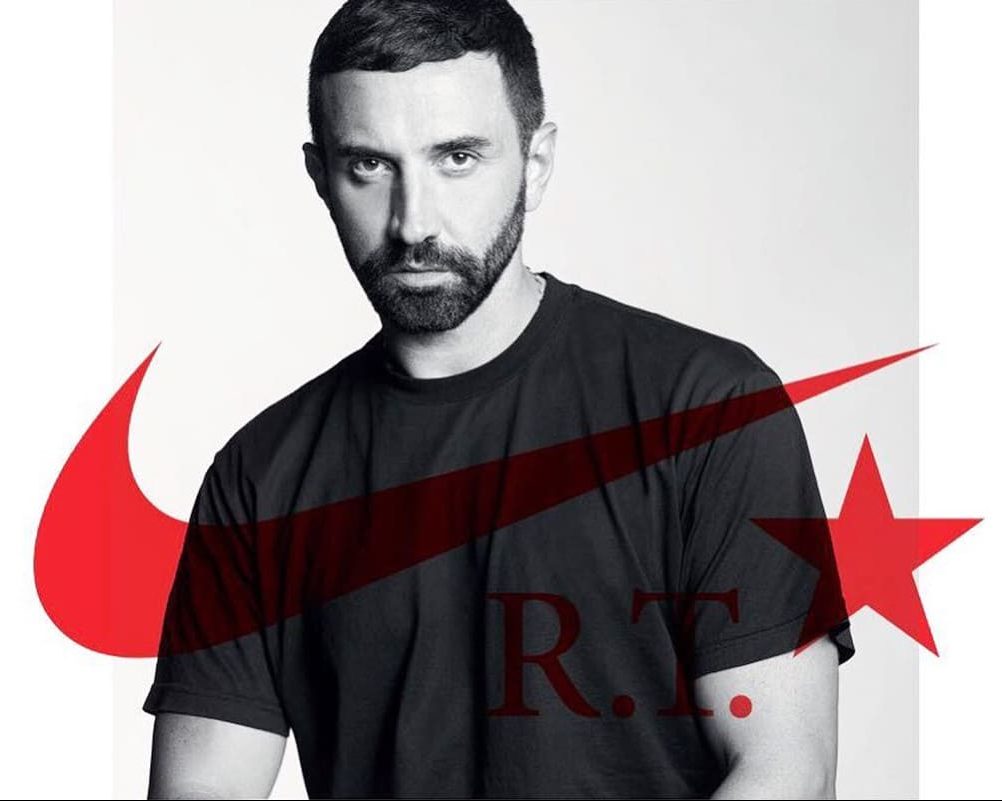 Ricardo Tisci has unveiled its collab with NikeLab. Besides couture, the Italian designer has shown to have sportswear in his blood and a passion for basketball since young. The result of this collaboration: The Victorious Minotaurs 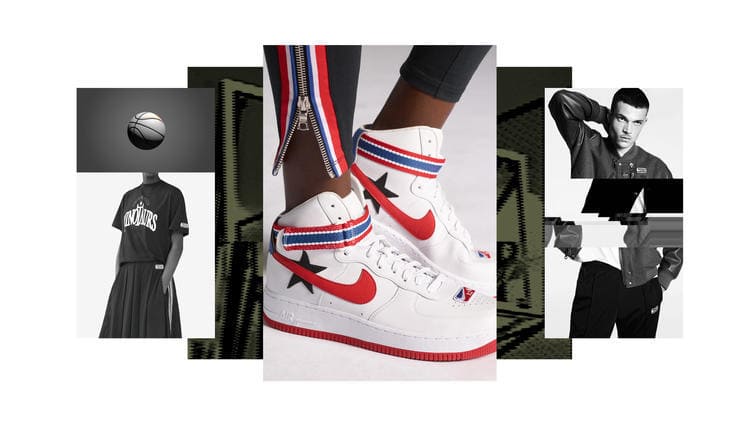 The Collection:  four pieces for men and three for women ranging from varsity jackets, track pants, pair of sleeves, skirts along accessories like caps and beanies.

Most sought piece: The designers take on the Nike Air Force 1 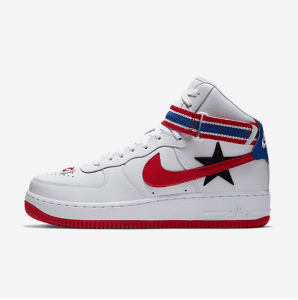 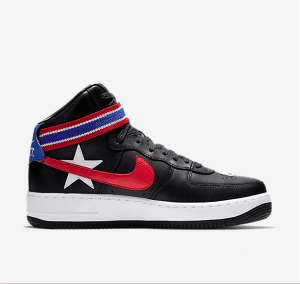 The Price Trend: From a $40 beanie and $75 T-shirt with the Victorious Minotaurs graphic, $195 track pants and up to $595 Destroyer style jacket.

The RT x NikeLab will launch on October 12 in North America, October 20 in Paris, and around the world at NikeLab stores and online in October 21. 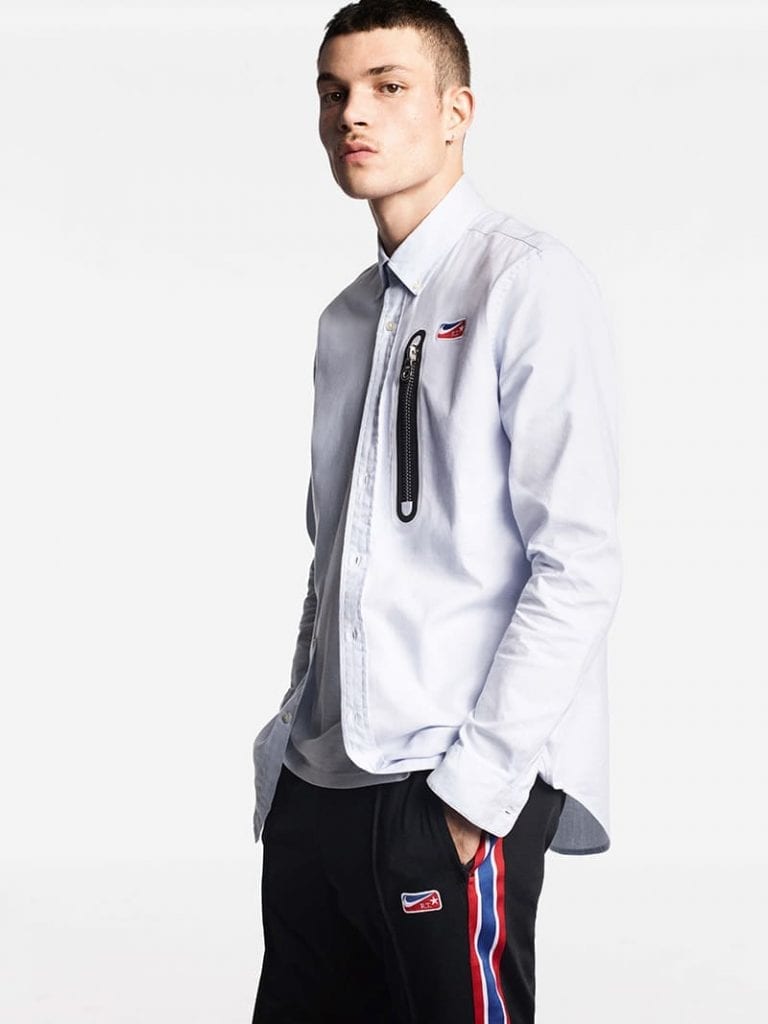 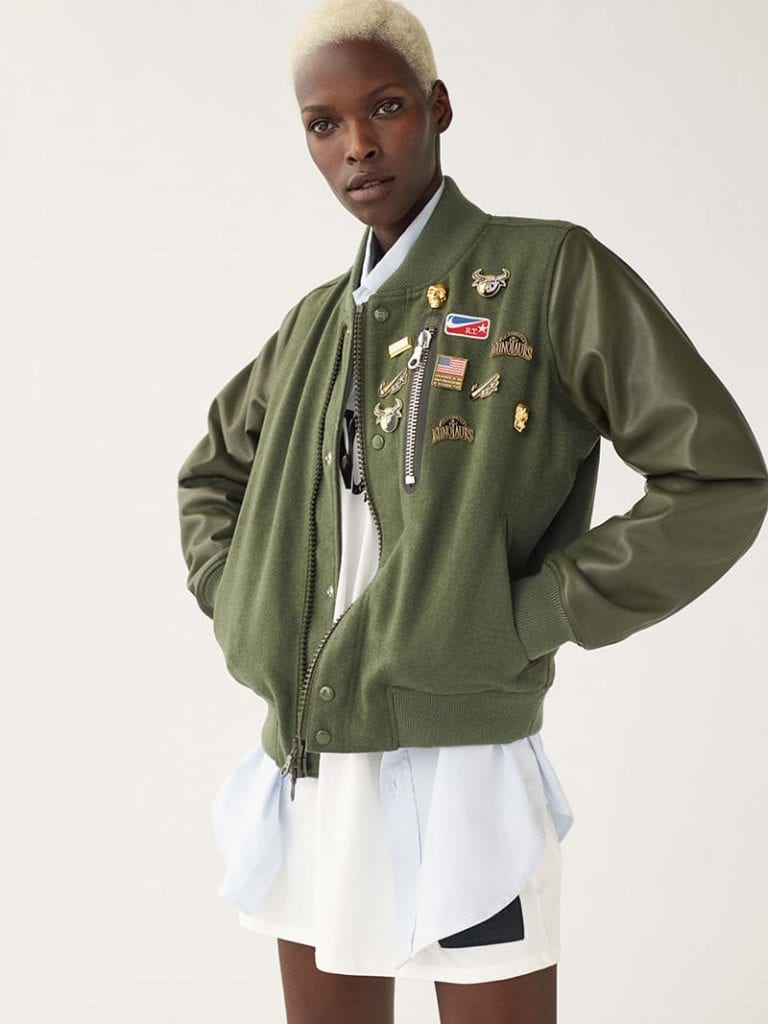 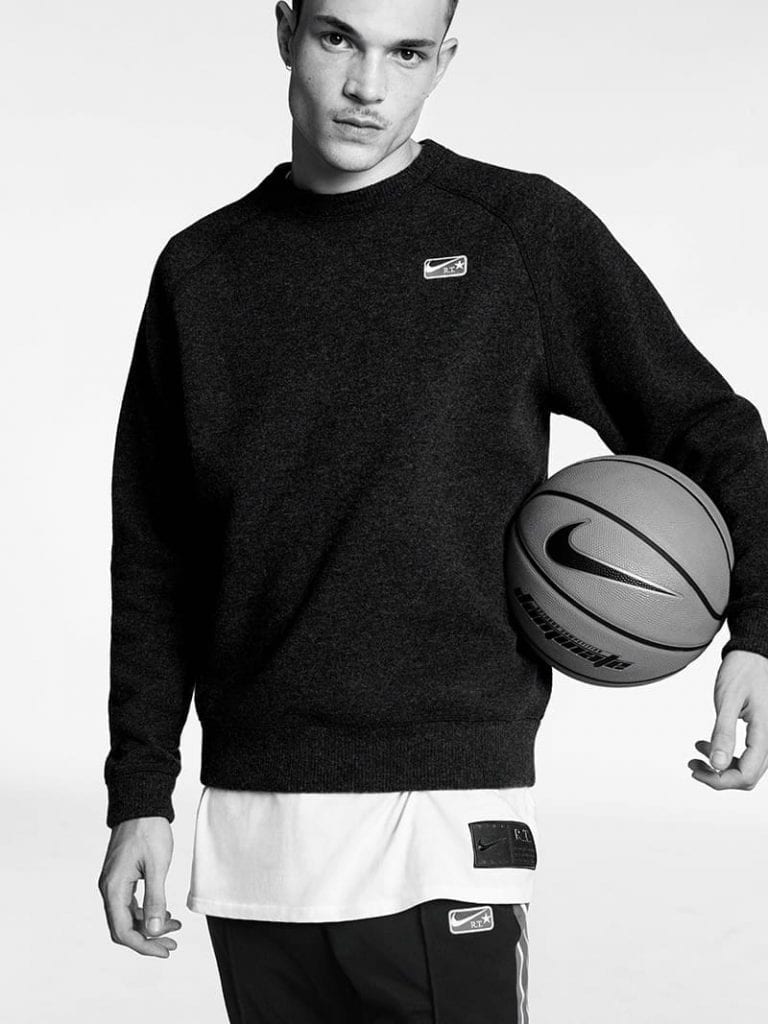 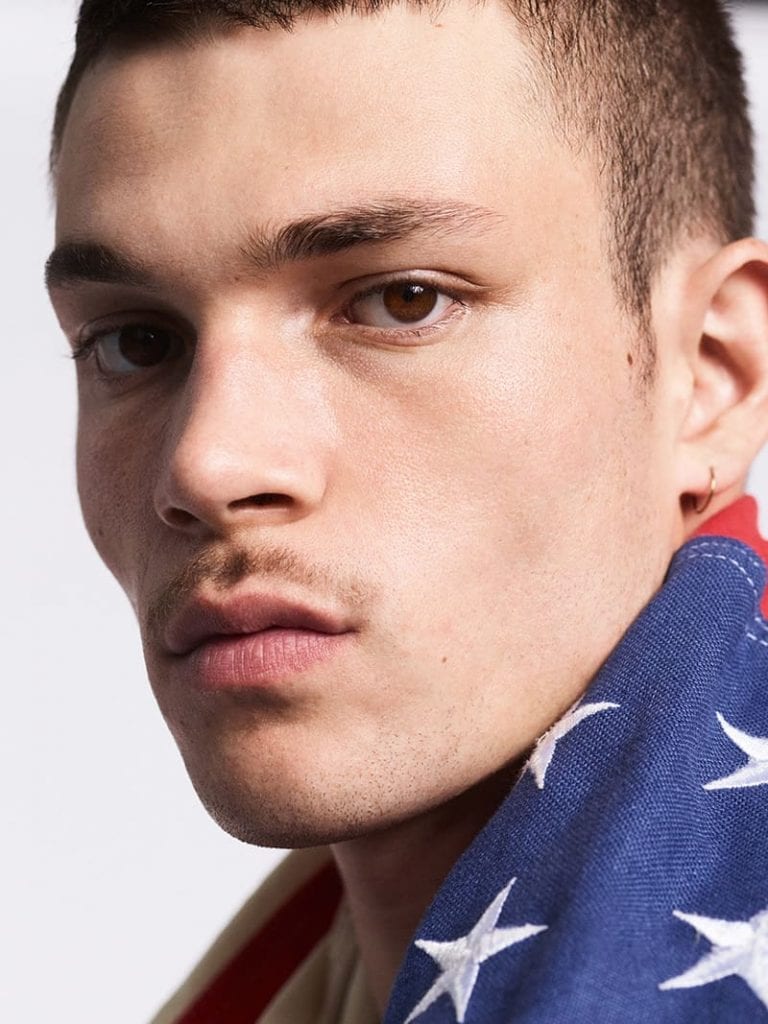 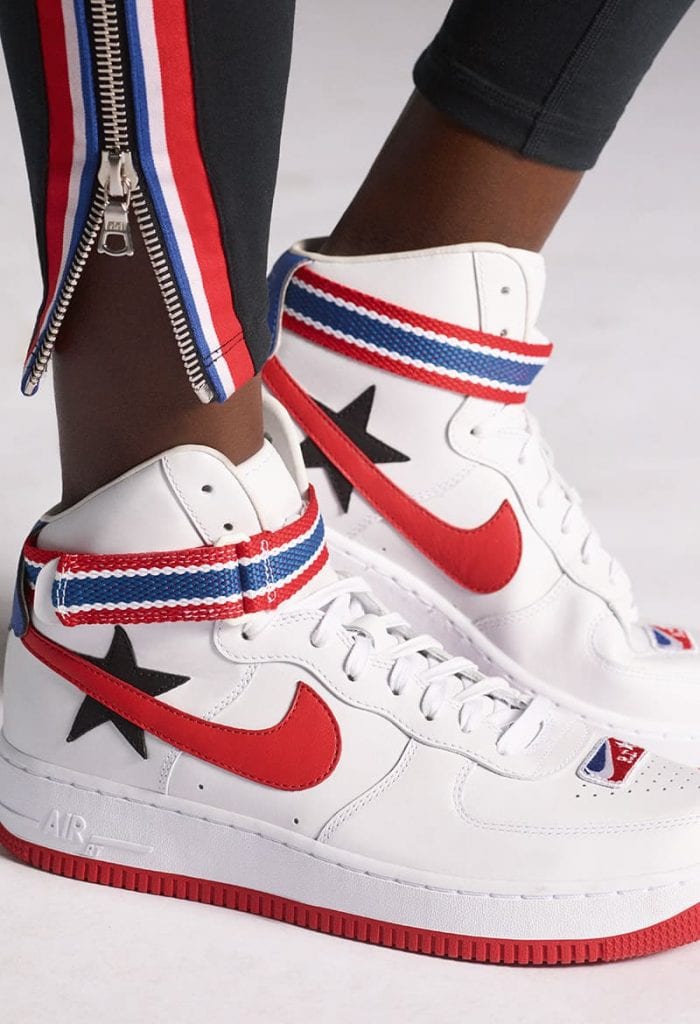