Diego Alvarez, an evening of reading

The Apartment by Tim Gerges

Kito Muñoz: My World Was The Internet

Ozzy: the teenage model who is taking over the world

Misho Amoli: The Only Mistake Is Not Trying

Kevin McHale: beyond lucky and grateful

BLUEMARBLE: the best of summer 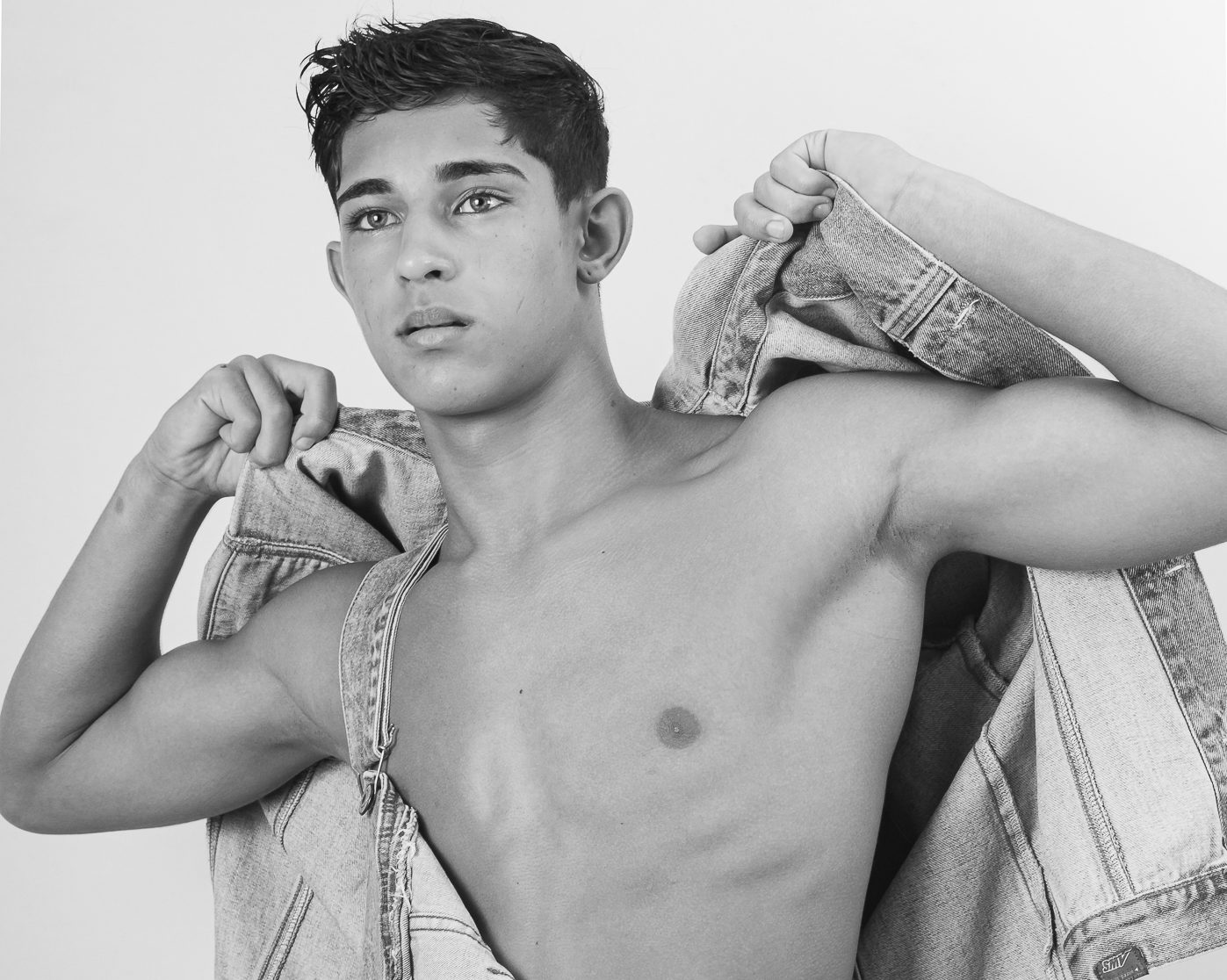 The story was created to take photos for the model’s presentation, as this was his first photoshoot. “I made a very natural direction to have portraits and angles to present him,” says Beto Urbano.

The photographer used his Nikon camera and two flashes with light modifiers in his studio. “I really like portraits in light and shadow, I only worked on those with a modifier light.”

“As it was his first shoot, he was shy at first, but as we were shooting he started to be more relaxed. I tried to capture him as natural as possible, with some spontaneous shots as well.” 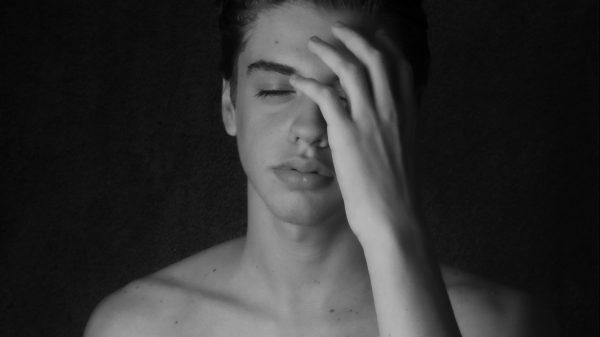 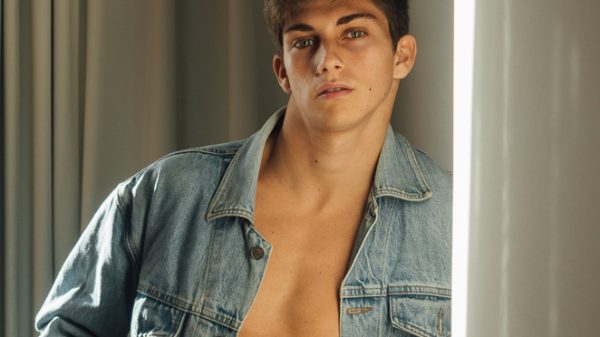 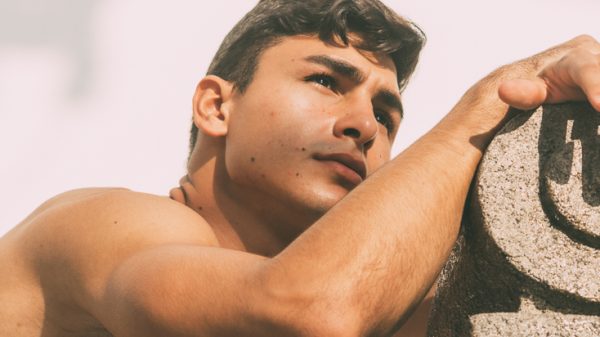 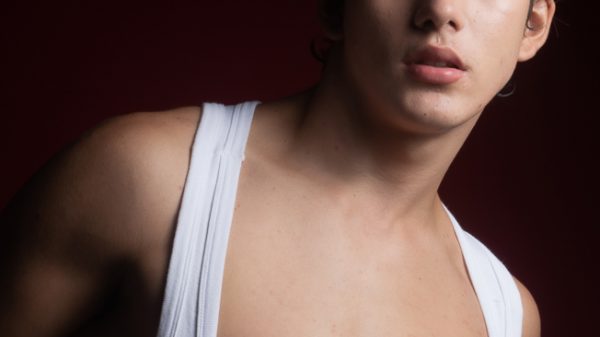