Jackson Wang's latest single "Leave Me Loving You" delves into the Unrequited love of a lonely heart.🥀

🥀A danceable song with romantically heartfelt lyrics🥀. Jackson Wang (I.G. @jacksonwang852g7) has dropped his latest single “Leave Me Loving You” (LMLY). The most attractive feature of the song is the conjunction between the rhythmic, upbeat melody and the lyrics, whose essence represents the opposite feeling, forming a balance in the duality of these two contrasting feelings.

According to the artist:

“The storyline of “Leave Me Loving You” music video it’s another love story. I’m playing the role of a dishwasher in the restaurant, and I fell in love with this girl since the day she came in. Everything about this love story happened in…”.

We don’t want to spoil the video, so if you would like to know about the story behind “LMLY” you can find it out in the credits that follow after the end of the mv.

Jackson, who along with Mamesjao (I.G @mamesjao) directed the music video, mentioned that “Leave Me Loving You” follows the aesthetics of Hong Kong Chinese films of the ’90s, following a similar aesthetic to that shown in “Pretty Pretty Please“, only that the artist opted on this occasion for a narrative more focused on the cinematic/movie approach instead of the choreographed performances that we usually see in his videos.

As we draw to the end of March, we’re pretty certain to say that March was Jackson’s month. With the release of three collaborations such as “Magnetic” with K-pop iconic artist Rain, and “So Bad” with Chinese rapper Vava, and, “M.I.A.” with Indonesian artist Afgan, closing the month on a high note with the recent release of its latest single “Leave Me Loving You“. The artist certainly delivered what he promised when he said that March would be a month with a lot of new music. As much excited as we may be, this is just the beginning as we await its upcoming album, which is set to come out this August.

You can listen to Jackson Wang’s “LMLY” on different music platforms HERE.

Following the release of the music video, Jackson published a video on its Twitter account explaining the meaning of “Leave Me Loving You”

Of course, it was expected that after the release of his single, it would become one of the main trending topics worldwide.

We could not end this article without the comments from the Ahgase reacting to Jackson’s latest single. 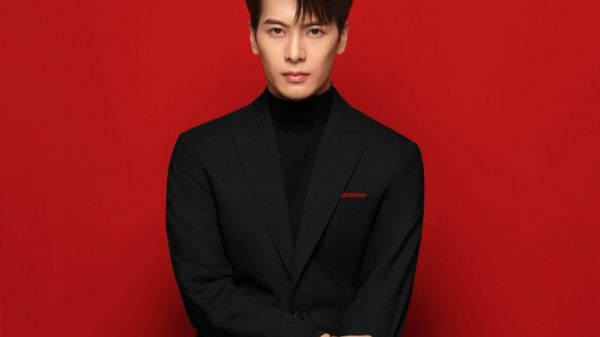 Cartier commemorates the season by revealing its recent campaign, “Love Is All,” which aims to highlight and celebrate timeless and universal love. The campaign... 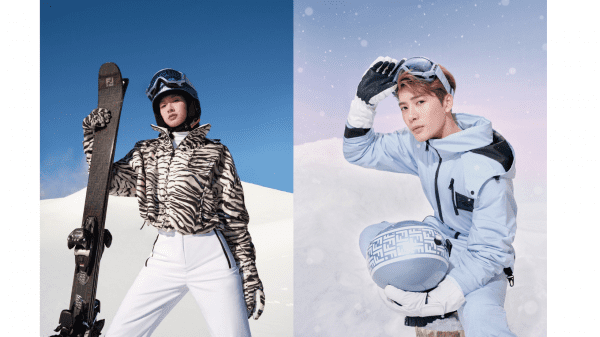 It’s official, JAY B (I.G @jaybnow.hr) has signed with Jay Park’s H1GHR MUSIC, formalizing his partnership with the release of his first official solo...