Friends from Guadalajara by Jordan Ferreira

Bloom Of Youth by Alberto Saguar

Sit Next To Me by Eddy Espinoza

MAYYAAGAYEVA: a welcoming place for all

Lost in Color by Walter Worch 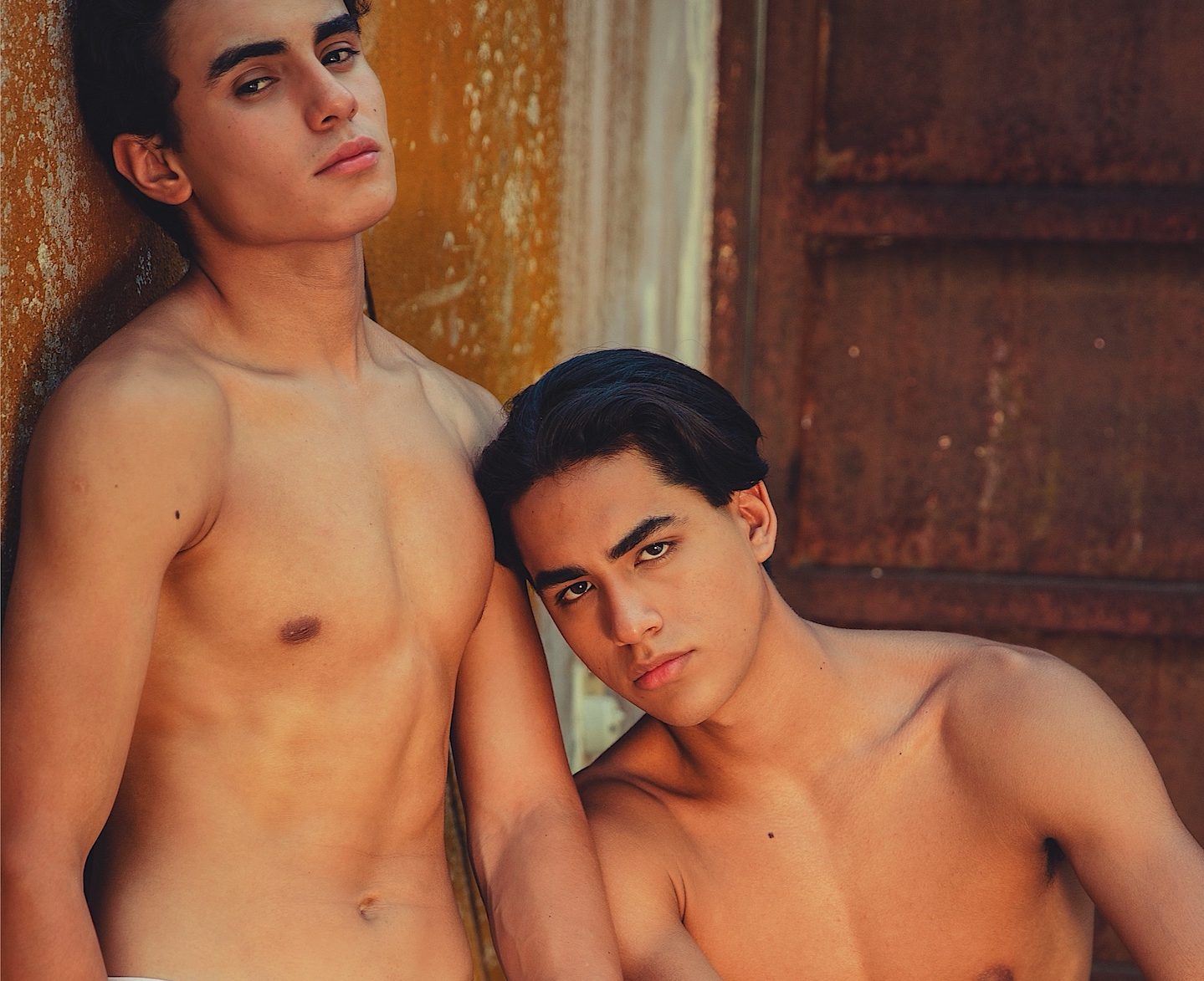 “Guadalajara is a hidden gem of gorgeous Latino models. Everyone thinks of Mexico City when they think about models from Mexico, but as the country’s second largest city, it is full of talented models that deserve a brighter spotlight. For this editorial, I wanted to highlight two talented young guys, Diego and Ares, who are both just starting their modeling careers. After running into each other at castings they became friends and I wanted to capture the playful chemistry they have with each other.”

“This editorial captures them throughout a day hanging out together. They meet up in a driveway where they show each other their tricks; Diego on his skateboard and Ares on his BMX bike. There, they goof off while enjoying each other’s company. Then they head inside to cool off and continue to play around, this time in their matching Calvin Klein briefs. The progression of photos shows just how comfortable they are with each other, and how playful each of them can be. I hope the series makes everyone want to have friends from Guadalajara.”

“When I met Ares and Diego, I didn’t know they were already friends. I had worked with each of them separately as part of a project called “Chico Chico,” an upcoming book series featuring young male models from Latin American cities. I created the book series to lift up young Latin American men and highlight their beauty. But when I noticed they were friends and were having fun with each other, I knew I had to capture that energy. Together, they created a positive vibe on set that was contagious. I wanted to capture that in this series and wanted the mood of the photos to reflect their energy.”

“The final product captured the full range of their personalities and relationship. They go from being the cool, good-looking guys you might walk by at the skatepark to old friends that can’t help but laugh at the endless inside jokes they share. Their intimacy reveals their softer sides; comfortable enough to express male tenderness between friends. While they are both great-looking models, it is the range of interactions with each other that I like most about the series.”

The photographer used a Cannon Mark IV DSLR with two Profoto B10 lights, and the shoot took place at a beautiful house in Puerto Vallarta where he was staying.

“My style is sexy and playful,” says the photographer. “I don’t want models to just be flexing with their best Zoolander face. I like to see them smile, flirt, interact with each other and the camera. I also really like to be creative with my surroundings. That’s why I love shooting at houses, you never know what the location will inspire. I always encourage models to bring something that reflects their personality, expanding the creative options while staying true to their personalities and identities. While I encourage my models to be a sexy as they can, I never want to stray too far from who they are.”

“You can’t knock on opportunity’s door and not be ready.”

The models were playful, friendly, and confident. They knew they looked sexy, but were never conceited. Two perfect, Mexican, boy-next-door types. 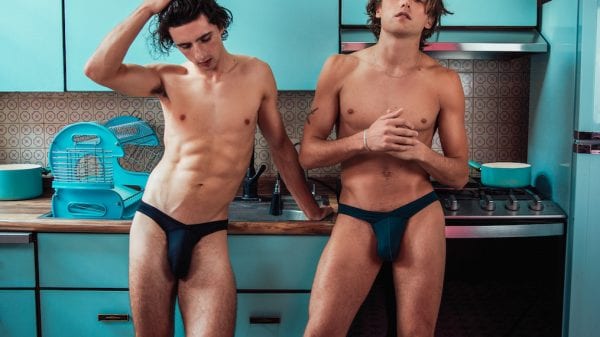 Boys Belong In The Kitchen by Jordan Ferreira