Enrique and Jose by Alba Cantero 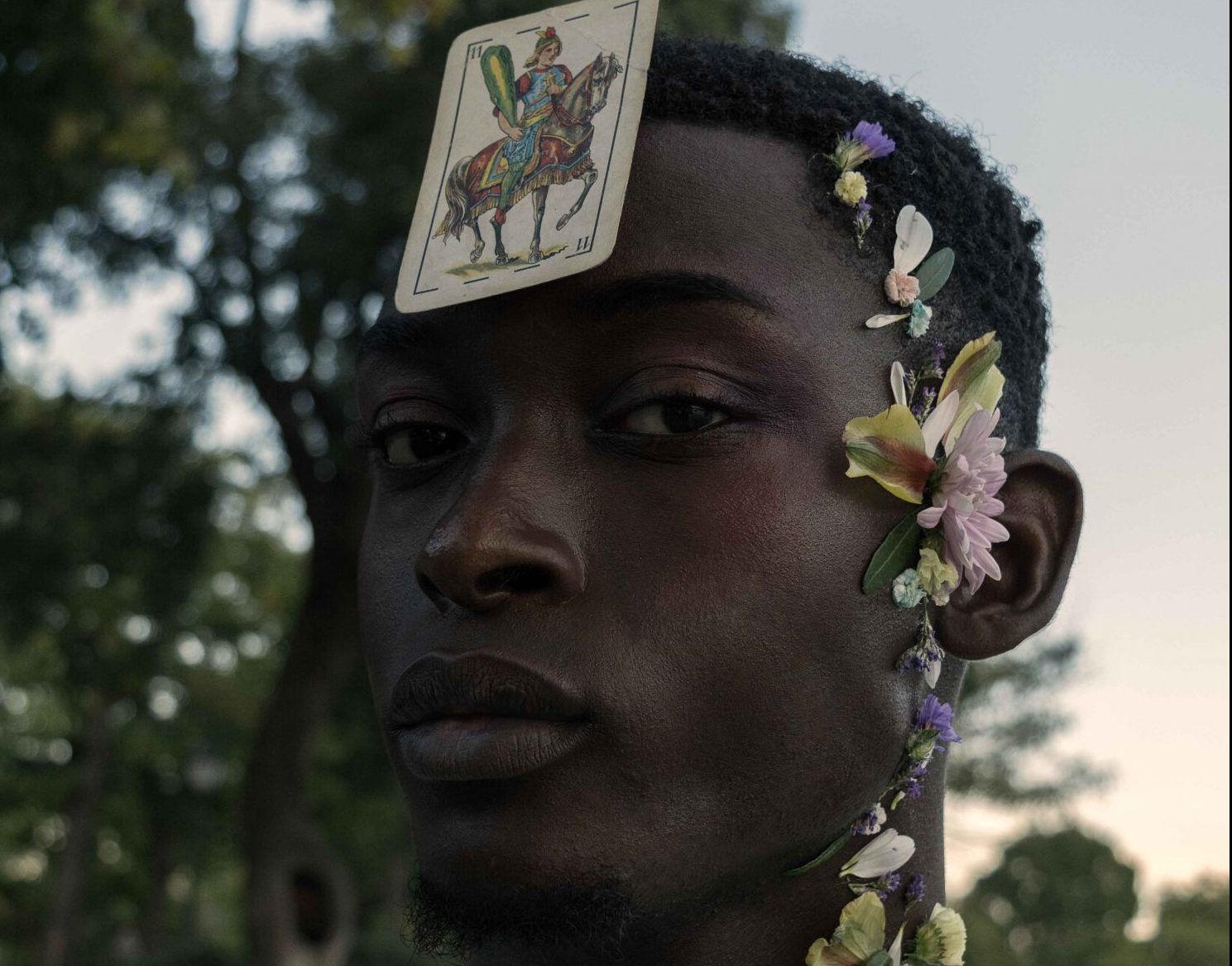 Anything around Alba Cantero can be a source of inspiration when she is creating an editorial or taking photos. “I love observing what’s going on around me,” she says. “Many of my ideas come from a song, a poem or a film, sometimes a simple interaction of two people when I’m on the underground.” In this case, this editorial was born from ‘Les Nymphéas’ by Claude Monet.

From the beginning Alba Cantero wanted the models to express a certain vulnerability, but not necessarily too much, because she loves photographing men in attitudes and roles that are out of the ordinary or what you would expect, rough or aggressive, hence the fact that they show fragility or delicacy. “I wanted both of them to move freely around the location, and to have hardly any close interaction with each other despite appearing in many photographs together. I like to keep the focus on the model and the styling, telling a story through simplicity.”

For this shooting the photographer used a nikon D750 and natural light and it took place at ‘’El Lago de la Casa de Campo’’ in Madrid, a very beautiful and versatile place, with a historic garden that gave rise to many possible locations.

“For me, I consider them to be playing a role, so I usually explain a kind of story, even if it’s only three lines, that they have to interpret during the shoot. It’s very important that everyone feels comfortable during the shoot and to create a good working environment since that is reflected in the final result.”

“When I photograph people I like them to look directly at the camera, but I don’t want their gaze to be empty, I want it to say something. I love to create opposing extremes and see what a particular person or situation can give me. It’s all about connections.” 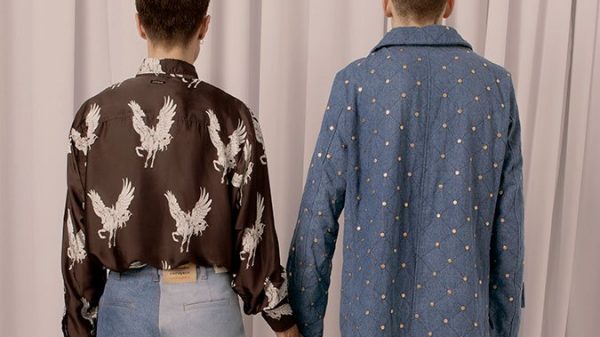