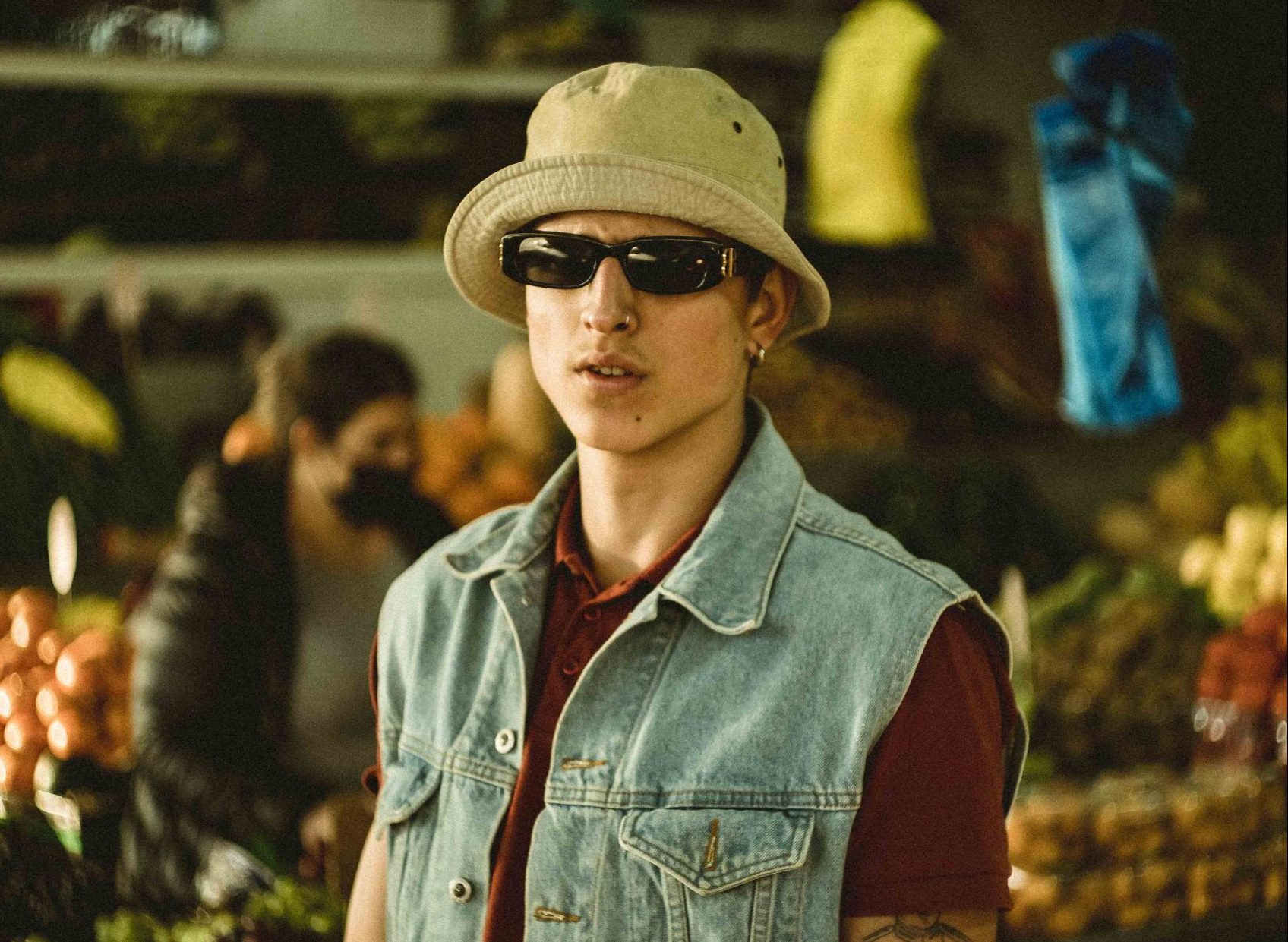 Fashion and street photographer and videographer Ori Taub @taubori who has been working on the industry for about ten years now presents this fashion editorial exclusively created for Vanity Teen online. One of the most famous projects he has created was MENTLV, in which he photographed the men of TEL AVIV between 2014-2019, photographing more than six hundred people during this period. “I finish running this project because I was longing for a change and I started focusing more on creating videos as a director and producer,” he states.

He worked with the model David Kauffman @thedavidkauffman represented by Draft @drafttttt. He is 20 years old, he is a soldier in the IDF now and has recently started modeling. The photographer decided to celebrate the city of Tel Aviv at the shooting and express all the vibes of the city that now started to return to life after the rough year we’ve had due to Covid. They went to the famous Carmel market and of course to the perfect beach.

“On the day when we did the shoot David told me that a little before we met and were introduced to one another by a mutual friend of us he saw me walking at the street and he knew that we were supposed to do something together when he still didn’t know that I was a photographer and even before we spoke to each other.”

He used his Sony Alpha along with some Sigma and Canon lenses. The model is wearing various pieces from Urban Outfitters, H&M, Nike and vintage pieces.

“I arrived at this photo shooting with a very good feelings, I was expecting to work with Ori and I was excited about it. At the end of the day I had a huge relief, It was the first time for me working outdoors at the street while tons of people were passing by and looking at me while I was modeling. Somehow it felt very natural and not weird. Getting into the water in an early spring was supper refreshing, I was a little scared to go into the cold water but after we did it, it made me feel so alive.”

In this article:David Kauffman, Ori Taub 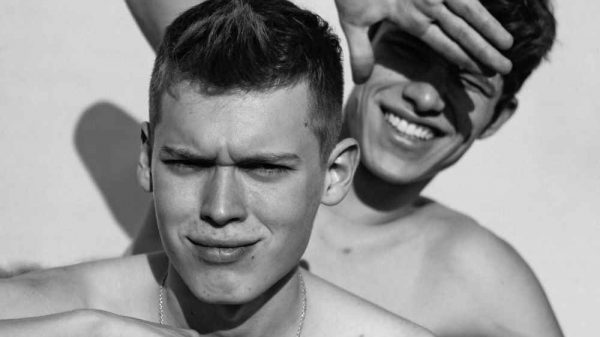 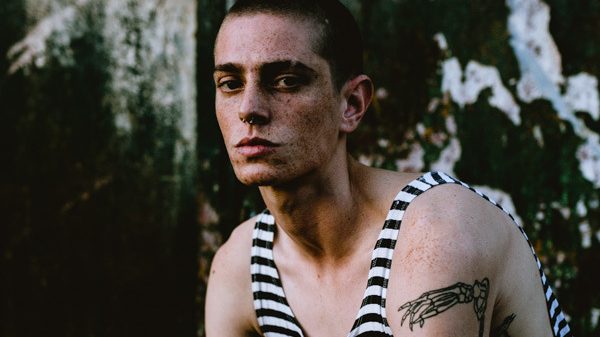