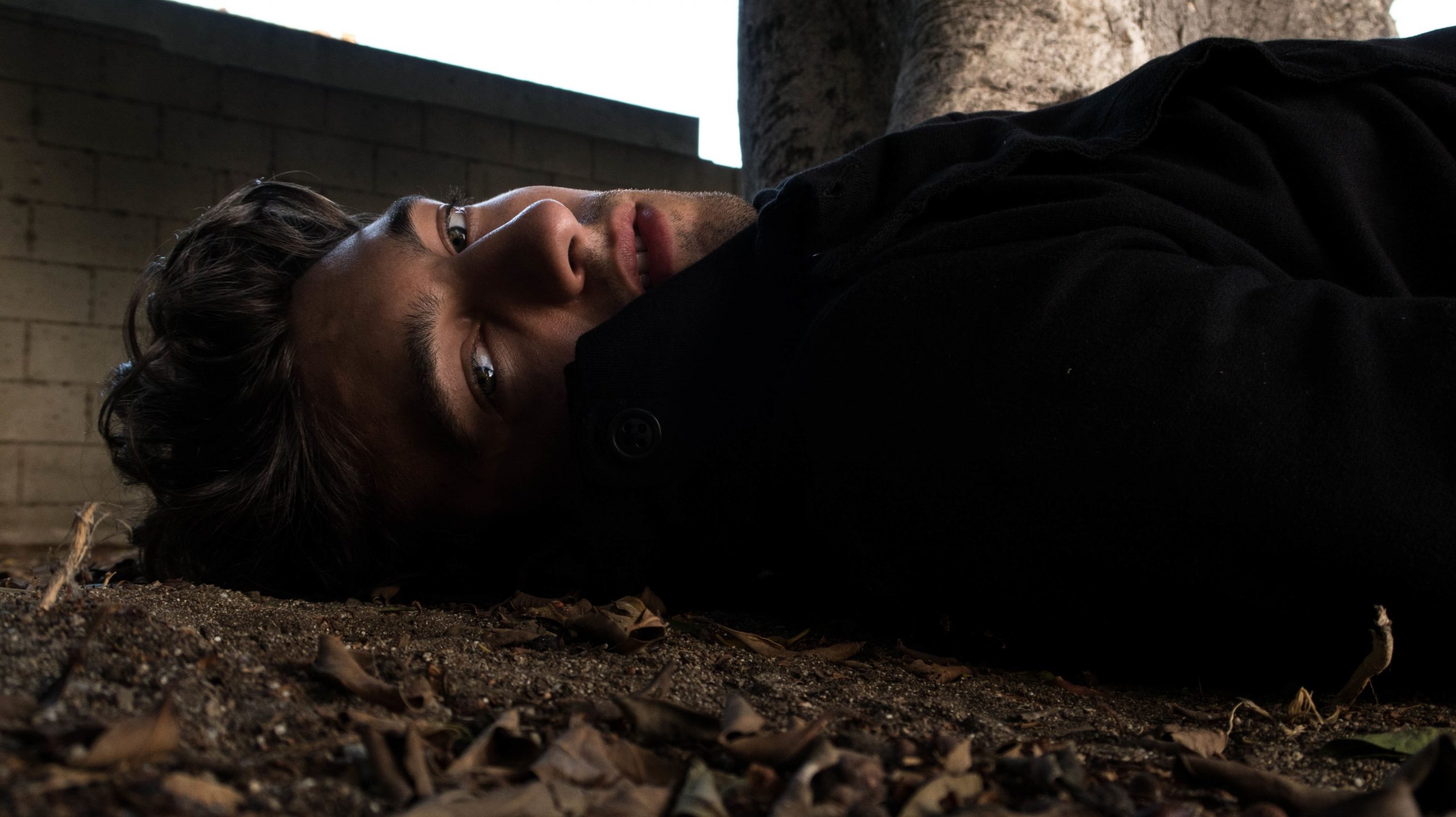 Dallas Hart (I.G. @dallrulz) is one to keep an eye on. The up-and-coming polymath (Actor, Director, Musician, Model) stars as Leo in Netflix must-see tween drama series Greenhouse Academy. Playing one of the lead roles as the heartbreaking, rocker leader of The Ravens, one of the two clubhouses at an elite school for gifted future leaders. The viewer might be surprised to know that his character isn’t that far from who Dallas is in real life.

Vanity Teen had the opportunity to talk with Dallas about how he came to find his true passion, which designer he would like to model for, and upcoming projects including Greenhouse Academy second season and his upcoming movie ”We Still Say Grace”. Although in the series he plays as one of the world future leaders, one thing it’s for real: Dallas will be one to lead the limelight as a promising star is on the rise. Be sure to follow Dallas Hart on Instagram as @dallrulz. and Twitter as @dallashartrulz.

VT We got to know Dallas Hart as an actor and musician during the first season of Greenhouse Academy. Could you please tell us your story? Where did you grow up and what made you decide to become an artist?
I grew up in a small town, Jenison Michigan and moved to LA when I was 15. I am now 22 years old. I’ve been acting as long as I can remember, I would always make films as a kid starting with a short called “The Frog Hunter” stemming from my obsession with the crocodile hunter. I did a lot of theater but never really saw myself becoming an actor professionally until I went to an acting camp in LA where I was signed to an agency on the spot. It’s been an extremely difficult path but unbelievably fulfilling and I can’t see myself doing anything else. This is what I was made for.
VT You are also into music, right? A versatile musician, singer, and remixer. Any upcoming plans to see you on the music scene?
Yes I am working on music as we speak, still trying to find my specific style and sound. I think everyone can learn from artists they admire but shouldn’t try to copy them so it’s been fun working on stuff hopefully nobody has heard before but still enjoys.
VT We heard you really like Lord of the Rings. Who’s your favorite character and why?

Yes favorite movie! My favorite character is Aragorn because he is just so stoic, epic, and an all-around  Bad ass. I dressed as him for Halloween at least 3 times as a kid. 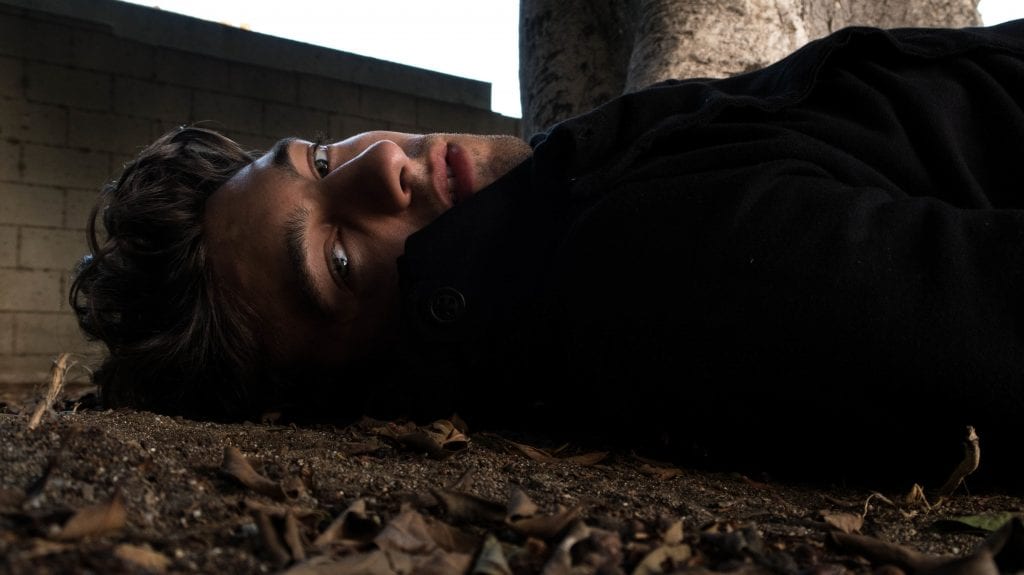 VT How would you describe your style and what you look up to when picking an outfit?
I would describe my style as a rugged rock star and I like anything that looks like it’s meant to be worn in the apocalypse.
VT Spring/Summer or Fall/Winter?
Definitely Fall/Winter because of jackets.
VT If you had the chance to make a campaign for any brand, which would it be and why?
Martin Margiela, I really like the suits

Louis Vuitton
VT From your experience in the entertainment industry, what advice can you offer to anyone aspiring to get where you are, especially in today’s competitive world driven by social media?
No matter how many times you get told no you’re eventually going to get a yes if you just keep at it. The only people I haven’t seen make it out here are the ones that gave up. 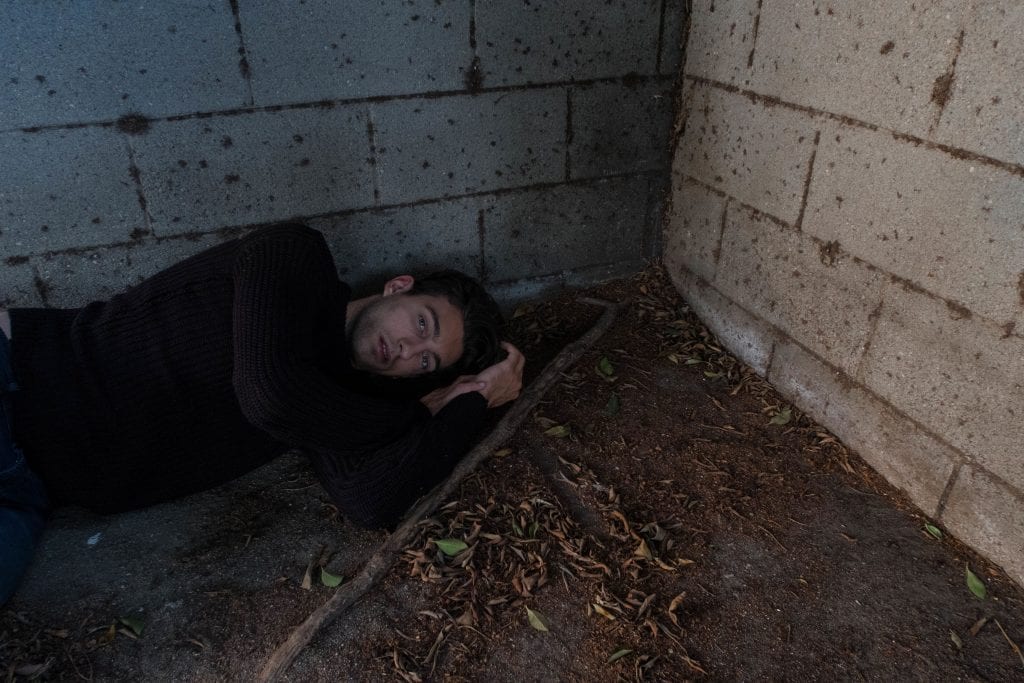 VT What have you found to be the biggest challenge in your career?

Starting out was a bit difficult as there’s a huge learning curve to get past. Still constantly learning and that probably won’t ever change.
VT Will the audience be seeing a different facet of Leo in the upcoming season?
Yes, the second season gets a lot darker and Leo has a lot more weight on his shoulders so it’s going to be pretty intense.

VT As we wait for season two, any upcoming projects that you may want to share with us?

I filmed as a movie called “We Still Say Grace” coming out at the beginning of next year.
VT Any music or sports festival you would never miss?
I will never miss Coachella! Always the time of my life there. 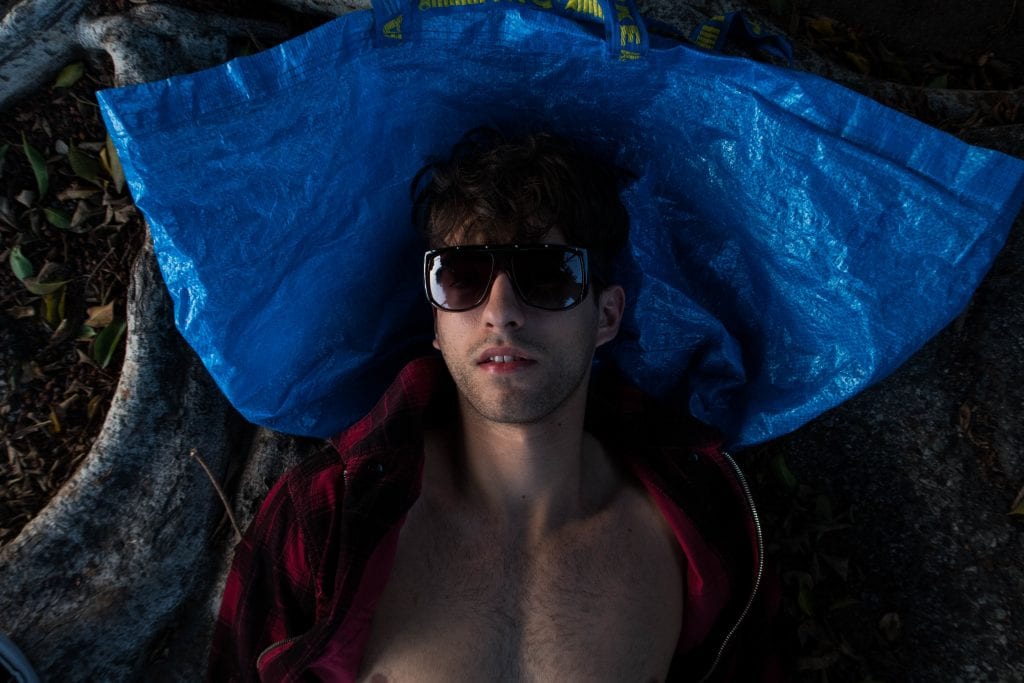 VT We know you are quite active on Instagram @dallrulz. Three Instagrammers we should be following right now?
@jakeaustinwalker @brooksill @seankennedytv
VT You never go to bed without learning something new. What have you learned today?
I learned that the worker bees are actually all female, I did not know
VT What’s next on your bucket list?
Voice of an animated character. 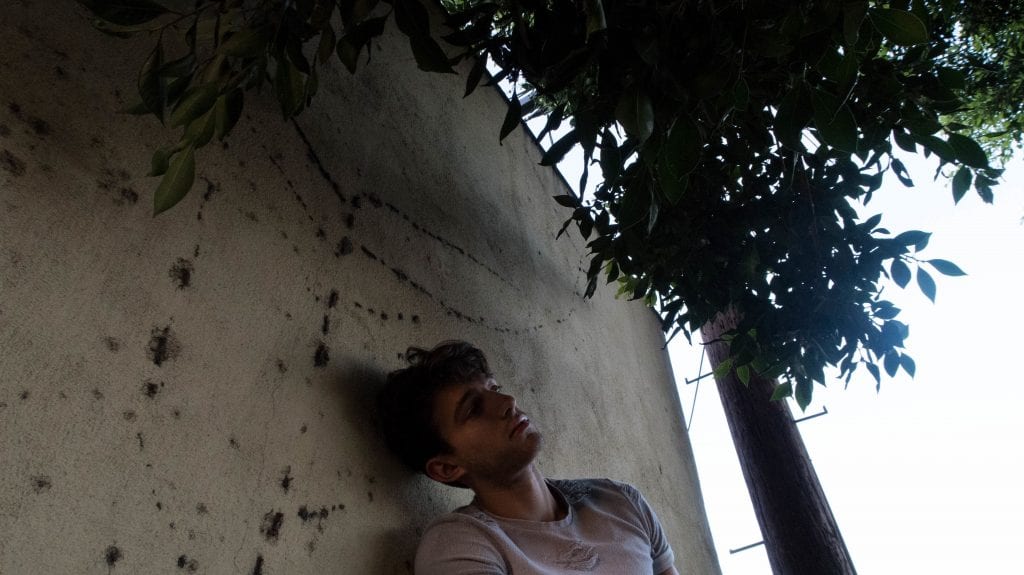 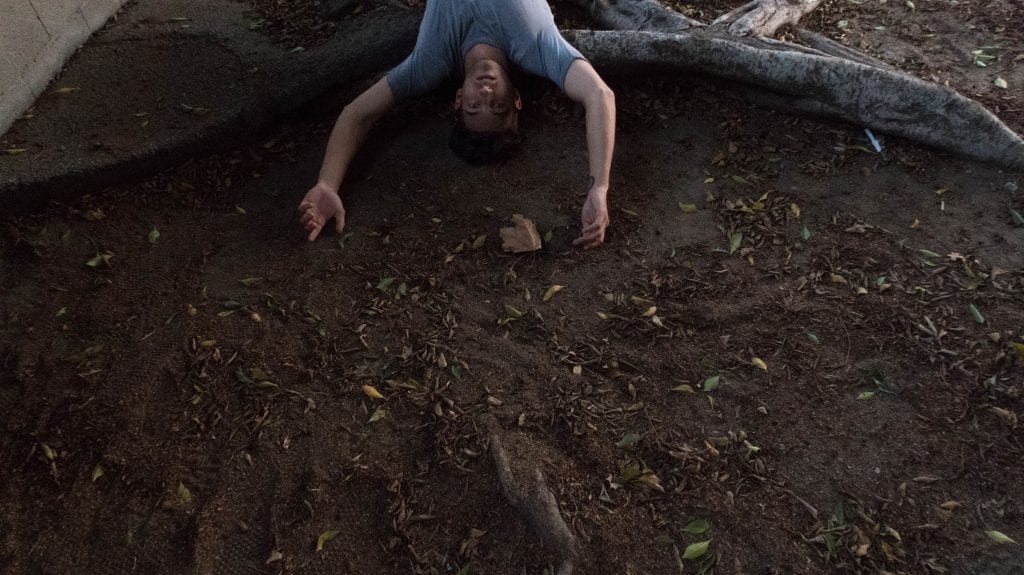 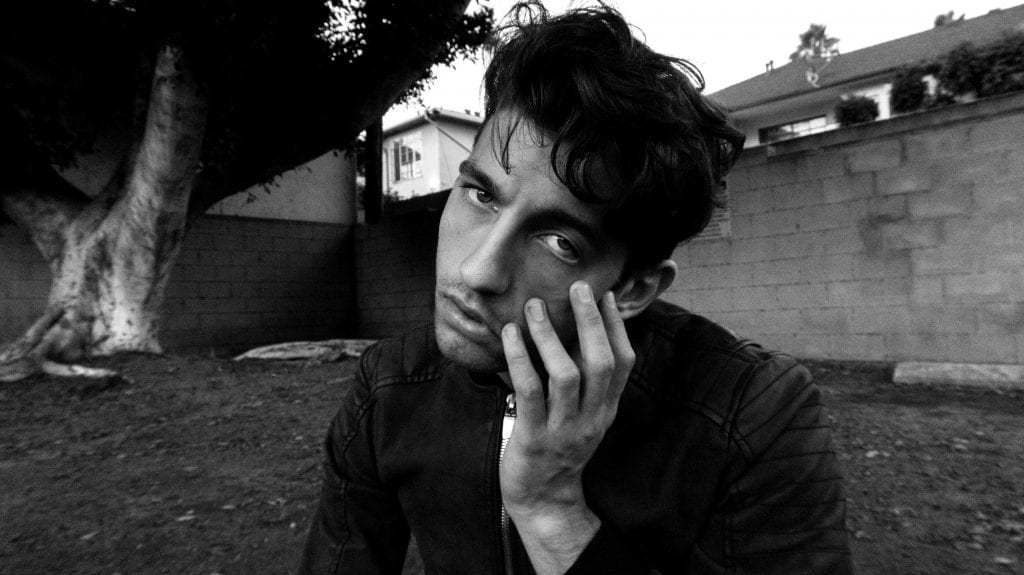 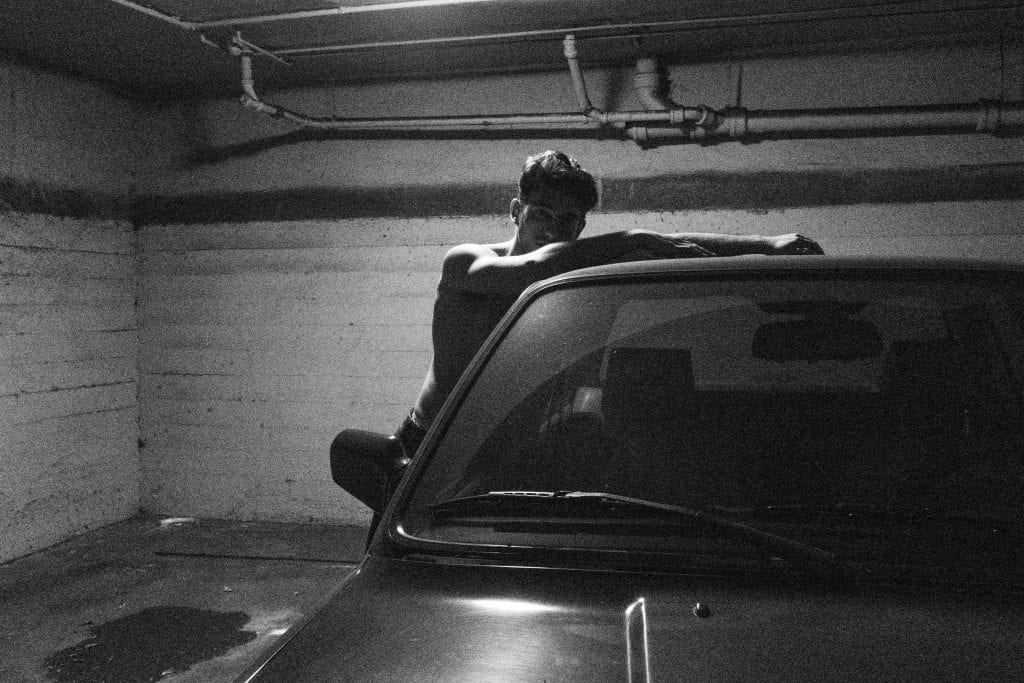 In this article:Dallas Hart, Sean Kennedy 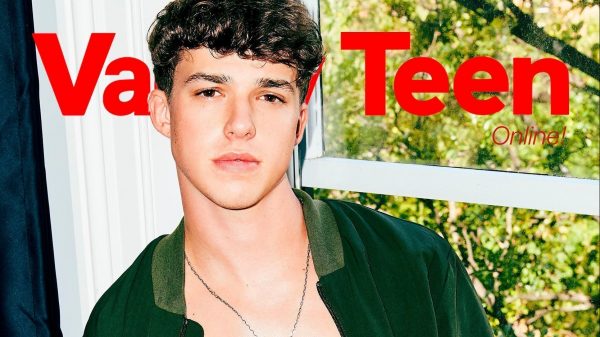 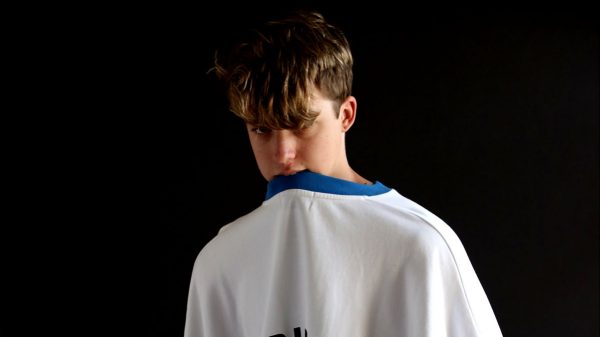