Boys Will Be Boys by Robin Joris Dullers 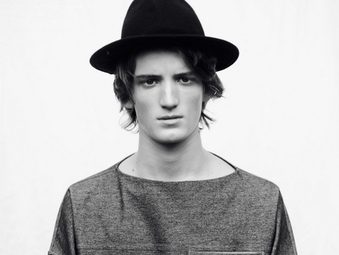 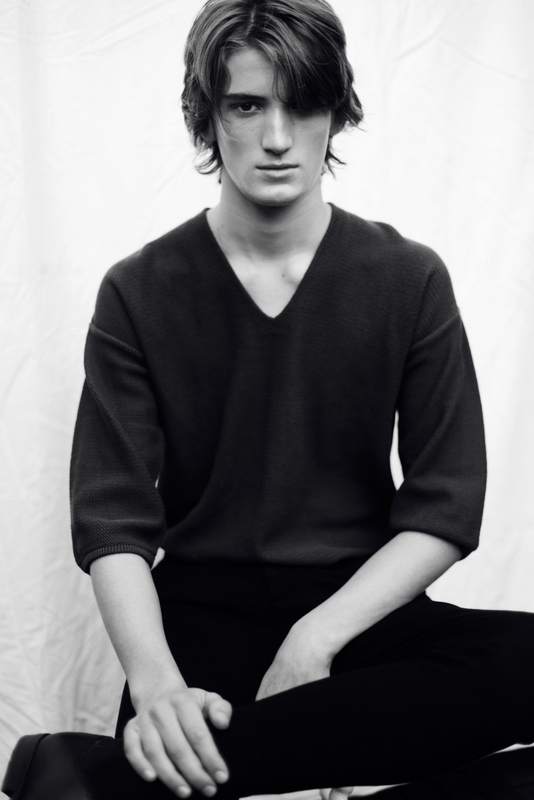 Fashion photographer Robin Joris Dullers introduces in exclusive for Vanity Teen up-and-coming model Pieter Annaert, a fresh face from Leda Models and The Squad Management in London. Robin had the chance to not only photograph Pieter but to had a few words with him. Read the full interview below: 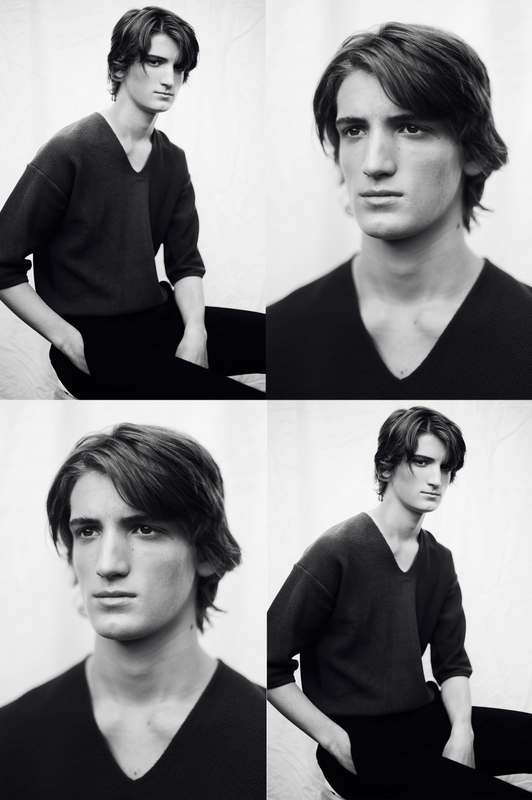 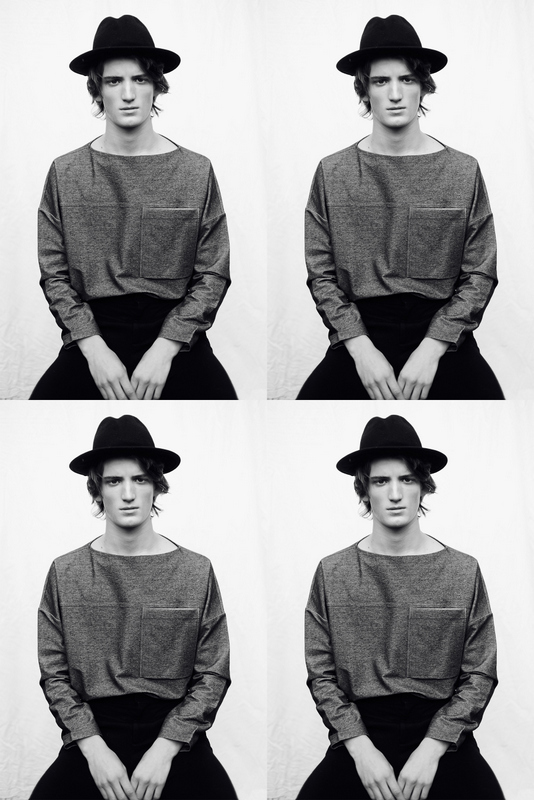 Pieter is a nineties boy that was scouted during a Belgian festival called Pukkelpop. He’s a new face presented by Leda Models and The Squad Management in London. We had a little interview with him.

Because he has been doing this for only a couple of months, everything is pretty new to him.

Luckily he gets some tips and tricks from the photographers  he has worked with. He said a great tip for him was being confident and believing in himself because fashion still is a hard world to survive in. He once got the exclusive option of walking for Prada in Milan. What’s special about this: he didn’t even had a portfolio at that time but Prada didn’t care because one picture was enough to persuade Prada of his abilities. He is hoping to walk his first show as soon as possible. If you ask him in which city he would like to walk for the first time for a major brand, he’d choose Paris or Milan. Why? These are the fashion cities of Europe, he says. 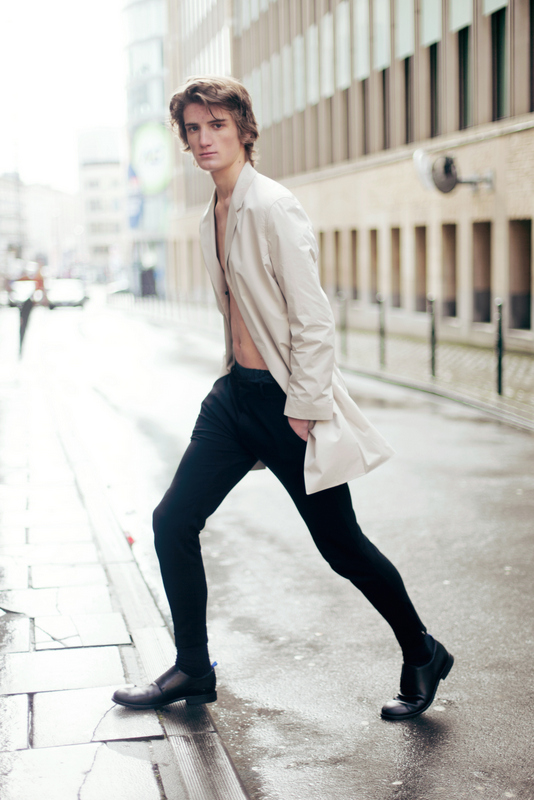 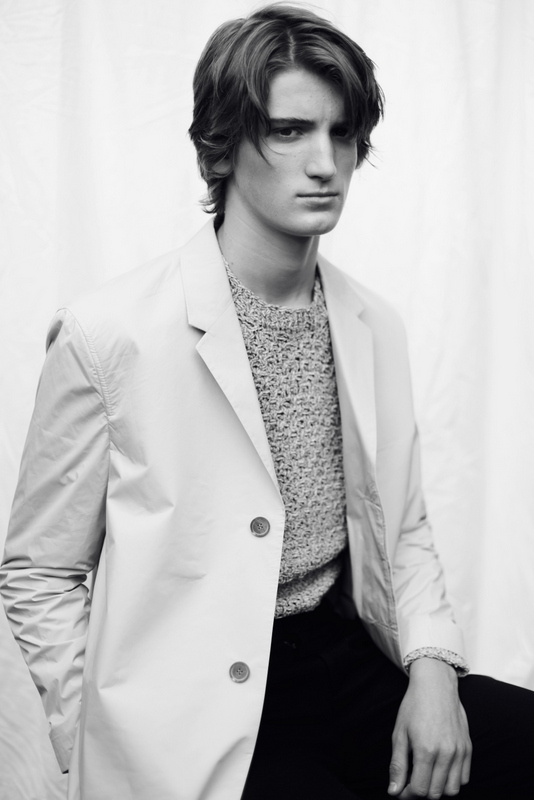 The brand he loves, is of a Belgium Designer, Raf Simons because of his impressive garments. He hopes to walk for Raf someday (and this could be possible since Raf uses Belgian guys, most of the time, for his shows).  Because the look of a model is as important as his presence on social media we asked him about his opinion on the social media trend of today. Pieter says he uses Instagram most of the time as his medium to express himself. If he had to describe his Instagram in one word, his answer would be ‘sphere’.  He also thinks it’s normal that people who have more followers have a bigger chance of getting booked because people that have a fan base, have a  bigger gravitational pull. He’s not trying to get more followers, but he just tries to express himself through the medium. (@pieterannaert).

Besides his work in the fashion scene, he’s living a normal boy life. He’s a guy that’s not that busy with social media and is more living in the moment. He’s a real boy next door. 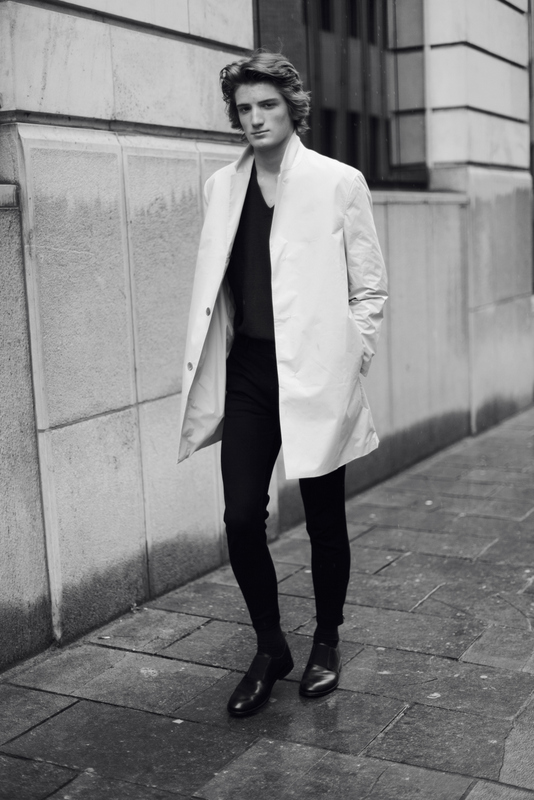 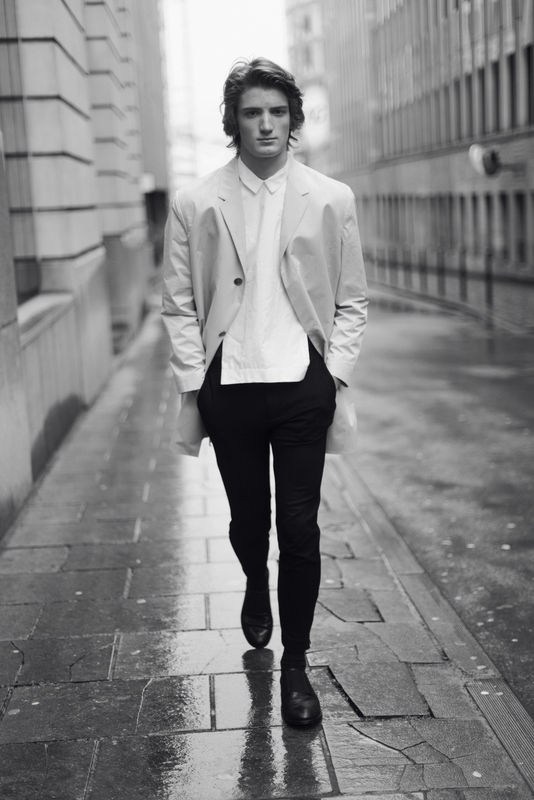 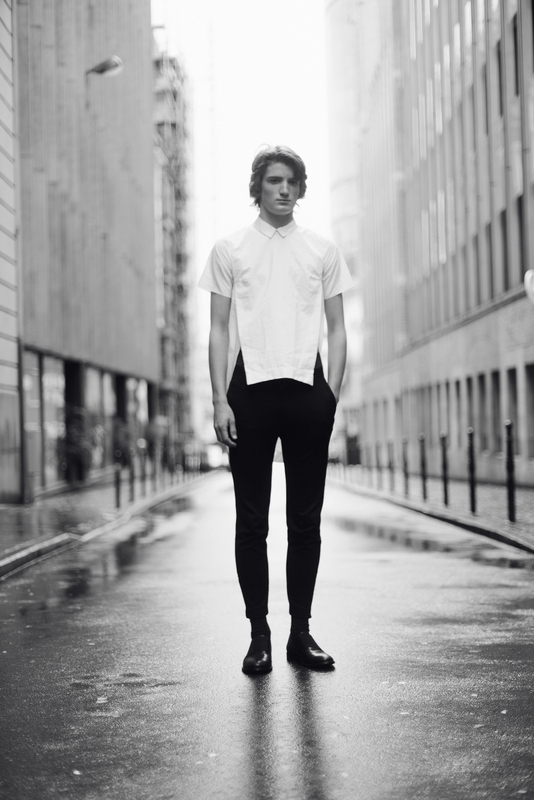 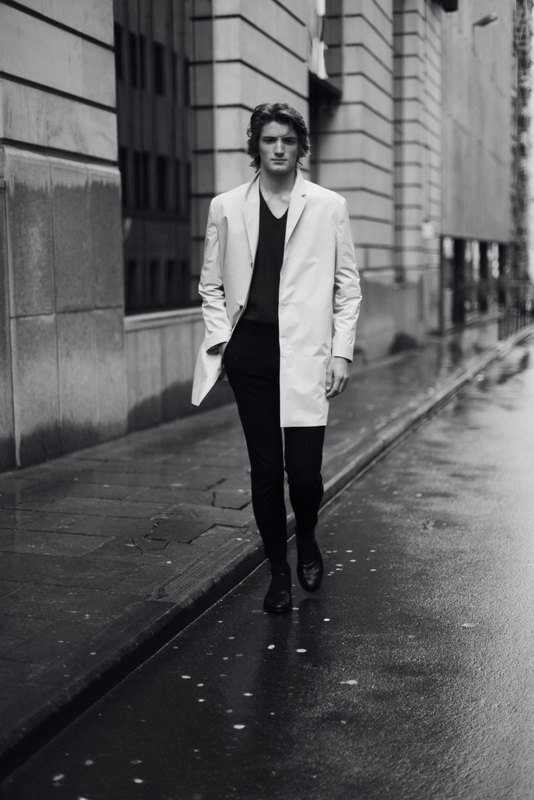 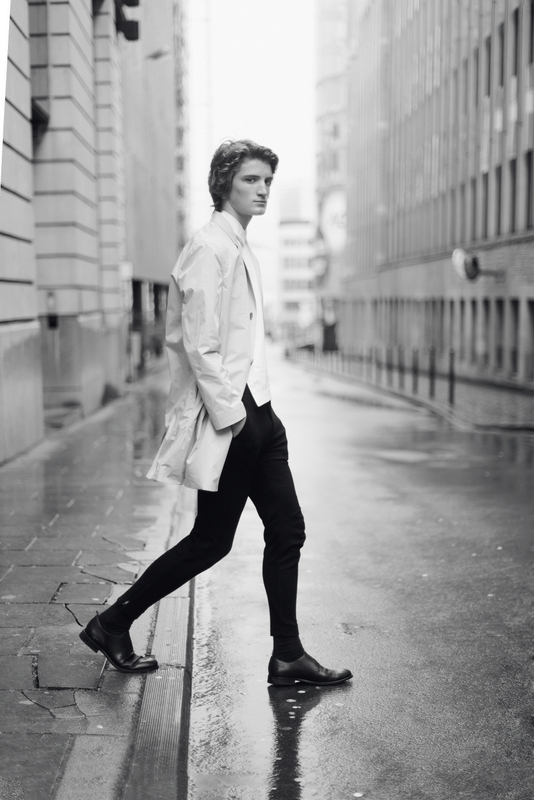 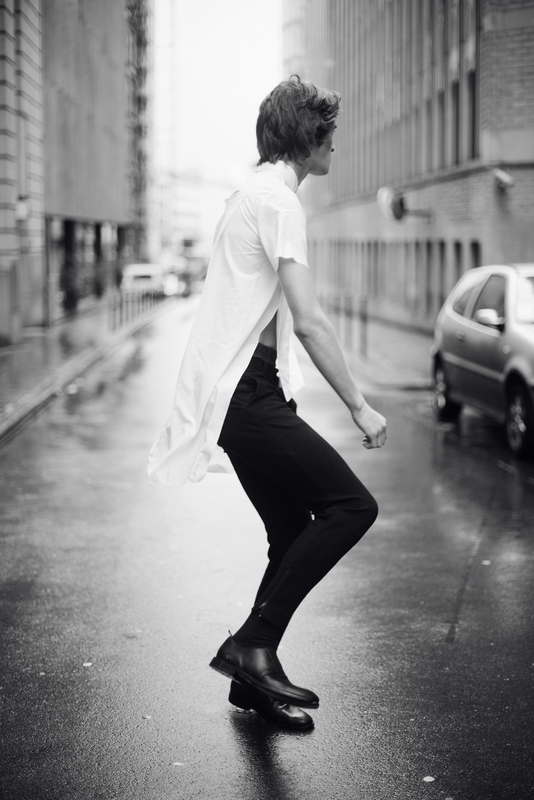 Some people are saying that his face isn’t an ordinary one, but Pieter doesn’t think he has an odd face. Some people are also saying that he looks like a prince from Disney films (he’s laughing). He’s heard this before, he says, even from friends, but he thinks it’s a funny comparison.

Pieter says he hopes he can chase his dreams. His goals are doing as many shows as possible and enjoying this part in his life. And if it’s up to him, this part may last a little longer. 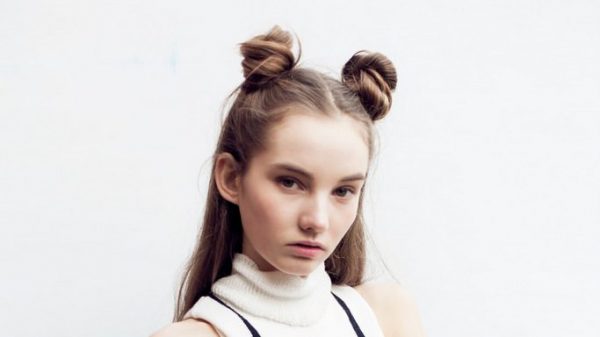 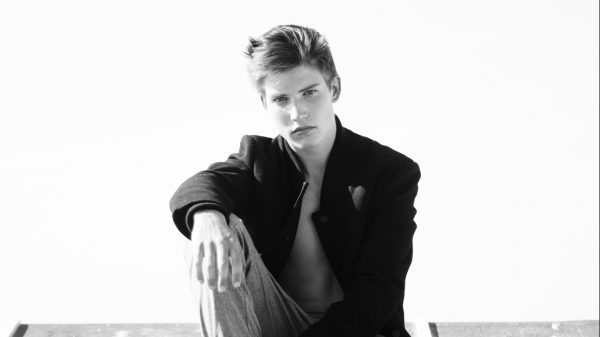 Our new face model is the protagonist of the cover Vanity Teen #7  Alexander Dedoncker represented by DOMINIQUE MODELS  photographed by Robin Joris Dullers...