A Cowboy in Paris by Merel Hart 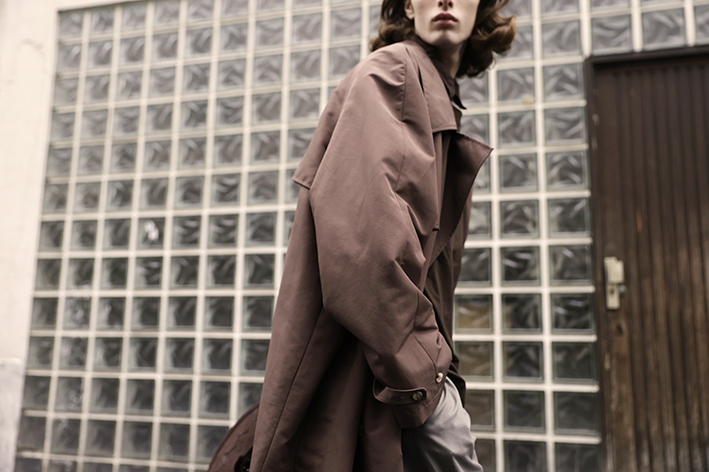 This story was inspired by the character of Peter, played by actor Kodi Smit-McPhee, in the Power of the Dog, a movie by Jane Campion. “In the movie, I really love the way Peter is portrayed by Jane Campion,” says the photographer. “He appears tall, frail, strong-minded and stands out amidst the ranching community for his departure from traditional masculine stereotypes. In our fashion story, we wanted to portray this unwavering spirit of Peter.”

“You never know what our model thinks, but you can feel that he doesn’t really care about anyone’s judgments and he doesn’t try to manipulate who he is to meet anyone else’s expectations.”

The equipment used was a camera Canon 1DX Mark III, with 85 mm and 24-70 mm lenses, and the shooting took place in the streets of Paris.

In this article:Gustave Khaghani, Merel Hart