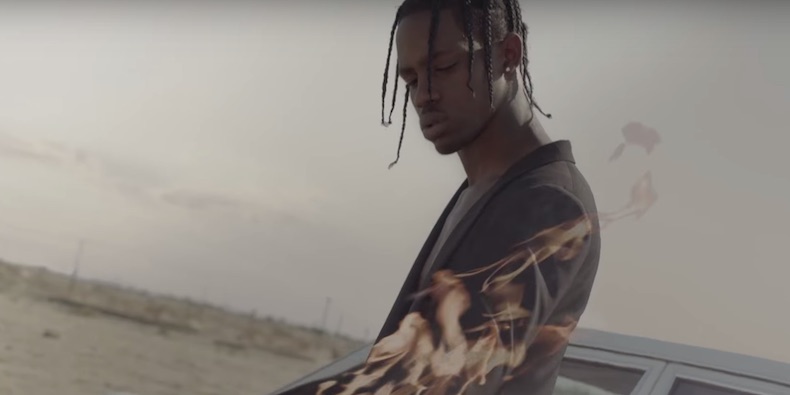 The new short film for Yves Saint Laurent may not officially be titled “Smoke and Mirrors”, but the two themes are very present throughout the piece, which runs about a minute and a half. YSL’s Spring 2017 collection is highlighted in the video. 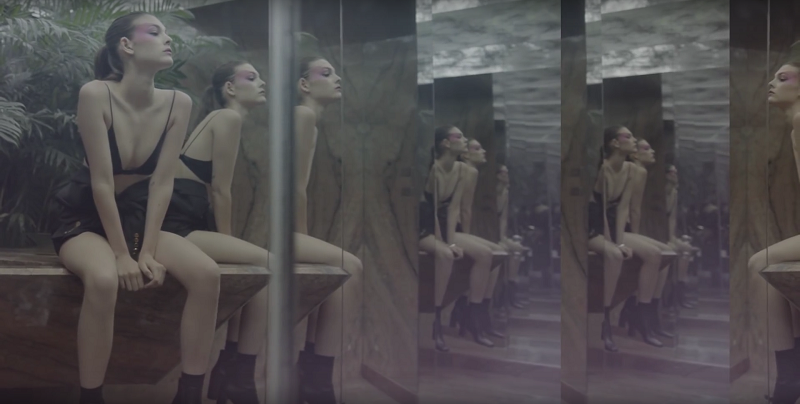 The road trip-inspired film was directed by Nathalie Canguilhem and takes place in a variety of strange or exotic looking locations, from the quintessential desert highway road trip to underwater shots and everything in between.

Hip hop artist Travi$ Scott is featured alongside several new faces who walked in the YSL show in September: Agnes Akerlund, Vittoria Ceretti, and David Friend. Incidentally, this is not Travi$ Scott’s first rodeo as a model – he also starred in this year’s SS campaign for Alexander Wang. 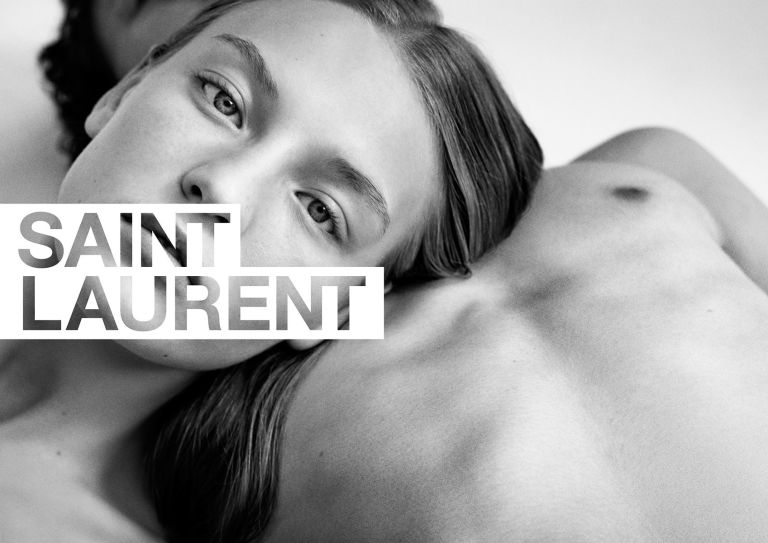 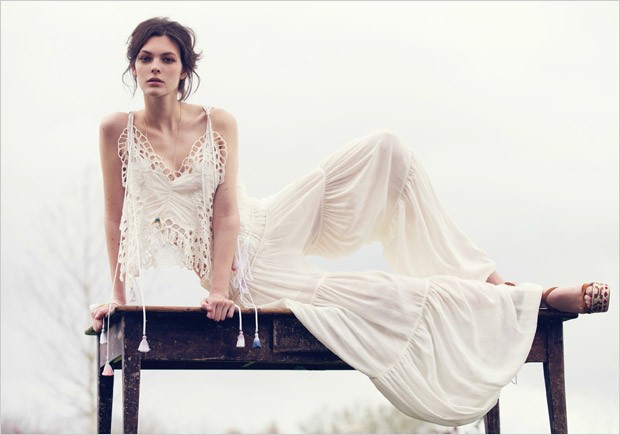 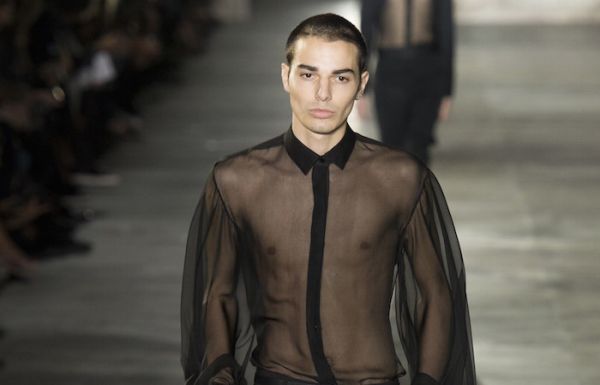 The video is an interesting mix of dark and dangerous with free-spirited and romantic, and the combination is very sexy and simply mesmerizing. Watch the complete short film from Saint Laurent below.

In this article:Travis Scott, YSL 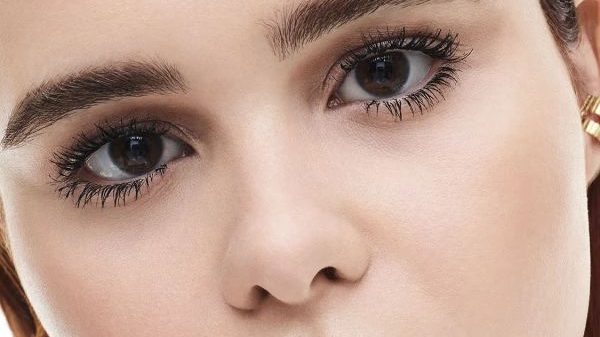 Barbie Ferreira continues to succeed in the fashion and beauty industry. The 25-year-old actress has just been named as the new ambassador for YSL... 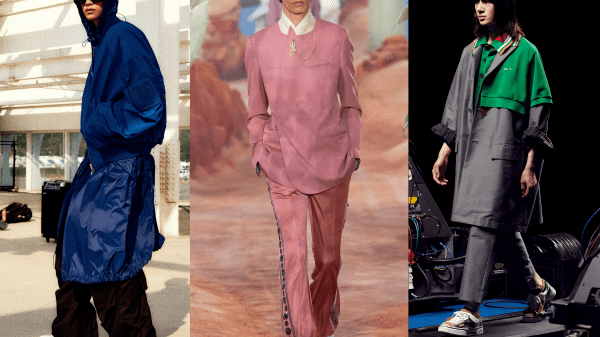 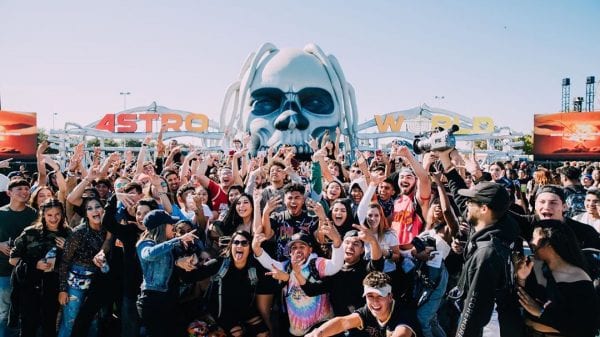 Who does not like music? No matter the genre, it is impossible not to get goosebumps when your favorite song plays. And much more... 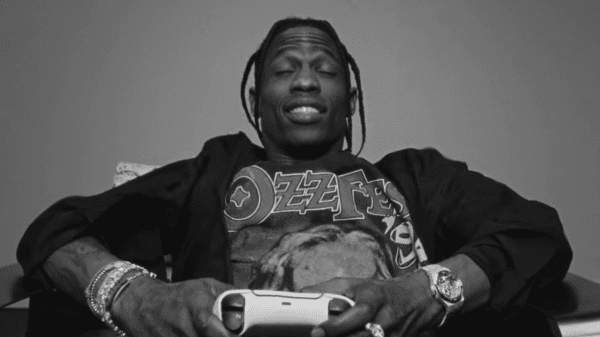 Sony has recently announced that the incredible rapper Travis Scott will be joining his PlayStation team as the Strategic Creative Partner for their latest...