Video: 5 great movies on Netflix where the protagonists are African Americans 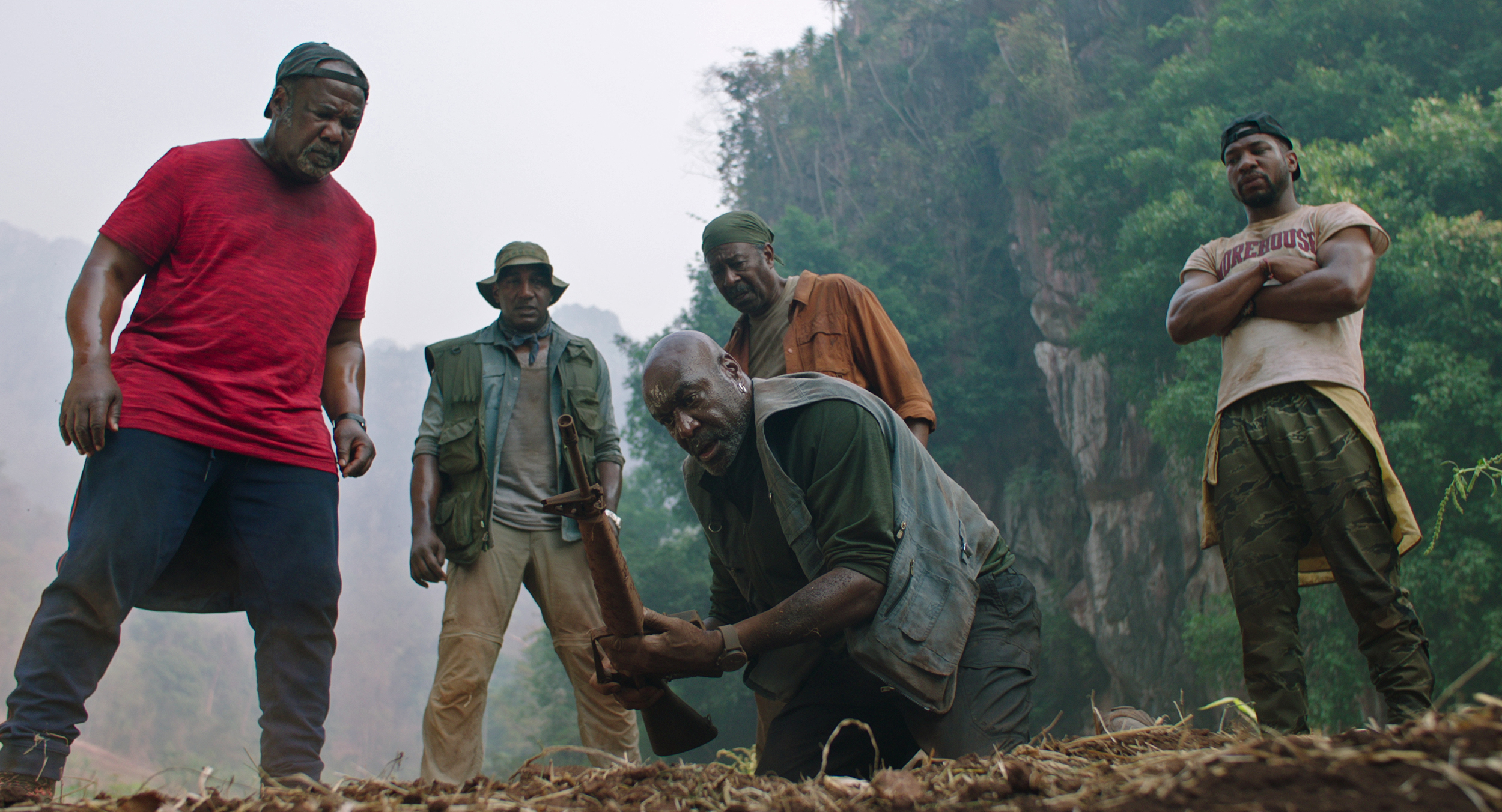 Netflix is ​​one of the largest digital catalogs of movies and series in the world. In fact, it is so great that there is something for all tastes. From suspense to action, one could get lost in between to see something. Finding something specific can be a bummer and, because of this, there are several who leave the streaming platform aside and wait for someone else to make a recommendation.

But don’t worry, because that’s what we’re here for. Leaving out the rest of the great cinematographies that there are, black films are the best in terms of dramas and real events. Taking into account that they deal with current issues such as racism, social injustice, class struggle, gender identity, personal success, among others, it is good to give them a review to understand the world we are living in today.

From Spike Lee’s School Daze (1988) to the documentary Giving Voice (2020), they are some of the great films in the Netflix catalog so that you can sit in the comfort of the sofa, or even in bed, and enjoy an African American movie afternoon.

So, here’s our top. Sit, relax, take notes and enjoy.

When acclaimed director Spike Lee broke through in 1986 with the comedy-drama She’s Gotta Have It, we knew Lee’s idea is to leave a message for the masses. In She’s Gotta Have It, he showed us a Nola Darling who was at a crossroads where she had three suitors who wanted her just for themselves. An object, so to speak. But she resists and chooses her personal freedom over the rest.

In School Daze, the director decides to make a brief account of his university experiences, when he was studying in Morehouse (Atlanta) in the 70s, and shows the confrontation between students to know what is correct and what is not.

With a cast that includes the participation of Larry Fishburne, Giancarlo Esposito, Tisha Campbell, Kyme, Joe Seneca, Art Evans, Ellen Holly, Ossie Davis, and even Spike Lee himself who appears in the film, School Daze deals with themes such as the colorism, elitism, and political activism within the African-American community.

After the impact of N.W.A. In the United States when they released Straight Outta Compton  in 1988, it was impossible not to have a film that dealt with the rawness of the lyrics of this hip-hop group that rose to tell about police abuse, crime, drugs, and the constant struggle to survive in one of the most dangerous cities of that time: Los Angeles.

This is why, three years later, under the direction of John Singleton and with the participation of Ice Cube (founding member of N.W.A.), Cuba Gooding Jr., Laurence Fishburne, among others, in 1991 Boyz n the Hood came out.

Divided between 1984 and 1991, the film tells the story of a young Tre Styles who lives with his mother Reva in Inglewood (Los Angeles) and shows the harshness that is on every corner of the town. Because of this, Reva decides to send Tre with her father Jason “Furious” Styles, for a better life for her son.

Years later, in 1991, a more responsible Tre appears with university aspirations, while friends from the past who lost their way appear to shock his world.

Moving on from the drama and social conflicts, we go straight to the action and one that really happened.

In 2018, moving away from plots like She’s Gotta Have It, School Daze, Malcolm X, among others, Spike Lee brings us the dramatic comedy BlacKkKlansman. Set in 1972, the film is about Ron Stallworth (John David Washington), the first black cop in the Colorado Springs Police Department.

From the beginning, Stallworth suffered racial discrimination from his peers, until he asked to be transferred to the department’s undercover task force. There, he is asked to infiltrate a group of white supremacists in Colorado Springs. Unable to introduce himself for obvious reasons, he enlists teammate Flip Zimmerman (Adam Driver) for help in being “Ron Stallworth” in the meetings, while, in other scenes, the real Stallworth talks to white supremacists on the phone and extracts information from each one of them.

In the world of American cinema and theater, there are great personalities who have come far. Some on their own merit, while others are recognized for having promoted -and inspired- the careers of different stars that shine today.

Directed by James D. Stern and Fernando Villena, Giving Voice is a documentary that tells the great career of the American playwright August Wilson, under the gaze and experience of six of his students. Winner of a Pulitzer Prize for having written works such as Fences (1984), Ma Rainey’s Black Bottom (1984), King Hedley II (1999), among others, it is impossible not to tell the story of one of the most influential artistic minds of the 20th century and part of the 21st.

Once again, Spike Lee brings us a historical moment to show us what it was like to be black in the 20th century.

With Da 5 Bloods, Lee tells the story of 5 African-American soldiers who participated in the Vietnam War and their experiences during the war. In that same period, the group called “Bloods” and made up of soldiers Paul, Otis, Eddie, Melvin, and Norman, see a plane fall and are contacted by the CIA to recover the cargo. The plane was loaded with gold and would serve to pay for the services of villagers who fought against the Viet Cong. Instead of using it to pay off the debt, due to the harsh reality that the soldiers would suffer after returning to the United States, they decide to take the gold for themselves and hide it to look for it years later.