A Tale of Two Sisters by Kapil Ralli

Tatiana Usatii: the Moldavian model you need to watch

Ozlem Altingoz: Inspiration exists within me 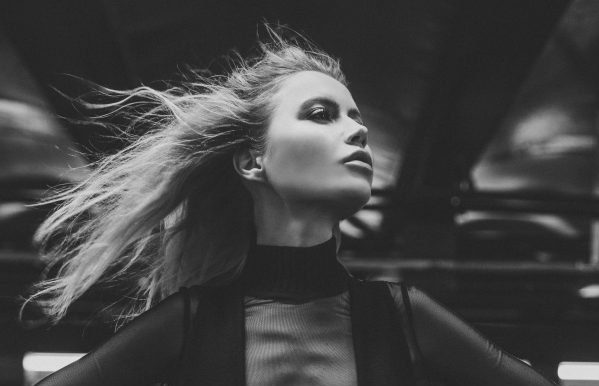 I’m Valentina Beli, my real last name is Belianka. The bookers were complaining that it was too long to remember, so I shortened my beautiful last name. Actually it means “White Butterfly” in Belarusian. Originally I’m from the Republic of Belarus, but I have Polish and Ukrainian roots. I’m 5’10, naturally skinny with a strong Nordic face. I have been compared many times with Dree Hemingway, Natasha Poly, Gwyneth Paltrow and Reese Witherspoon. But I would prefer to stay just Valentina Beli.

I have been discovered literally by chance in the street by Miss of Belarus Kate Litvinova. She invited me to work for a big-time campaign TIFFI which is best known as a Polish-German brand. I worked together with the top model Leo Jimenez and with one of the famous polish photographers Szymon Brodziak. After that I walked for multiple designers during Belarus Fashion Week.

I work as a model for more than 5 years. I have been signed with Esee in China, with Fame in Indonesia, with Metropolitan in Paris, with Fashion in Milan, with MMG in Dubai, with Faze in Berlin. Now I’m more concentrated on the USA market. I’m signed with EMG from New York and I’m based here.

Some facts about me: I’m ambidextrous, so I can do anything with both hands (but I would prefer the left one if I need to make something fast). My eye color is changeable too: it’s green when I’m happy and grey-blue at all other times. Naturally my hair color is honey blond, very close to my actual color. I’ve shot a campaign for a hair company with my natural hair color pretending it was dyed.

I speak English and French, Russian and Belarusian are my native languages. I’m certificated in Google Ad. I started to run my own bag brand “KOPF”. The designer is my husband Aliaksei Belianka. We had to live at a distance for many years because of my job, I travelled all the time. He used to work as a dentist technician in Belarus. After visiting New York he was so inspired that he started to make unique and very unusual bags, it would be better to say pieces of art. He left a well-paid stable job because of me. He came to New York to live with me and to create. It’s a really sweet love story.

My dream is to leave the mark in the fashion industry. Hopefully we can make it together with my love.
Thank you very much!
Valentina Beli. 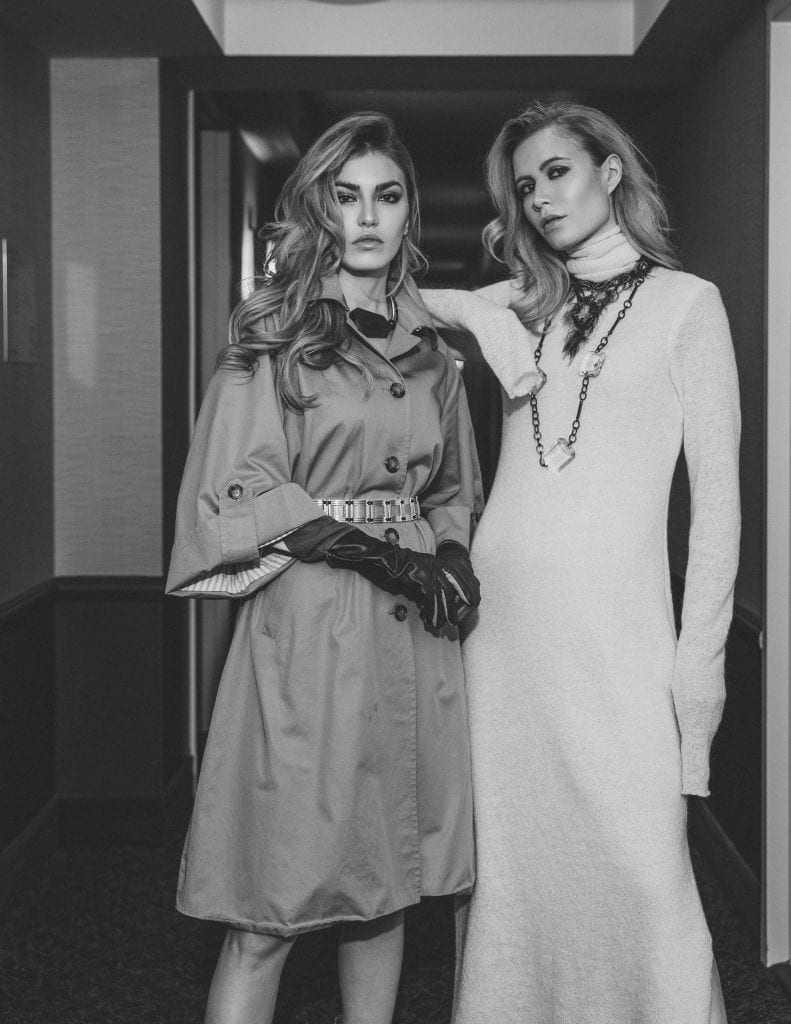 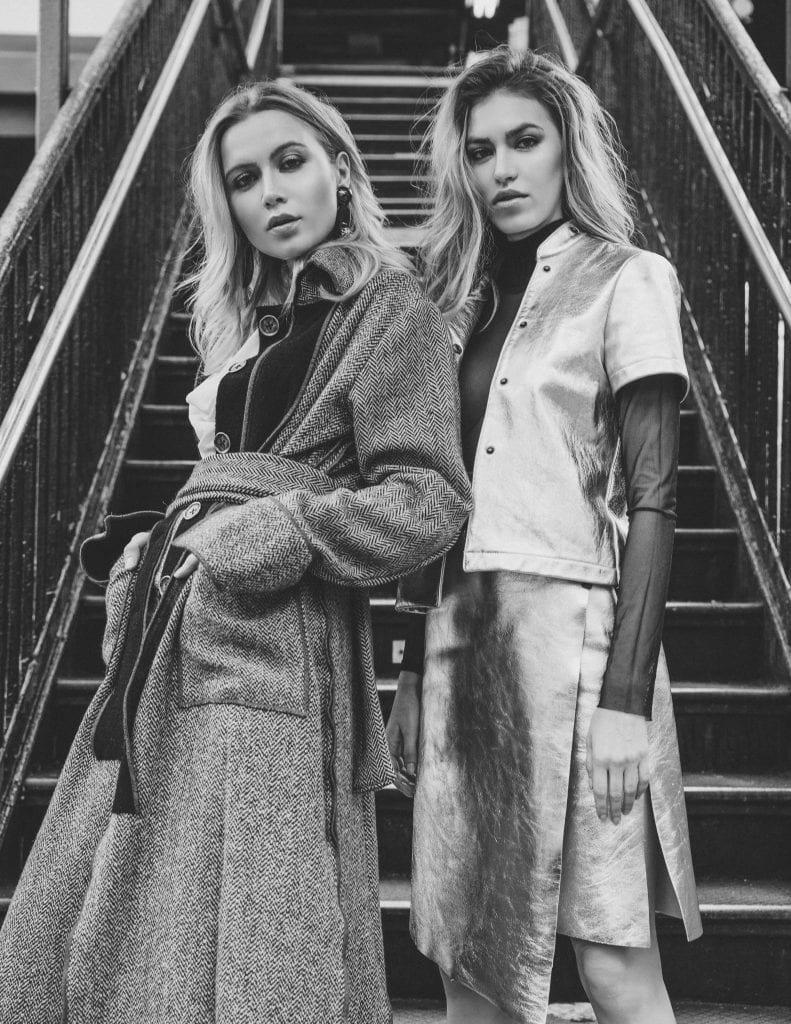 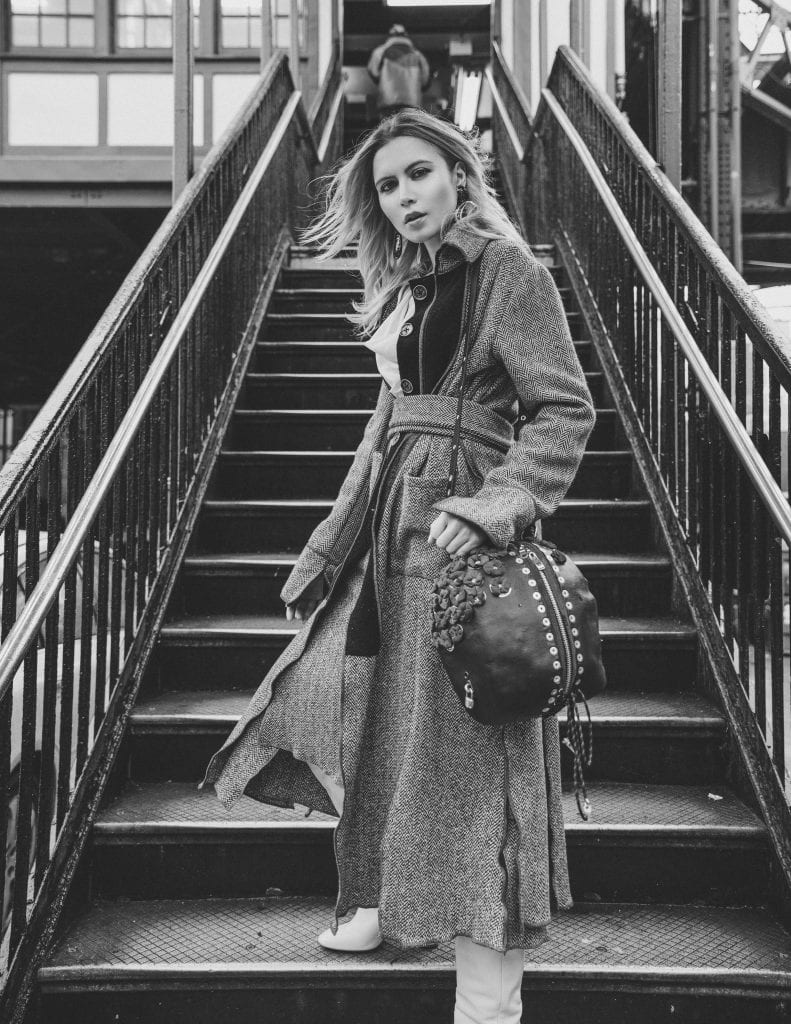 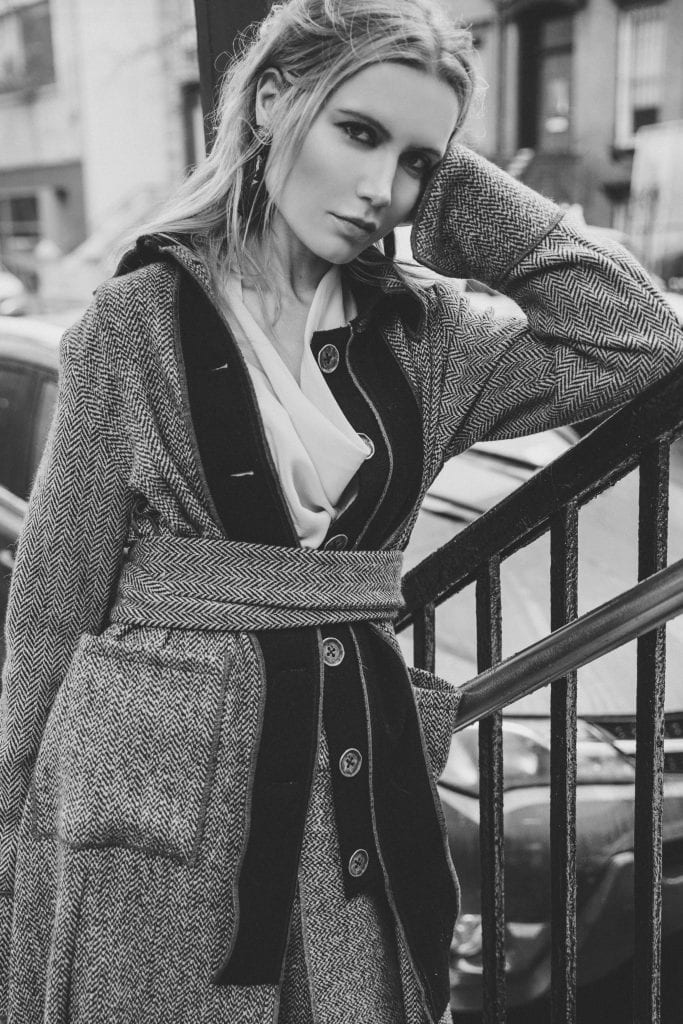 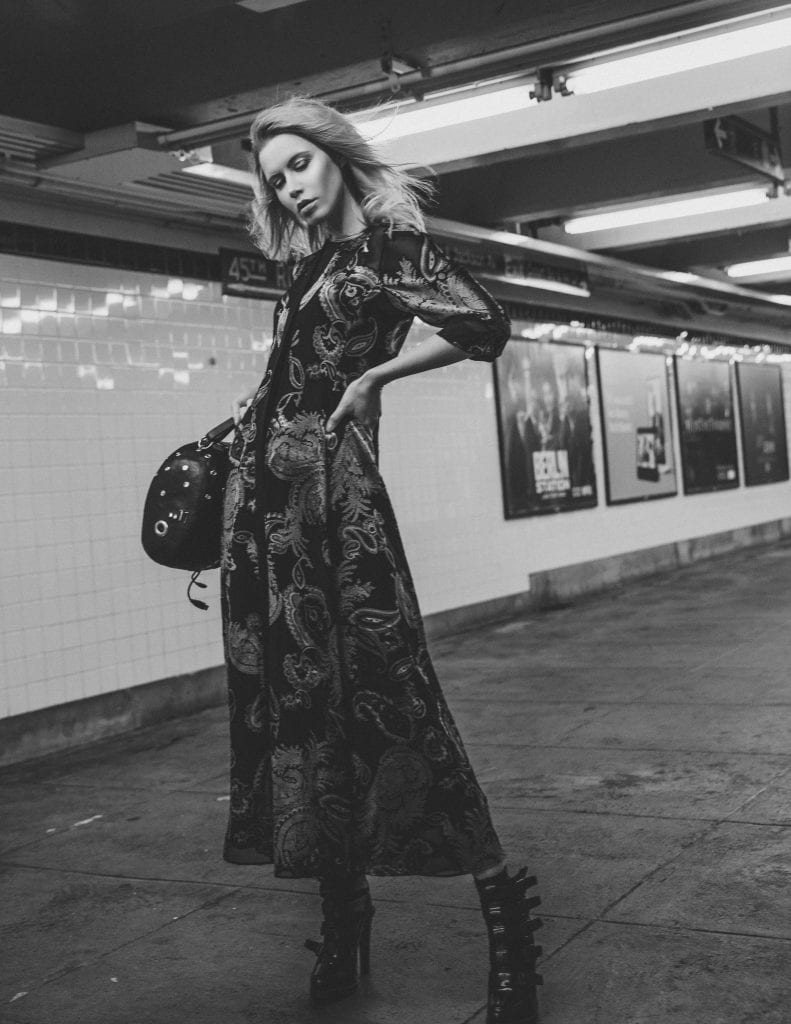 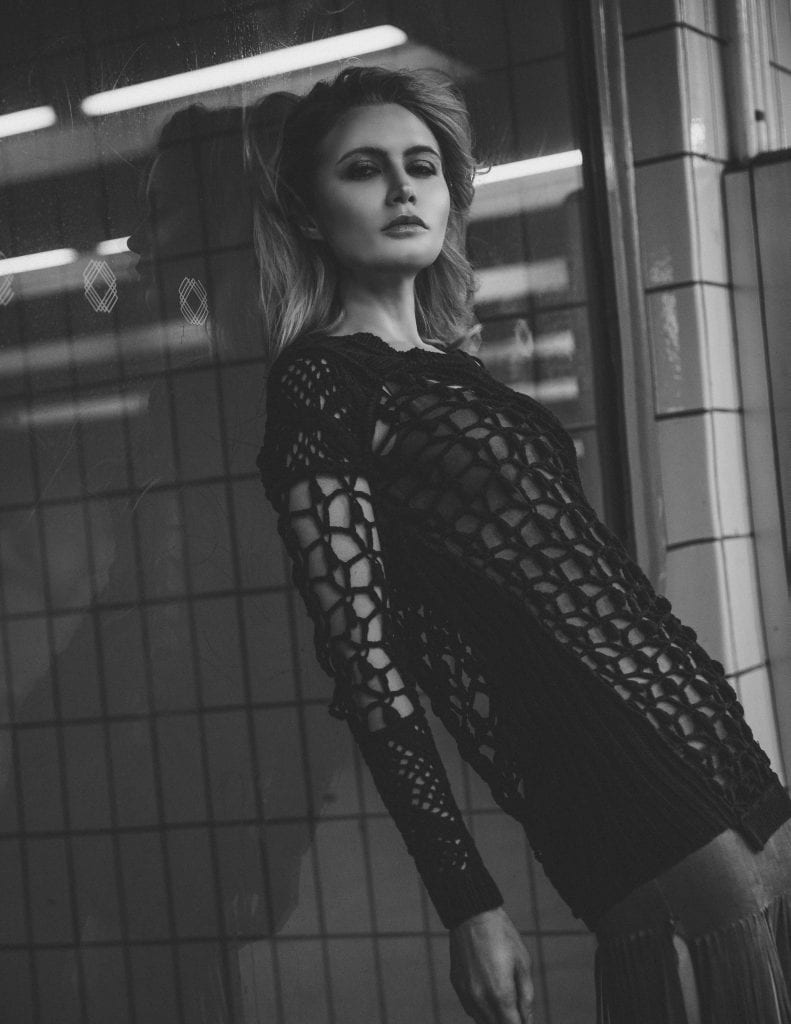 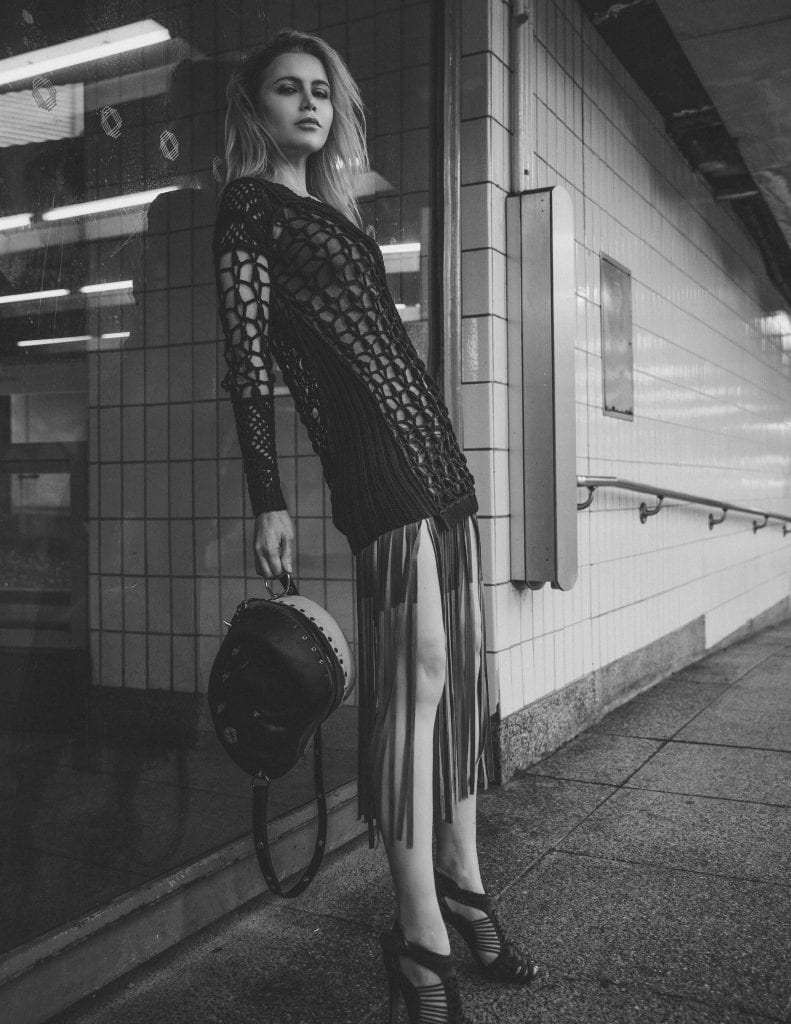 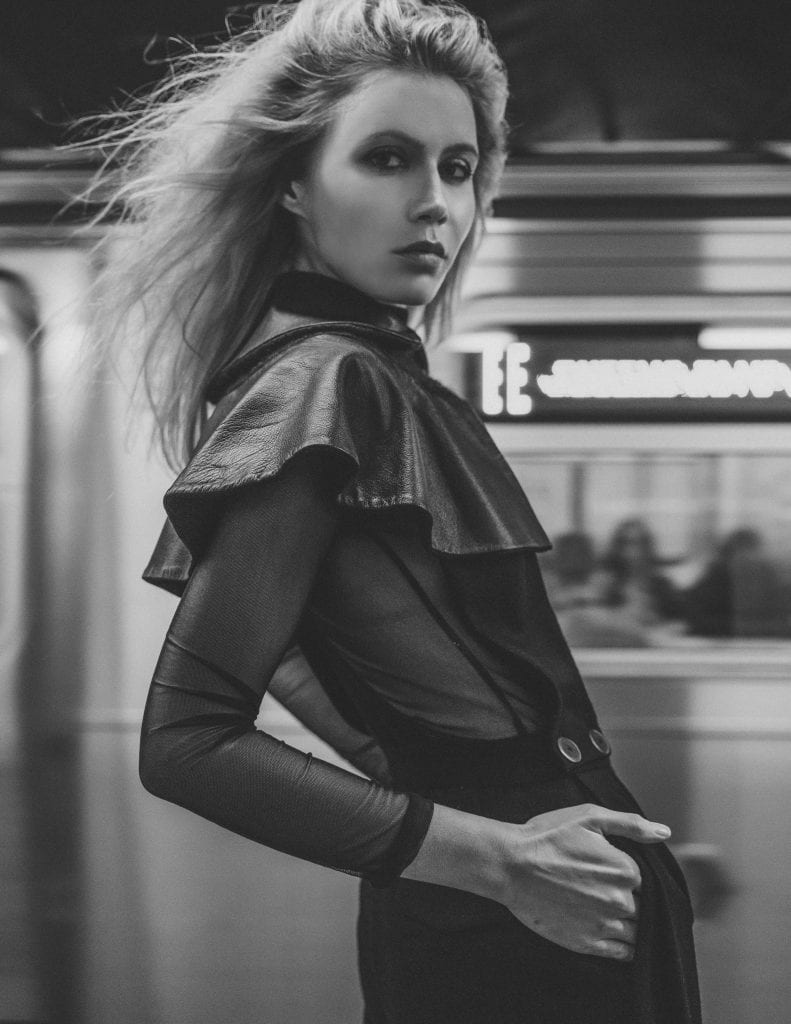 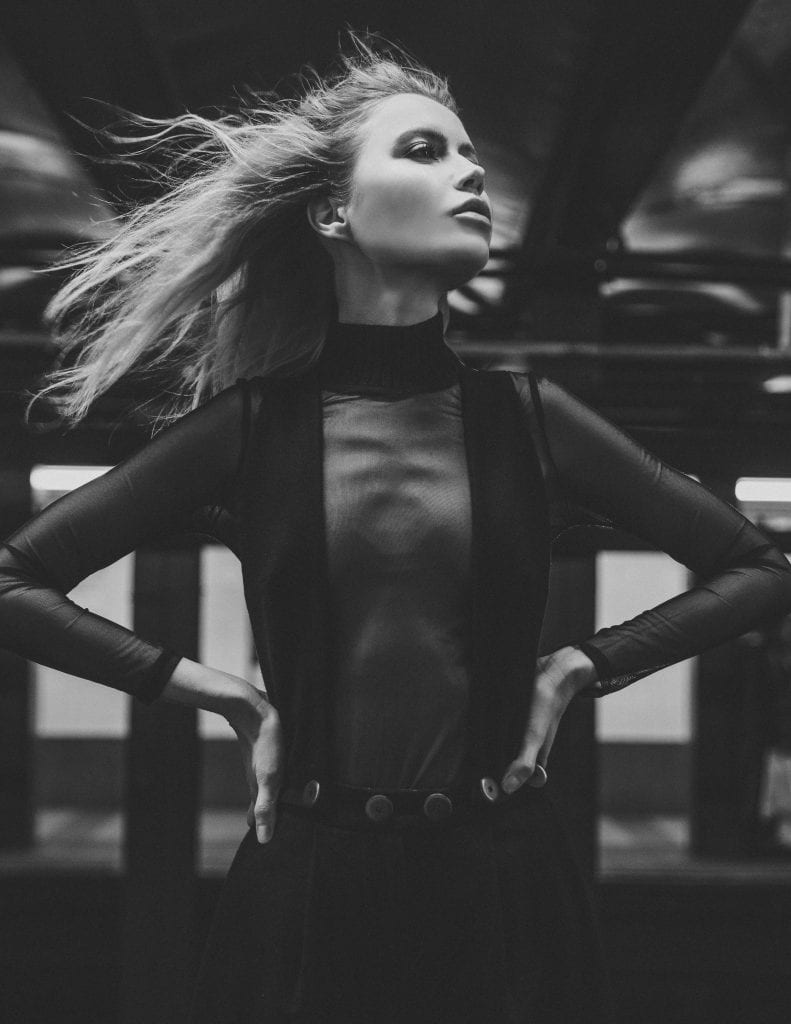 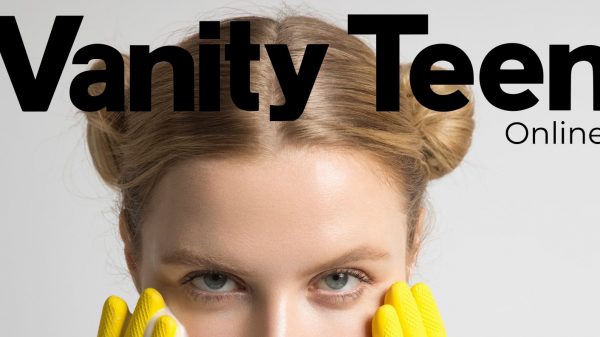 Meet Valentina Beli How did you end up being a model?  I have been discovered very randomly literally in the street by Miss of... 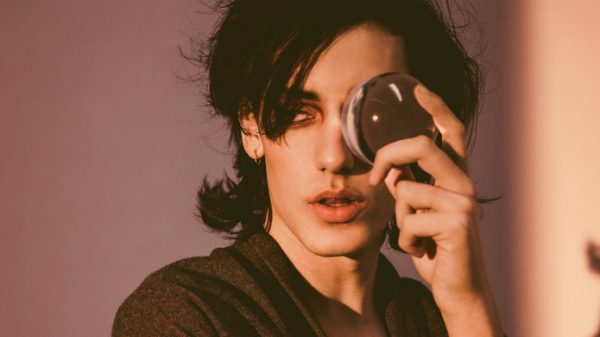