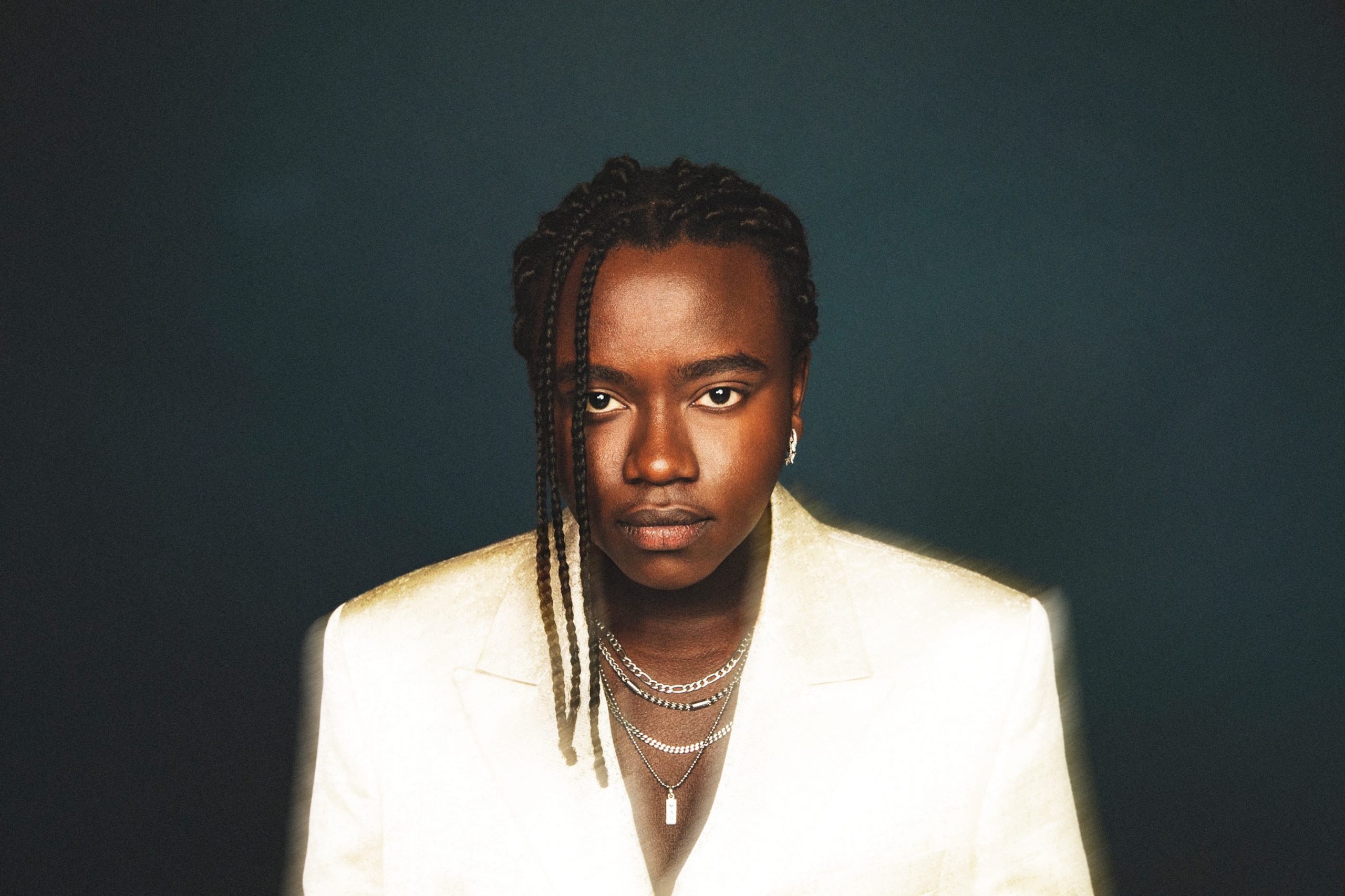 Sweden’s Eurovision Song Contest 2021 representative Tusse @tusseofc gave us the opportunity of chatting with him about his journey in the world’s biggest music competition, what it meant for him to be able to be part of it, and how has it changed his life. We also asked him about his personal story with music and the powerful message behind his beautiful song named Voices.

Q: First of all, I wanted to congratulate you on your amazing performance in Eurovision Song Contest 2021, I really loved it and I have to say that you were one of my favorites. What did it mean to you to be representing your country, Sweden, in Eurovision at such a young age?

Q: Which was your reaction when you got the news that you were going to Eurovision?

A: I was blown away, because it’s such a huge deal to get to represent Sweden because it has been my home since I was eight years old. I have been taken care of, I’ve been given an education, my Swedish family, and so much, so to be able to give back by competing for Sweden means a lot.

Q: I’ve read about you on the Internet but I’d like to know more about you. Could you tell us a little bit about your personal life, your childhood, and how did you start being interested in music?

A: I was born in Congo-Kinshasa (Democratic Republic of the Congo) in Africa. When I was about five years old we had to flee the country because there were armed conflicts going on in our town. I ended up getting lost from my parents so I had to live with my aunt. She took care of me and we lived in a refugee camp for three years in Uganda. Then we got asylum here in Sweden and I’ve been living here since.

I love singing, dancing and writing songs. I just graduated from high school, it has been a hell of a ride because I had to cope with music and my studies at the same time, so it has been challenging but also really fun.

Q: You have been part of different talent shows from your country such as Talang 2018, and you won Swedish Idol 2019 and Melodifestivalen 2021. The latter gave you the key to represent Sweden in the Eurovision Song Contest 2021. How does it feel winning two talent shows and releasing your own music?

A: Well it’s really overwhelming when you put it like that because I’ve just been chasing my dream, you know, which is to make music. I’ve loved singing since I was a little kid and I think it all comes from my heritage in Congo, signing in choirs and just loving to sing, so to be able to win both Swedish Idol and Melodifestivalen was huge for me and to be able to release my music is also a dream come true.

Q: What made you want to participate in these talent shows?

A: I think it’s just because I like the platform. You get into the room to sing and evolve and learn and people vote, so you get to inspire people to vote for you and it’s just been overwhelming since the start. I though I could sing in those shows, and my will to do so was a great bonus.

Q: Back to Eurovision, you sang your song Voices, which for me is the deepest and most touching song but at the same time it is also strong and really powerful. Which is the story behind this song and what inspired it?

A: My song Voices, as you say, is a deep and touching song but it is also powerful and strong, and it’s all about hope. It represents hope and when I listen to it I feel hopeful but I also feel strong and I feel like I can do anything. I think this song is for everyone, is for people who feel lonely sometimes, for people who don’t feel like they are being listened. This song is about people coming together and nobody having to feel loneliness.

Q: For me, Voices is an ode to empowerment and encouragement to achieve your dreams, to fight for them, it really makes me dream, but I would like to know what does it really mean to you.

A: Voices is empowerment and encouragement to achieve and to fight for your dreams as I said. It allows everybody to just be themselves, to fight for what they believe, to be hopeful, because there might be people telling you no and telling you down but as long as you are true to yourself and you know what you want, you can go as hard as you can imagine.

Q: Eurovision must have opened so may doors for you. What’s next for you? How do you plan your future career?

A: Yes, Eurovision has opened many doors for me. I think what’s next for me is just writing my own songs and be able to be part of the process, just releasing songs that feel good that hopefully inspire others to make songs or to follow their dreams. In my future career I would love to be able to do anything, I’d love to do funky music, pop, soul, R&B, I don’t know it could be anything, maybe I’d try rap songs even, there’s a lot ahead.

Q: Which is your biggest dream at the moment?

A: It might be a little bit corny but I’m actually living my biggest dream right now.

Q: To conclude, would you like to send a message of encouragement to the world or anything you feel that must be said?

A: To everybody reading this I’d love to take this opportunity to encourage yo to be yourself, your true true self, to let yourself dream big and to think of yourself as a person who can do anything you put your mind to. Just be kind to other people and try to share your joy and your love. I think we all should do that, to share our love and our joy. 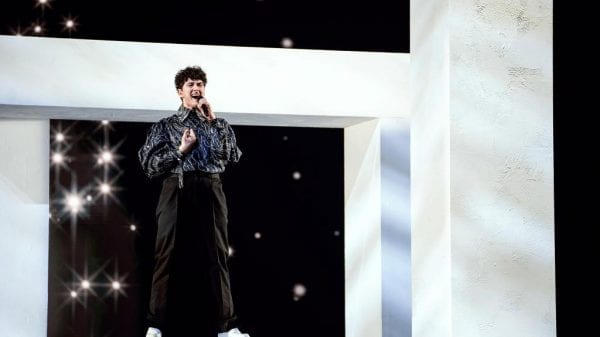 You might recognize Gjon Muharremaj, also known as Gjon’s Tears @gjon.s_tears for his breathtaking performance in the Eurovision Song Contest 2021 representing his country,...