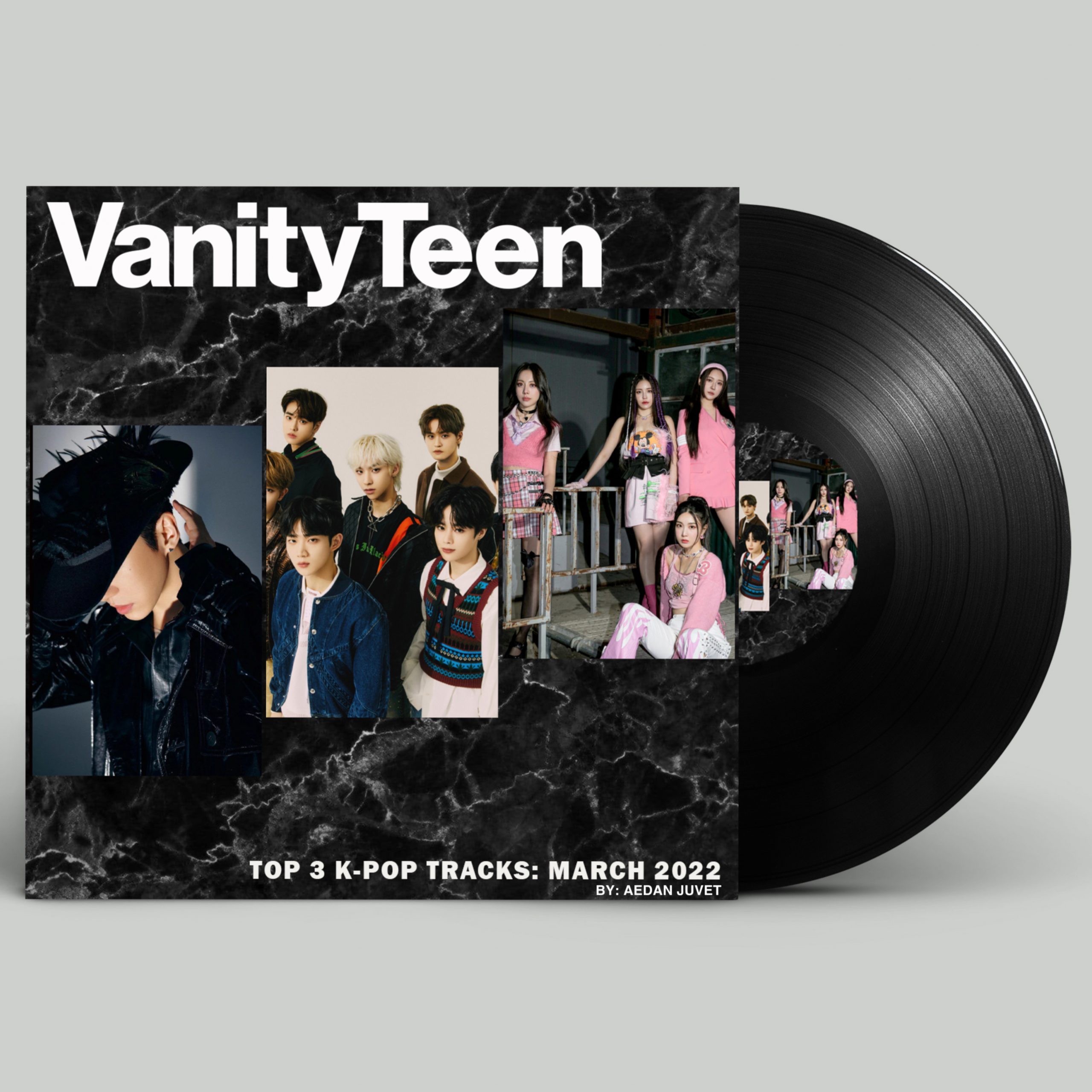 March was stacked with notable K-pop releases, ranging from digital singles to mini-albums, and multiple studio albums for fans of every type of sub-genre imaginable – and like always, there were quite a few that managed to rise above the rest as stellar examples of music that deserves to be on your radar.

So who made the cut as our top-notch musicians of March? Let’s dive right in!

TEMPEST made their introduction to K-pop as immediate “super rookies” for their fun and charismatic debut with, “Bad News”, but the group also dropped a B-side with just as much single potential behind its overall production and execution.

Starting as an immediate upbeat, peppy burst of energy – TEMPEST’s members get to show off a different radio-friendly style that wonderfully compliments their title track and stands as its own respectable concept. For being so new to the scene, it’s hard to imagine that TEMPEST could actually be bad at anything they put their mind to.

BANG YONGGUK is one of the most experienced performers around and has spent several years staking his claim as a hip-hop titan. Now the singer-songwriter returns, (finally) at the wheel of his own career, dropping the remarkable mini-album, 2.

Among the versatile sounds of 2 lies “G.M.T”, YONGGUK’s blended styles of hip-hop with a striking twinge of rock that deviates from the other songs rather impressively. Whenever a confident artist is able to switch things up and keep you guessing, you know you’re in for an astonishing treat!

Brave Girls may have dropped “Thank You” as their way of showing gratitude to their devoted fans, but we’re probably the ones who should be thanking Brave Girls for yet another smash-hit.

Capitalizing on their perfection towards funky/retro throwbacks, “Thank You” teases listeners that Brave Girls still has plenty of aces up their sleeve, which is sure to help their already substantial achievements on the current all-star series, Queendom 2.