Tomás and Agustín by Sebas Namunkurá 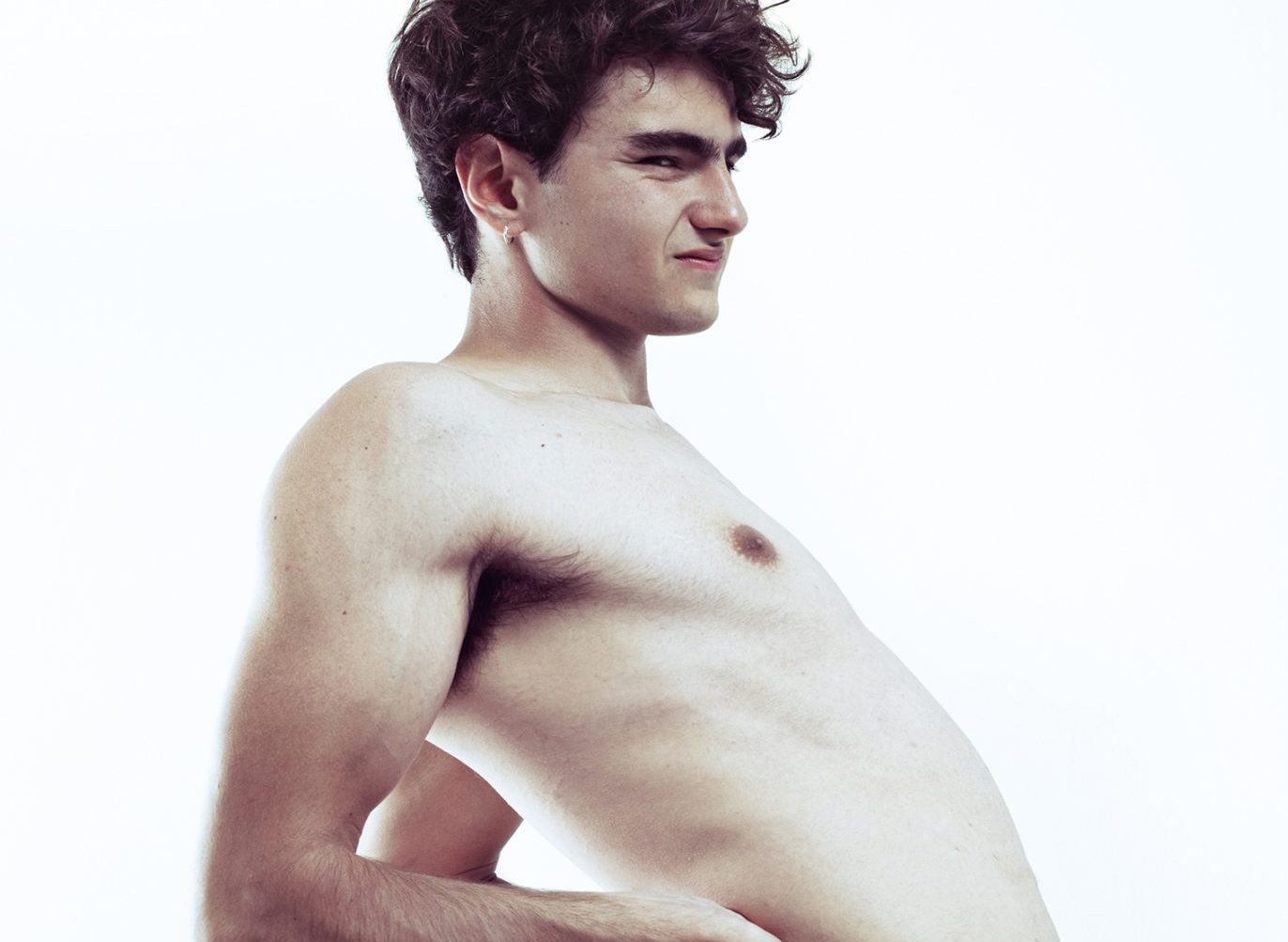 The color palette of this editorial was inspired by the hot days in Buenos Aires which came earlier this year, allowing the photographer to create a humid-like atmosphere similar to the conditions experienced in the city at the moment. The main idea was to show the models with a great attitude and with body language and their facial expressions.

Sebas Namunkurá worked with the idea of only using underwear pieces and nothing else, without makeup and accessories to really show the models’ features. “We didn’t want to be sexually explicit because we were looking all the time to find a more relaxed side in terms of acting and faces,” says the photographer.

The equipment used was a Nikon D750 camera with a 50mm lens, a white background, and flashes. The shoot took place in the photographer’s studio located in Barrio de Saavedra, Buenos Aires.

“I wanted to transmit sweat, heat and be as minimalist as possible.”

The models felt comfortable during the shoot. They were a little bit shy at the beginning but once they found their sexy side they started to really get in the mood and they were more relaxed. “I always direct the models to get their best side, and I love to compliment them when they show me their best side because that’s how they know they are doing amazing and when the photographer is achieving the results he wants. That’s when all starts flowing!” 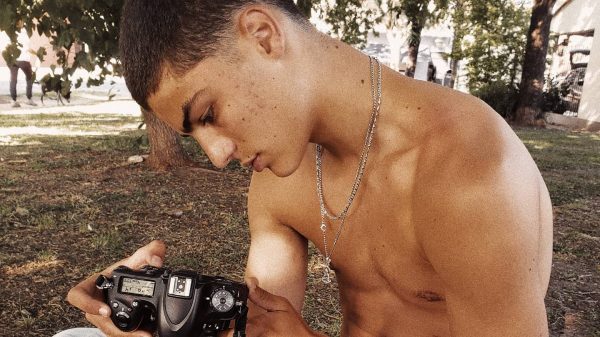 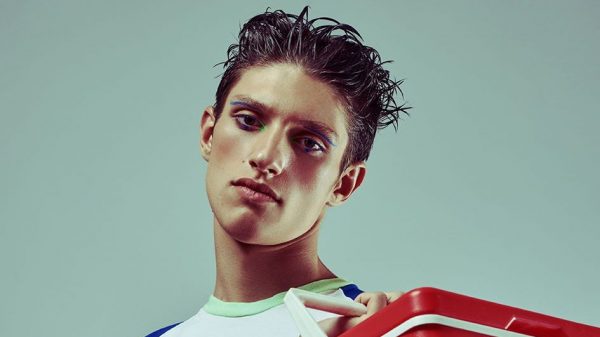 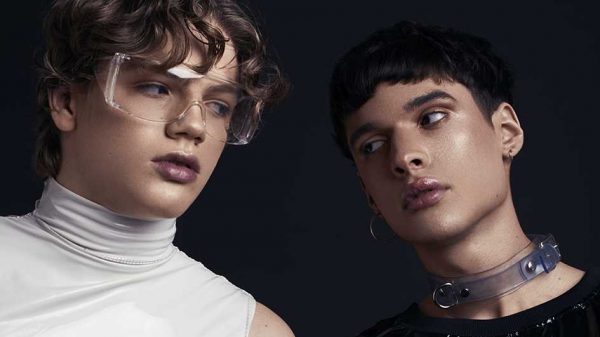