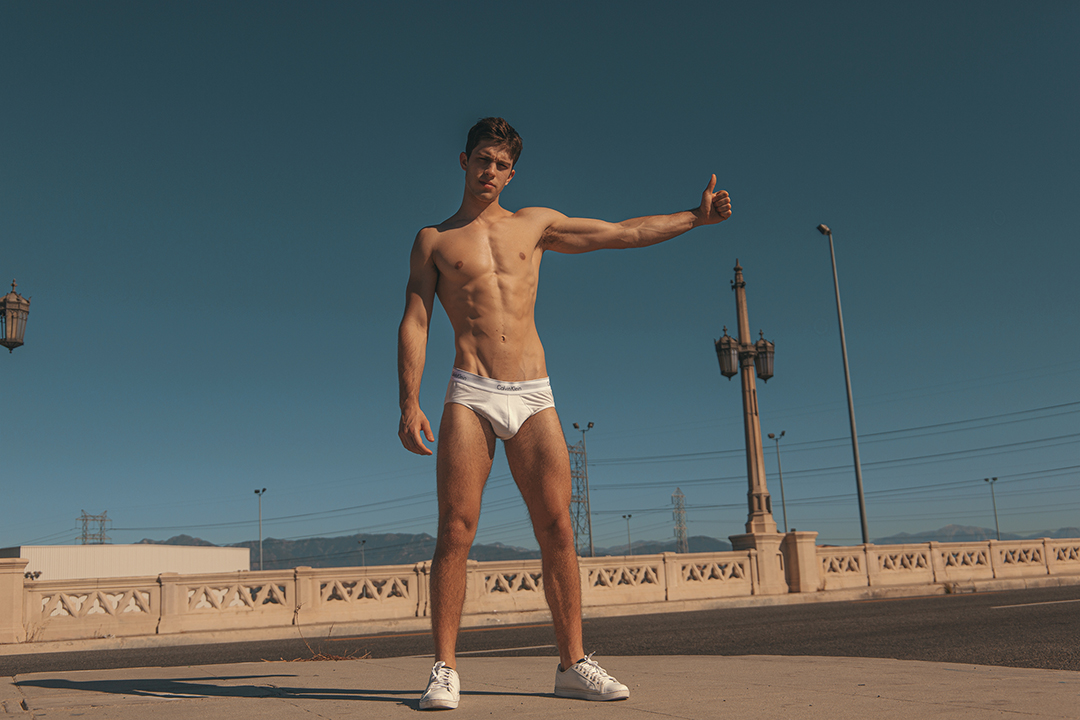 Tobias Pulido, who had a brief three-month-stay in Los Angeles from Argentina, created this amazing editorial with Adam exclusively for Vanity Teen online!

“I first was introduced to Tobias from his mother agent Ariel from AR Models of Argentina. We did a facetime shoot which was a good test and we really clicked and so when he ended up visiting Los Angeles I just had to shoot with him in person,” says photographer Adam. This shoot is based on a combination of Tobias’s and the photographer’s ideals of Los Angeles. to showcase that, in this editorial the team used different styles that showcase that vibe they wanted to represent. You will see a wide array of styles from a bit of Hollywood red carpet look to some down-to-earth casual styles, more simple and sexier.

“Tobias came to Los Angeles to pursue his dreams so I wanted to capture an overall outlook of the classic Hollywood dream story, thus I shot him with a variety of different locations including Hollywood, in studio, in the Arts District of downtown Los Angeles.”

It was shot using a Canon 5D MIII with 24-105mm lens and a 50mm lens, and really captures the essence of many talented people who go to Los Angeles chasing their dreams. About that, Adam says: “When I meet a person who is really passionate about their dreams I want to help them and capture that slice of life.”

“May you one day find the place where your dreams and reality collide.”

In this article:Adam Washington, Tobias Pulido 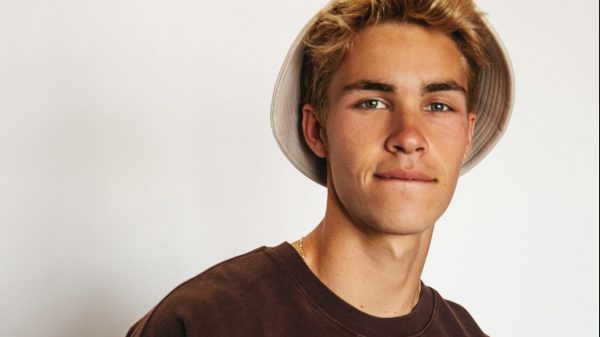 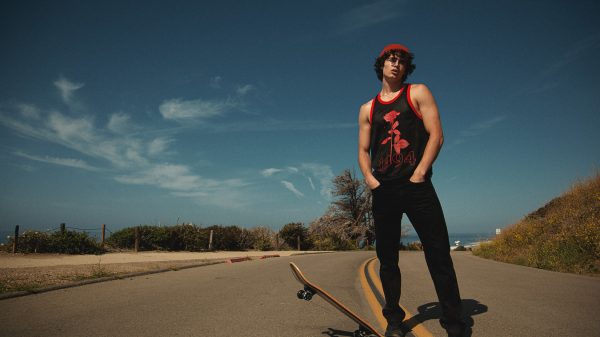 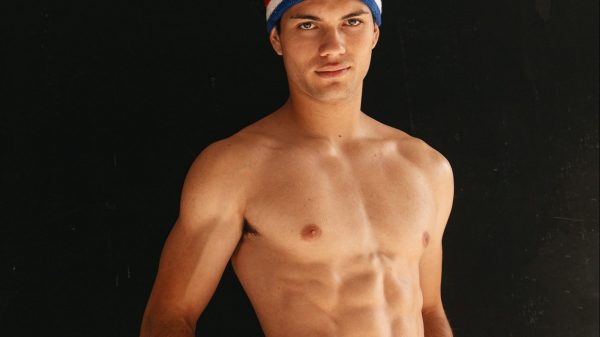 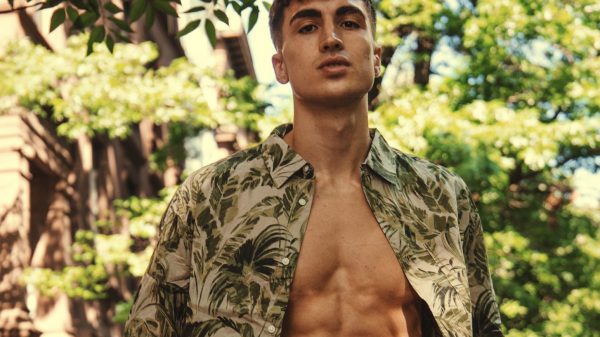