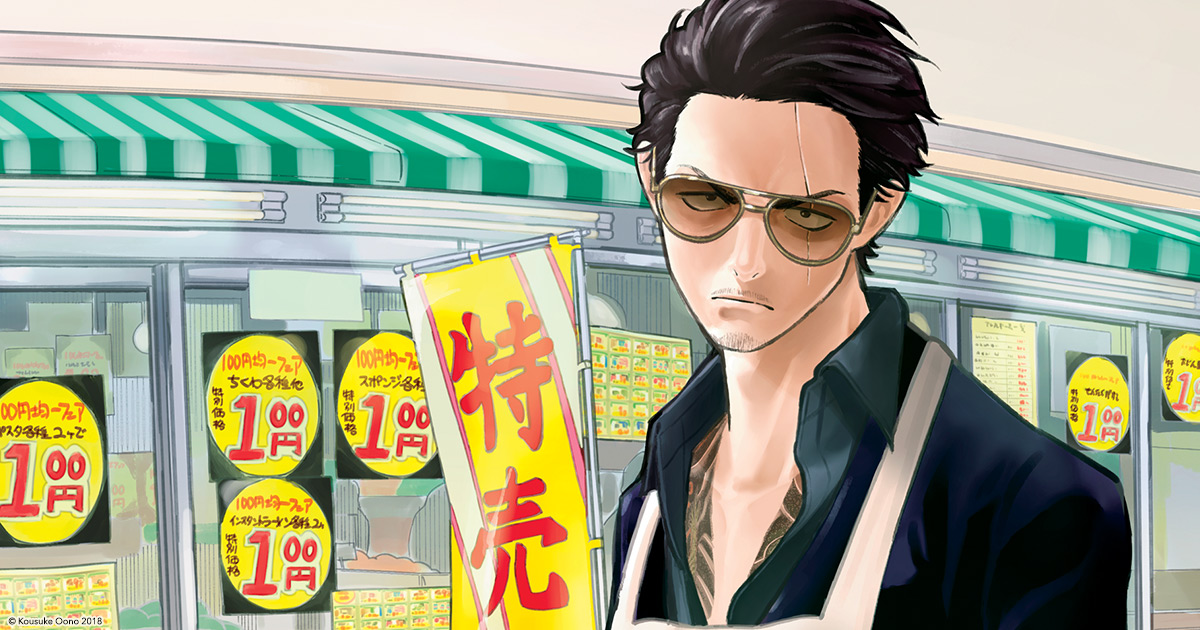 Netflix continues to bet on anime among its catalogs. This time, the streaming giant announced that the first season of The Way of the Househusband will hit the platform in April 2021.

The production, which will be in charge of the J.C. Staff studio, will be an adaptation of the acclaimed Gokushufudō manga by author Kousuke Oono. In turn, the direction will be in charge of Chiaki Kon, who has already directed series such as Bleach, Naruto: Shippuden, and Boruto: Naruto Next Generations.

At the moment, only the participation of Kenjirô Tsuda has been confirmed as the voice of Tatsu, the main character of the series. Throughout his career, Tsuda has voiced different anime characters, the most relevant being Seto Kaiba (Yu-Gi-Oh!), Aoba Yamashiro (Naruto), Nico (Tokyo Ghoul), Kai Chisaki / Overhaul (My Hero Academia), Joker (Fire Force), Kento Nanami (Jujutsu Kaisen), among others.

But what is The Way of the Househusband about? Well, the series is centered on Tatsu, an infamous and feared yakuza boss nicknamed “the Immortal Dragon”, retires from crime to become a househusband so that he can support Miku, his kyariaūman wife. The episodic series depicts a variety of comedic scenarios, typically wherein Tatsu’s banal domestic work as a househusband is juxtaposed against his intimidating personality and appearance, and his frequent run-ins with former yakuza associates and rivals.

The Way of the Househusband will premiere – worldwide – on Netflix next Thursday, April 8 of this year.

In this article:k-pop, The Way of the Househusband