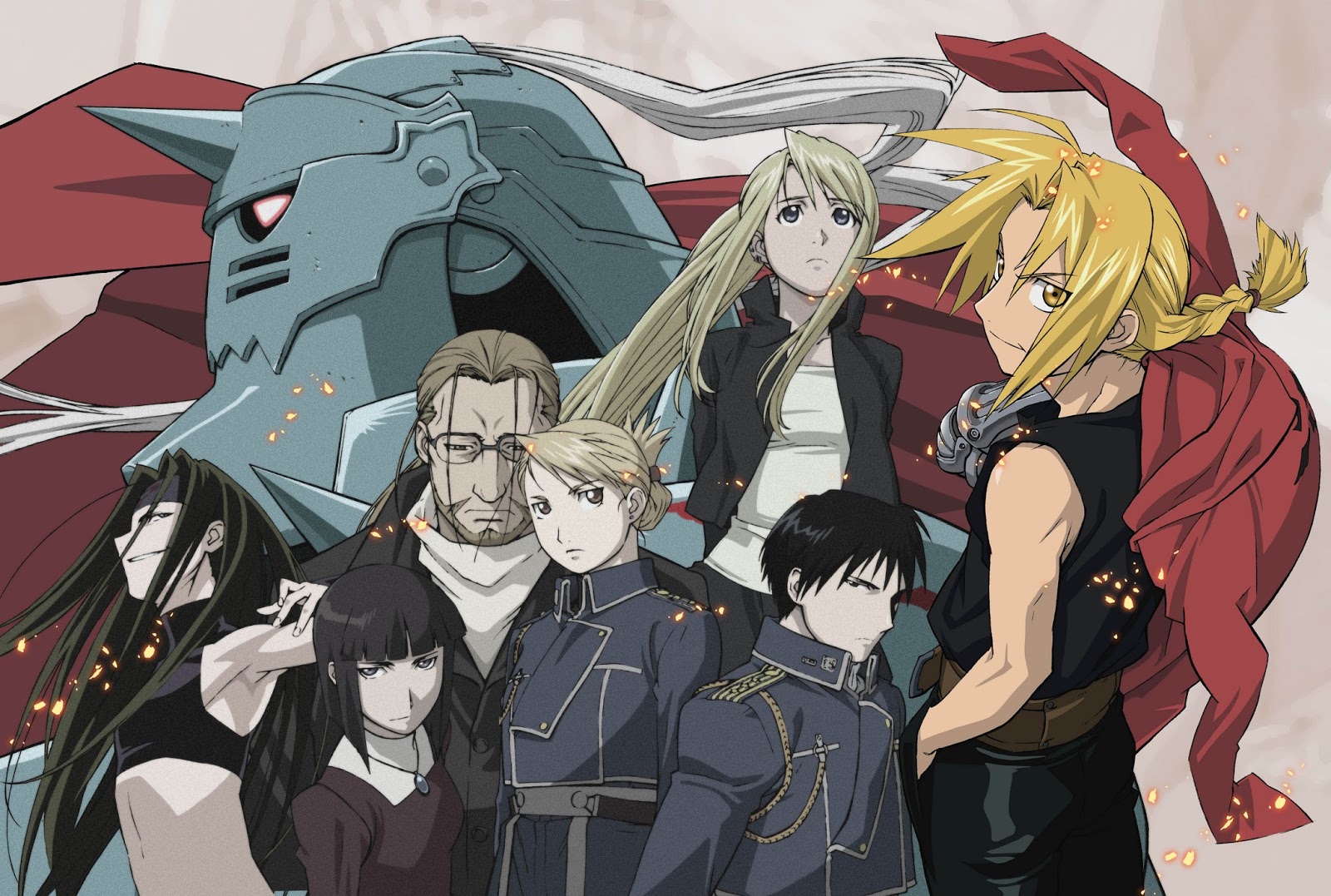 Netflix is ​​not just series and movies starring real people. Animated fantasy is also part of one of the largest digital catalogs in the world. In fact, due to the great demand for animated series, it is not surprising that the streaming platform has invested so much in the world of anime.

From Neo Genesis Evangelion to Demon Slayer (Kimetsu no Yaiba), several animes have been added to Netflix and, apparently, the catalog will continue to grow over time.

This is why, at Vanity Teen, we decided to make a top 10 with the best anime to watch on Netflix this 2021, and let your imagination fly to worlds that you will not see even in Hollywood:

In a dystopian and magical world, Netflix brings us one of the rawest, comical, and entertaining anime of the past year.

Like its name (Dorohedoro), the series does not make sense until the first chapters of the plot pass. It is there where we are introduced to Caiman, a man turned alligator, and Nikaido, who must explore the world of Hole and discover the truth behind Caiman’s transformation, between a dimension marked by poverty and madness and another where magic and demons reign at will.

Those who read the manga already knew what was to come. The series is just as cute as Chucky, before he turns into a psychotic doll. Just one chapter was enough to leave more than one speechless and with more questions than answers.

In a world that seems to be from the Victorian era, a group of orphaned boys – of different ages – are raised in a country house by a woman they call “mom.” Everything was peaceful and harmonious, until two of the young people break the rule of not leaving the house and discover a truth that would turn their world upside down.

Now they only have one mission in mind: escape.

The title already says everything. Strange and energetic, JoJo’s Bizarre Adventure is a series that, since the launch of the first chapters of the manga in 1987, and after its first animations in the 90s, has become one of the most popular and cult anime of all the world.

The story tells of the adventures of the Joestar family, who are dedicated to fighting supernatural beings and entities with special powers. The series has a timeline, but it is only linked to each successor of the Joestar, who will become the protagonists of their respective stories.

Although the name seems that the series is about cleaning products, it is totally the opposite. No, not even the opposite.

Bleach follows the adventures of Kurosaki Ichigo, a young man who has always been sensitive to paranormal encounters, who, by chance, runs into Kuchiki Rukia, soul reaper (shinigami), and will grant him the gift of transforming into a “substitute shinigami ”. This is where his adventure begins, one full of action, death, and drama.

What would you do if you had the possibility of ending someone’s life, just by writing down their name in a notebook? Yes, just like that. Without leaving a trace and no matter where you are, just knowing his name and writing it down is more than enough to carry out such an act.

This is what Death Note presents to us. An anime that, although it is 15 years old since its launch, is considered one of the most important of the 21st century.

The story introduces us to Yagami Light, a genius in school and in life, who runs into a Death Note and goes on a crusade to cleanse the land of all existing criminals. From thieves to corrupt politicians, Light will not stop on his mission. However, everything takes a turn until L, a detective with Light’s intelligence, appears, and they start a fight of masterminds to see who falls first.

There is something that characterizes the new animes: the short duration of the seasons, beautiful new stories, and great animation that serves as the icing on the cake. All this, Demon Slayer has it, which, since its launch in 2019, has been one of the most popular series since then.

The story is about Kamado Tanjiro, a young peasant who, after returning home after finishing a job, finds all the members of his family murdered at the hands of a demon. Only Nezuko, his sister, survived the attack, but she is transforming into a demon over time. After this, Tanjiro decides to go on a journey to stop his sister’s transformation and find the demon that destroyed her family.

Considered the best sports anime of the moment, Haikyu!! It will get more than one to join any volleyball club, just by watching the first chapter.

Characterized by its great animation and numerous characters, the series is about Hinata Shouyou, a short young man who dreams of dominating the world of volleyball. After losing his first official match to Kageyama, Hinata decides that he will overcome him and any other barriers that stand in his way. This leads him to join the school where the person who inspired him to play this sport played, but -also- he discovers that Kageyama will be his teammate.

One of the most iconic anime of the 90s, and the one that has marked the childhood of many, makes its premiere on Netflix in the best style. Not only does it have the original series, but they also uploaded the films so that new fans understand a little more about a plot that becomes darker as the chapters go by.

The series is about the “Second Impact” in 2015 that affected part of the ecosystem of planet Earth and led it to a cataclysm. Because of this, the great planet leaders created NERV to prevent a “Third Impact” from happening. To achieve this, they will need the help of teenagers who must handle giant robots (mecha) and confront alien beings, represented as angels, who come to destroy humanity.

Since its animation in 2000 and until its end in 2017, Naruto has been one of the most popular anime of the moment. In fact, it led a generation of new anime fans, in the same way, that Dragon Ball Z did at the time.

Following the footsteps of Uzumaki Naruto, the story deals with the adventures of the young ninja in the shinobi world, his development as a character, and the pursuit of his dream: to be Hokage (the strongest ninja and leader of the village).

Considered “the best anime ever animated”, Full Metal Alchemist (FMA) has it all: fantasy, suspense, war crimes, a warlike conflict that never seems to end, magic, science, and most importantly, alchemy.

Divided into two seasons, with different timelines and events, FMA and FMA: Brotherhood puts us at the feet of the Elric brothers (Edward and Alphonse) who, after performing a forbidden ritual to revive their mother, pay the price for said act. The oldest loses an arm and a leg, while the youngest loses his entire body. On the journey, they will find many adventures, endearing characters, and the fact that the truth can be crueler than it seems.

If Bleach and Naruto are on this list, it was impossible to leave out an anime like One Piece. Since Eiichiro Oda presented to the world the adventures of the Straw Hats in 1997, more than one has wanted to become a pirate and sail the seas.

One Piece, more than being the name of the series, is the “ultimate treasure.” Hidden by Gold D. Roger, the greatest pirate that ever lived, before being executed by the Marine reveals to the world that the One Piece is real. Because of this, the Great Pirate Age began and several daredevils went out to sea in search of the grand prize. It is here where the adventures of Monkey D. Luffy and his companions begin, who will travel the seas in search of adventure and the One Piece.

Currently, the series has more than 950 animated episodes, but Netflix has uploaded 130. They will likely continue to upload more since it is a series that hooks you on the first episode.