The Apartment by Tim Gerges 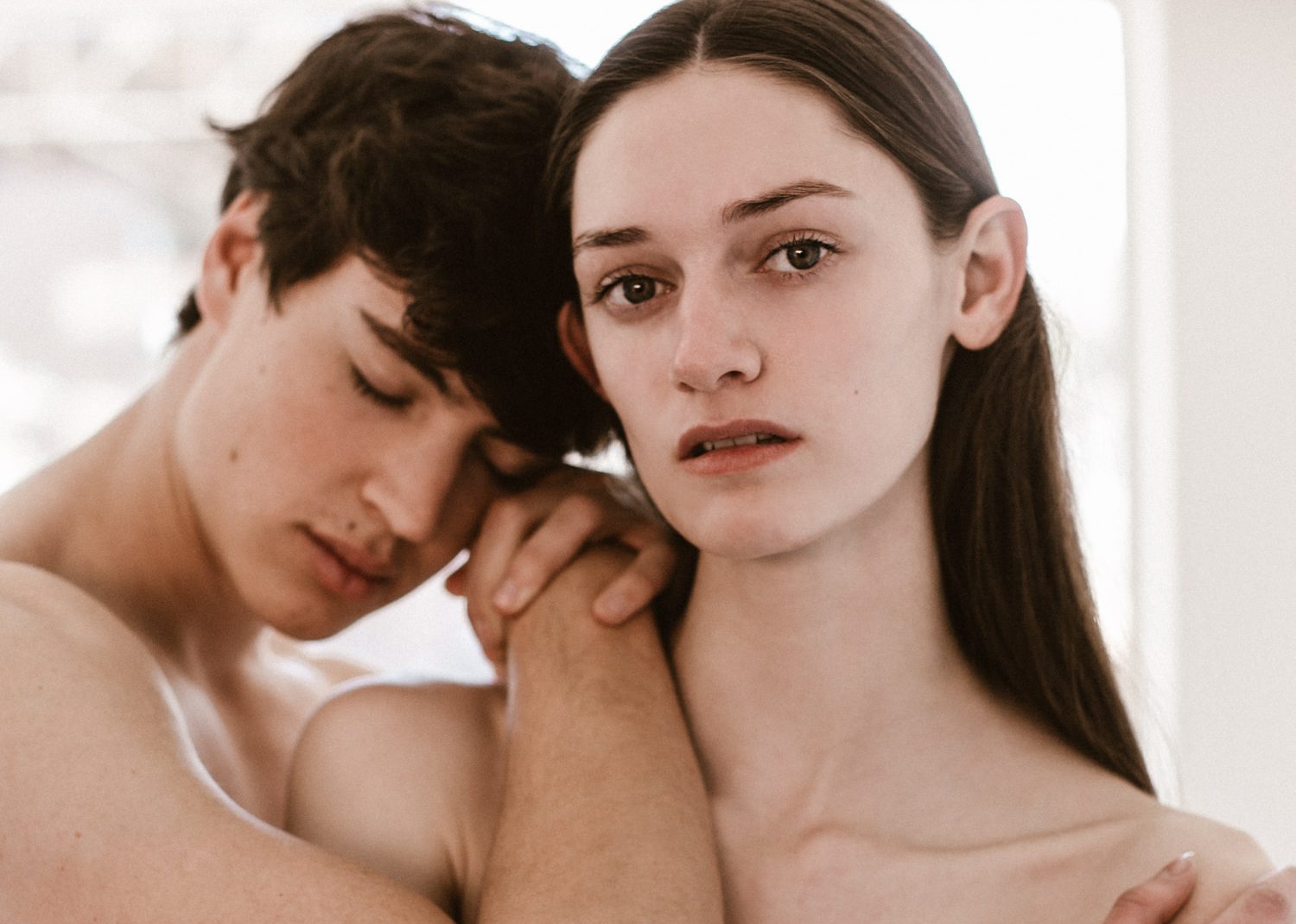 The stylist Deborah Barnard @deborah.barnard was about to move into a new apartment, and the photographer and her decided to create a story that captured the excitement of a fresh beginning. “We wanted to use only the bare empty apartment as inspiration,” says the photographer. “The humble fresh beginnings of a new chapter in life for a couple of in love – the world at their feet. The bare walls symbolising a blank canvas on which anything is possible.”

I like to keep things simple, and sexy, yet not provocative. The bare tones of the shoot lends itself to complete simplicity.

As the photographer wanted to keep this shoot as simple as possible he shot everything with just natural light and one camera and lens.

“Simplicity is the ultimate sophistication.”

All items of clothing that the models are wearing were sourced from local thrift and second hand clothing stores. The team wanted to place an emphasis on this in the shoot as they are conscious of the effects of ‘fast fashion’ on the environment and they wanted to do their part to protect our heritage for future generations. “With the right styling cues, even old thrifted garments can be at the cutting edge of fashion.”

Initially the models felt a little nervous as they had never worked together before, but after the first cup of coffee and a chat everyone felt very much at ease with one another, and then they really started to get into the story and feel beautiful, which allowed the team to create beautiful images. 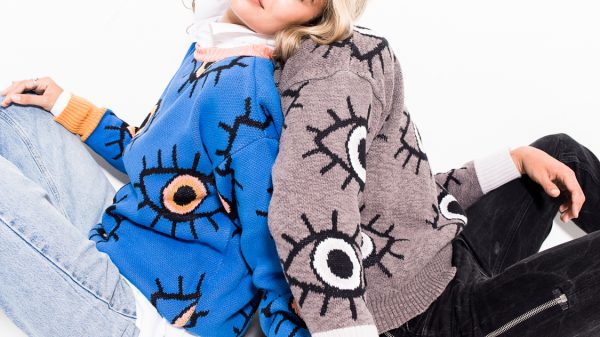 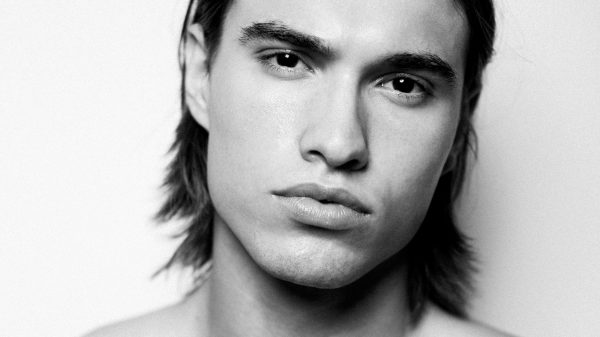 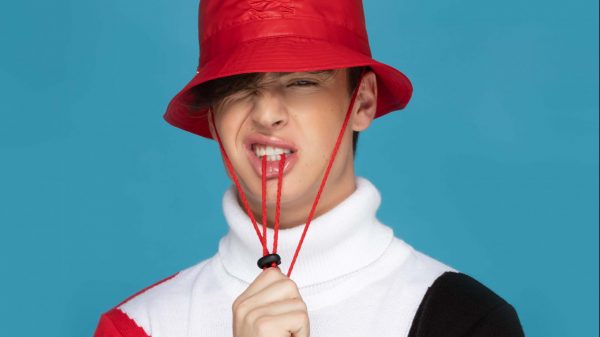 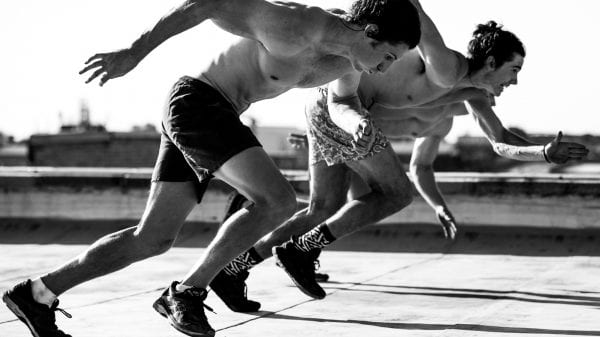