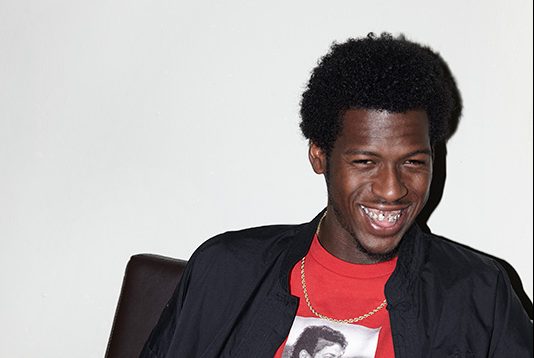 Supreme is one of the most popular clothing brands based in New York. It was established back in 1994 and was able to maintain an excellent reputation since then by offering high-quality fashion accessories for the people in need. Supreme caters the fashion needs of people who are interested in hip-hop, skateboarding and punk cultures. 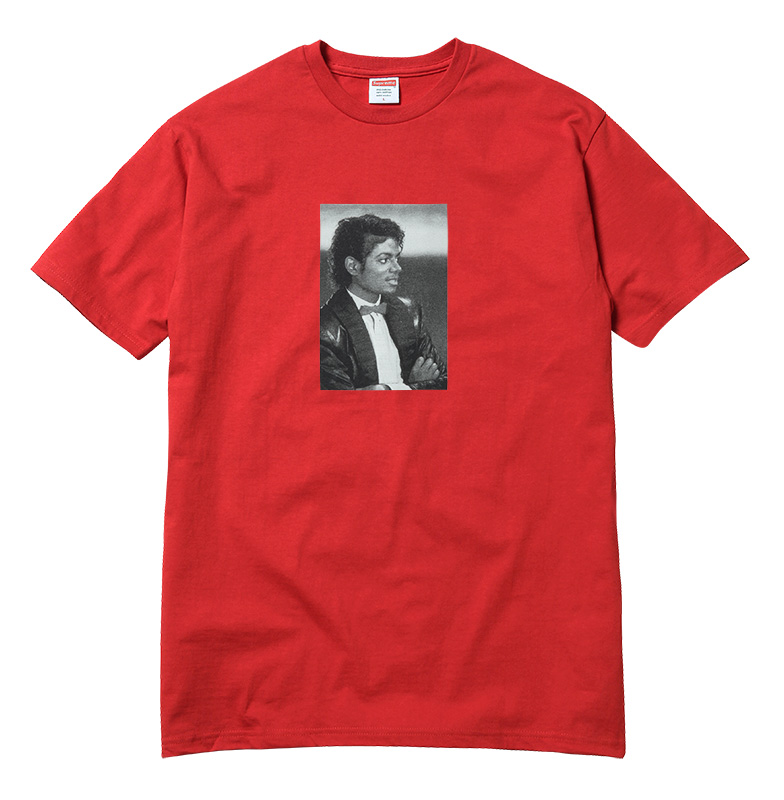 Supreme worked with legendary Michael Jackson in the past. In fact, MJ contributed a lot towards the popularity of this brand in the fashion industry of United States. Recently, the brand came up with the decision to pay tribute to the legendary musician. As a result, they have launched a new collection named under Michael Jackson. This collection comes out with a series of t-shirts, hoodies, skate decks and short sleeved work shirts.
Supreme has given life to few fascinating fashion collections during the past, under some of the most prominent figures. They include Noboyoshi Araki, Michael Jordan, and Muhammad Ali. All these collections became extremely popular among people in the country. MJ collection can be considered as the latest addition to the lineup. Every single piece of clothing that belongs to the Michael Jackson collection of Supreme would come along with a classic photo of the legendary artist from 1980s. 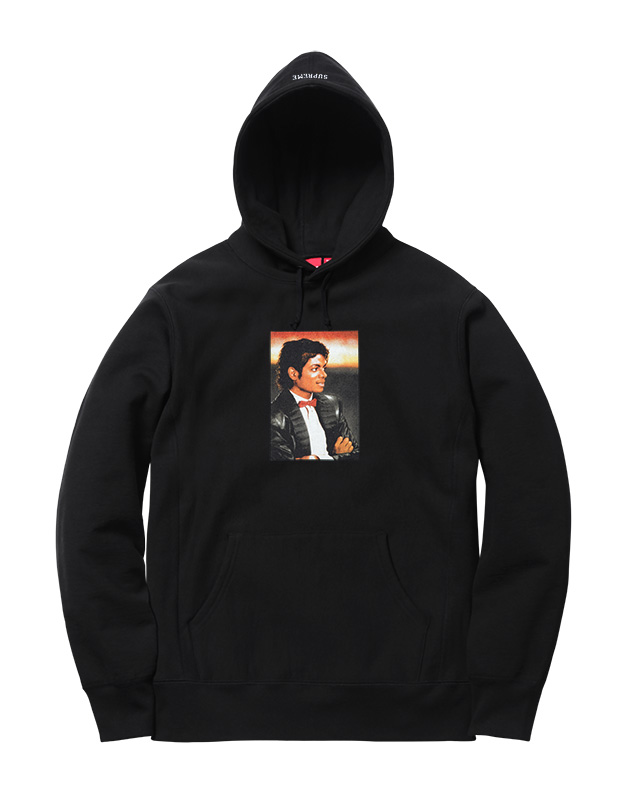 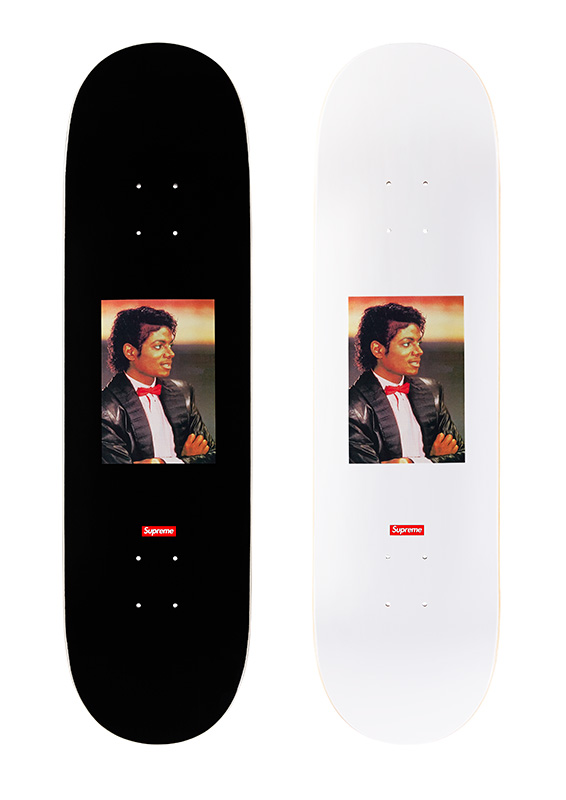 Michael Jackson, who passed away back in 2009, is considered as one of the greatest entertainers to live on this planet. As a result, Supreme has been looking forward to introducing a collection under his name for a long period of time. The brand gave hints about the release of this new collection throughout the past as well. As a result, people have been waiting anxiously for the release of it. Now the official release of Michael Jackson collection is out and it is available for the interested people to purchase.
As mentioned earlier, all the short sleeve work shirts, t-shirts, sweatshirts and skateboard decks feature a picture of Michael Jackson. They are available to purchase via the stores that are located in Los Angeles, New York, London, and Paris. It is also possible for the people to purchase the fashion accessories that come with MJ collection online. 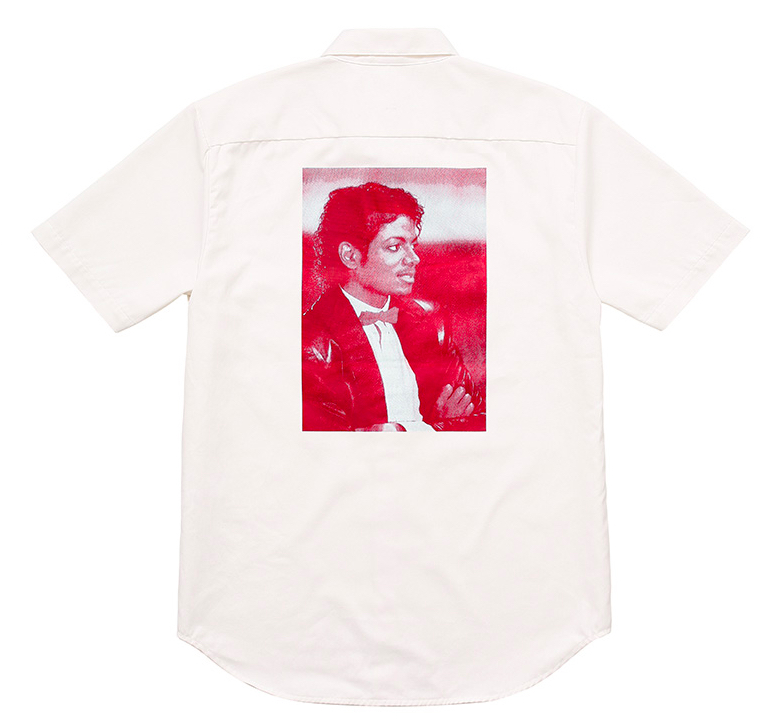 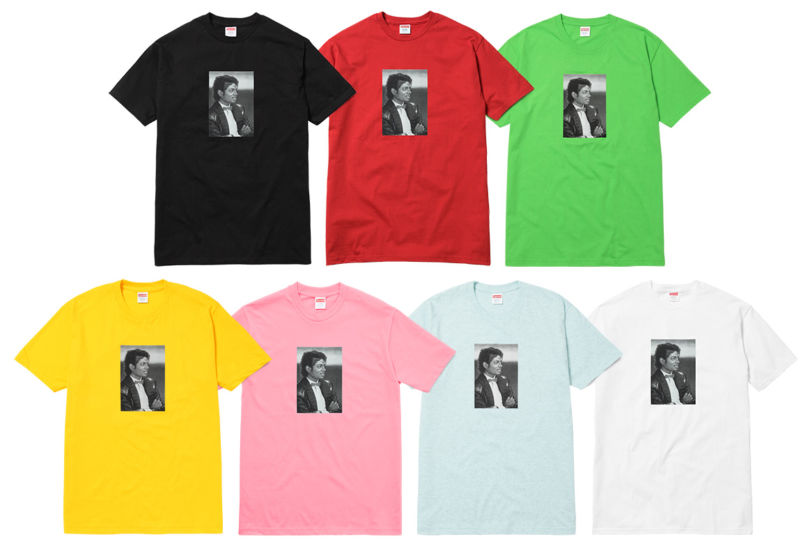 The complete Michael Jackson collection of Supreme is released and made available from 25th of May. Therefore, you can think about spending your money in order to purchase it now. If you are a fan of MJ, this is a collection that you must go for.

In this article:Michael Jackson, Supreme 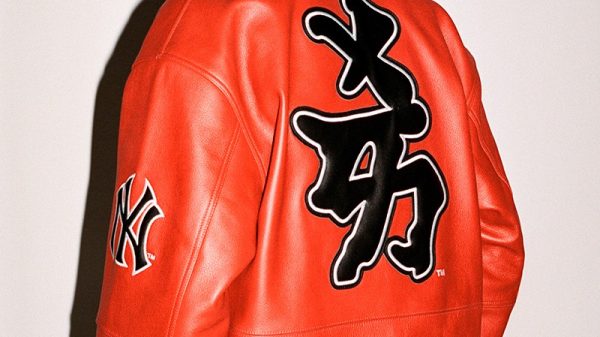 As part of Supreme’s Fall 2022 lineup, the streetwear brand has partnered up with MLB’s New York Yankees for the latest exclusive collection. The... 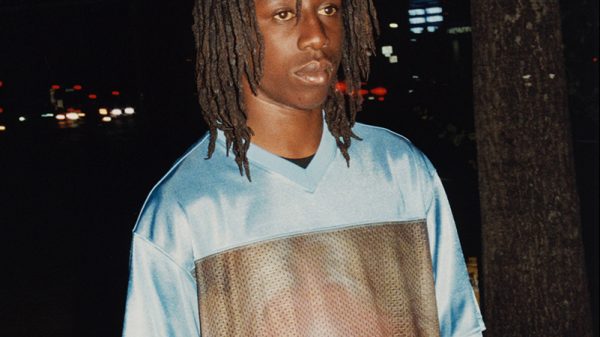 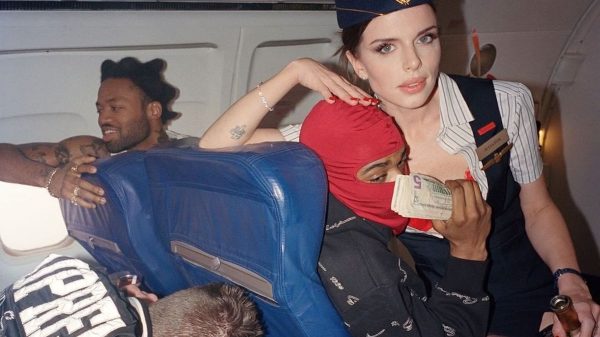 Supreme’s latest spring/summer 2022 campaign recently unveiled its latest promotional photos and videos featuring one of the actresses of the moment, Julia Fox. Julia... 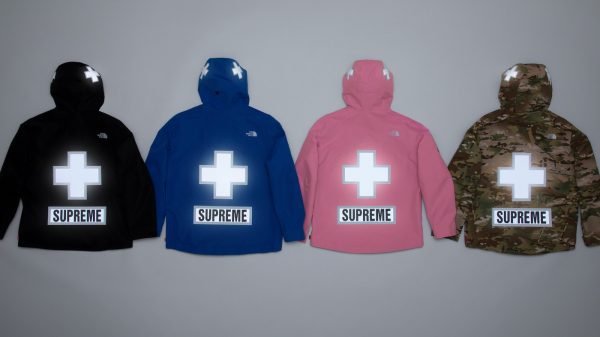 Supreme announced a collaboration with The North Face this week, following the previously announced collection with Nate Lowman. logos on both sides are reflective...