Stéphane Gizard: "Nudity is Poetic and Never Vulgar Even if it is an Erect Penis!" 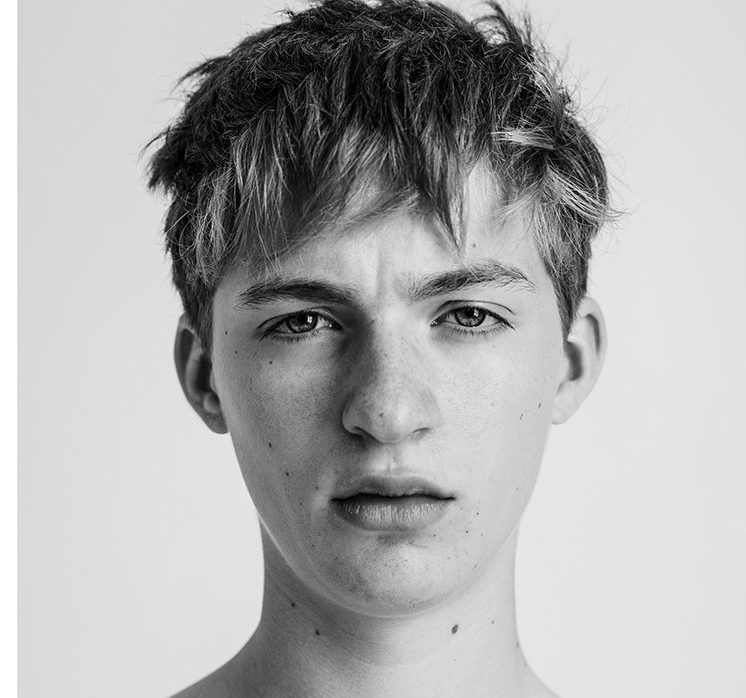 Our lives are under control. And we are the first players in this submission. Artificial intelligence has reduced our ability to think. Stéphane Gizard

The last one was focused on nudity without censorship. According to Gizard, the three books follow the same pattern: “They never give any clues as to the models’ sexuality” he affirms. With “We removed your post…” Stéphane criticizes the social network Instagram, of which he affirms that “analyses and manipulates millions of people everyday, infantilizing them for example”. Moreover, he considers artificial intelligence as a reduction of the human ability to think. In addition, Stéphane participated in the book “Boys Boys Boys”, a project which brought together the best photographers specialized in the masculine and was curated by Ghislain Pascal and his Gallery in London.
The earnings were earmarked to the Elton John Aids Foundation. Stéphane Gizard tries to demonstrate in his last book the beauty in a naked body and the absent vulgarity that must be appreciated on it. He tries to freeze the passing by referring to the golden years between the models’ ages. In summary, he tries to open eyes to a society incapable of appreciating the art that lies behind a nude.

You recently published your third book called “We removed your post because it doesn’t follow our community guidelines”, Could it be considered as a critique to Instagram? How does this type of censorship affect society?

In 1949, George Orwell spoke of a society of thought and behavior control. 1984 was a novel of anticipation. Silicon Valley would never have dreamed of having such power and yet … Our lives are under control. And we are the first players in this submission. Artificial intelligence has reduced our ability to think. Social networks stultify the masses. Instagram analyzes and manipulates millions of people every day, infantilizing them for example. The extreme goodwill of Instagram under the pretext of not shocking anyone is additional manipulation, formatting of society unbearable.

How long does the creation of a book like this usually take?

At the beginning, I wanted to edit Modern Lovers again because I still have requested but the book is sold out. But, looking at my last shoots for 3 years, I realized that I had material for a new book. I had indeed shot a lot of nude without a specific goal and I did not intend to make a book on this subject. But when the idea of the title came to me I thought it was a great title, current, and that it was absolutely necessary to do it.

What is the process of creation?

I work very intuitively. I rarely plan. I am waiting to meet the model and according to him, the light, his desires we work. The shoots last on average between 10 and 30 minutes.

You usually photograph young people around 17 and 20- years-old, Why such admiration for people in that age range?

I don’t know if we can speak of admiration. Already very young I understood that death could happen every day. I did not become a photographer to fight it but in an illusory way, to stop time. I know this age group. I was 20 years old. For my part, I find that the beauty of bodies, of faces, is at its peak. And then there is this fragility, the uncertainties. The boys are not yet quite men. Everything will change very quickly. Freezing this moment seems fascinating to me. And ultimately, it is not youth that luxury, beauty products sell to us …

Is it difficult to find such young models to agree to pose naked?

I rarely ask before if the model wants to pose naked. This is done in the moment following the mood. These young people know my work. There is never any vulgarity and it is never free so I rarely have refusals.

I will advise them to cultivate themselves! 1: to read the definition of eroticism and that of pornography. 2: to study the history of art. 3: Go for therapy. :-)

Do you consider that we don’t really have freedom of expression because of this type of censorship of photos?

No! fortunately, in our countries, we still have this freedom but we must be very careful. All of this is very fragile. The ideological group’s thanks to the network have a power of extreme nuisance and manipulation. People take for granted what they read. And As for the Facebook group and its censorship, it is starting to validate the idea that a breast is bad and shocking. Luckily the book exists and for my part, I can put in it what I want. I’m free.

Which is the difference between “We removed your post…” and “Modern Lovers” or “New Faces”? Modern lovers were slightly sexy, New faces wiser and more fashionable and the last tackles nudity without censorship. The 3 books have in common that they never give any clues as to the models’ sexuality. Everyone will find something for them. The last one is very popular with women…

What was it like to participle in the book “Boys Boys Boys”? For what reason was it decided to earmark the money to Elton John Aids Foundation?

The curator Ghislain Pascal and his Gallery in London invited me to join this adventure. They organize sales of male photographs worldwide. Naturally, I agreed to participate in this book which brings together the best photographers specialized in the masculine. For me, it is important to participate in anything that can bring money for research and help for infected people. In September I also participate in an exhibition at the Yvon Lambert Gallery In Paris.

What would you do to change the social conception in relation to nudes? I was raised in a France, a culture deeply rooted in the 60s and 70s and in this surge of freedom. I was built like this. I am very modest but the relationship with the body is something else. The nudity of a body what a wonder! It should never be forgotten that frustration created deviance. I show in this book that nudity is poetic and never vulgar even if it is an erect penis! 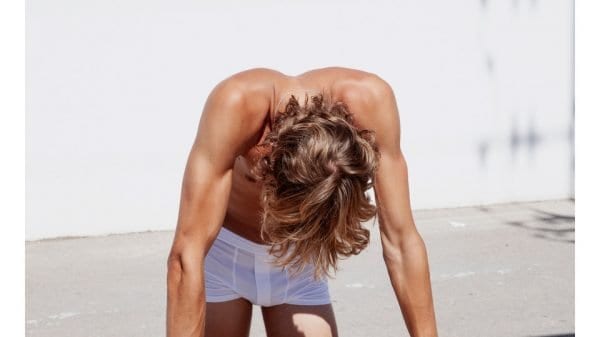