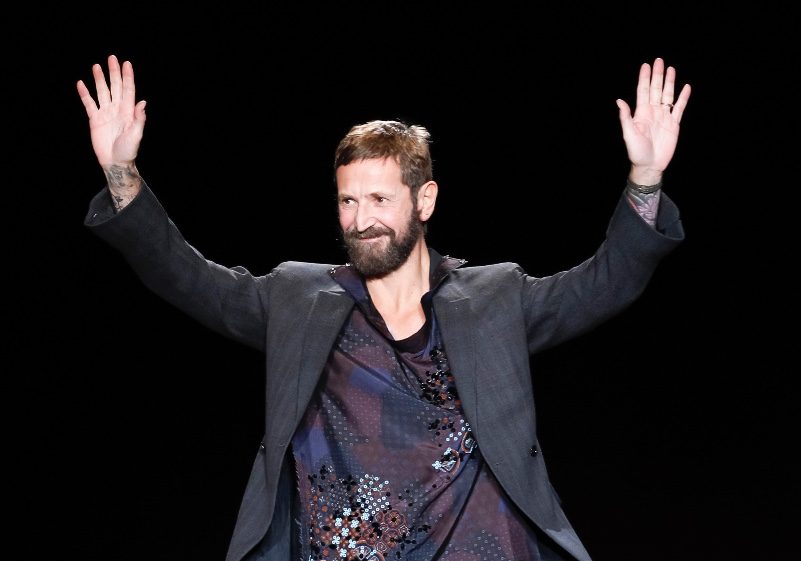 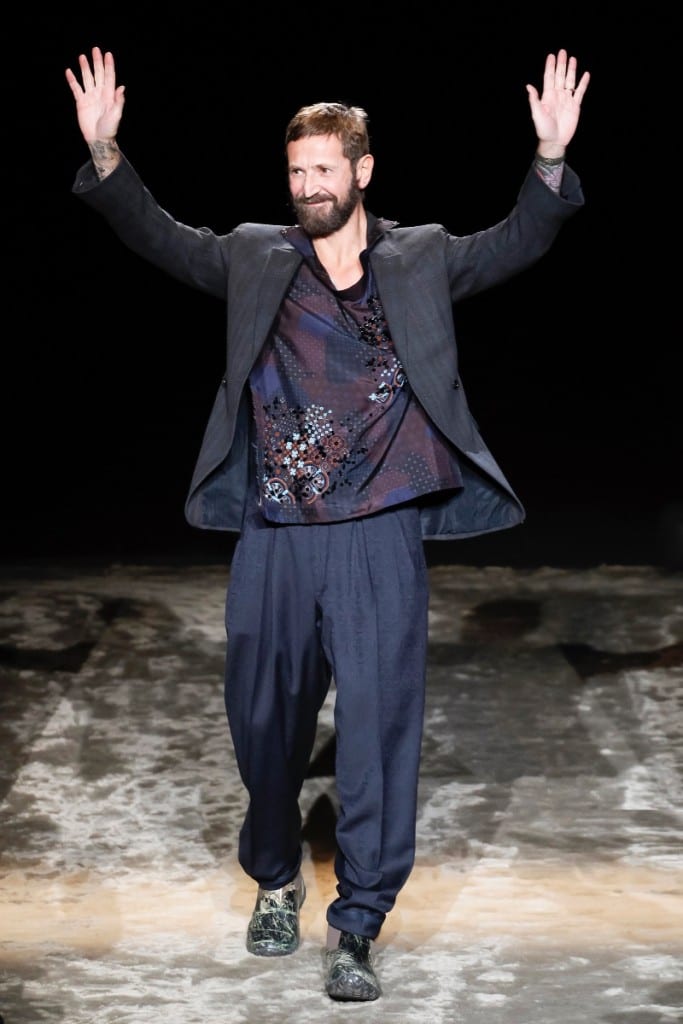 Italian menswear brand Ermenegildo Zegna confirmed on Wednesday Stefano Pilati’s departure from its role as head of design for Ermenegildo Zegna Couture, being the brand’s men’s Fall 2016 collection showcased at Milan his last one. This is the third departure we have heard of this week after the exits of Brendan Mullane from Brioni and Alessandro Sartori from Paris-based fashion label Berluti  as creative directors.

An official statement by the chief executive officer of the Zegna Group, Gildo Zegna, stated:

“I want to thank Stefano for his contribution to Ermenegildo Zegna. We wanted to develop a strong point of view in fashion as well as style, and for Zegna to be a show not to be missed in Milan,” said Zegna. “We have reached this objective faster than expected. As we move on to write new chapters in Zegna’s development, I wish Stefano well for his future endeavours.”

On the other hand, Mr. Pilati declared on a press release:

“I have given much consideration to this decision and after thoughtful conversations with Gildo Zegna, we have reached the conclusion that the mission he entrusted me with had been fulfilled. I now wish to focus on other projects that I had put aside in order to achieve our common goals with Zegna Couture.”

Rumor has it that Stefano Pilati could be succeeding Alber Elbaz at Lanvin, while Alessandro Sartori is said to return to Zegna.

In this article:Ermenegildo Zegna, Stefano Pilati

Milan Fashion Week has kicked off. For the first day, the proposals were diverse, each with their own way of responding to the current...

Ermenegildo Zegna Fall 2021. If there is one thing that the pandemic has left to all industries and people in the world is the... 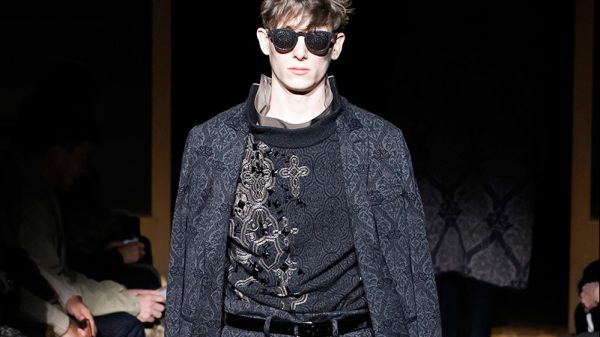