Social Constructs: The Theory Of Masculinity. 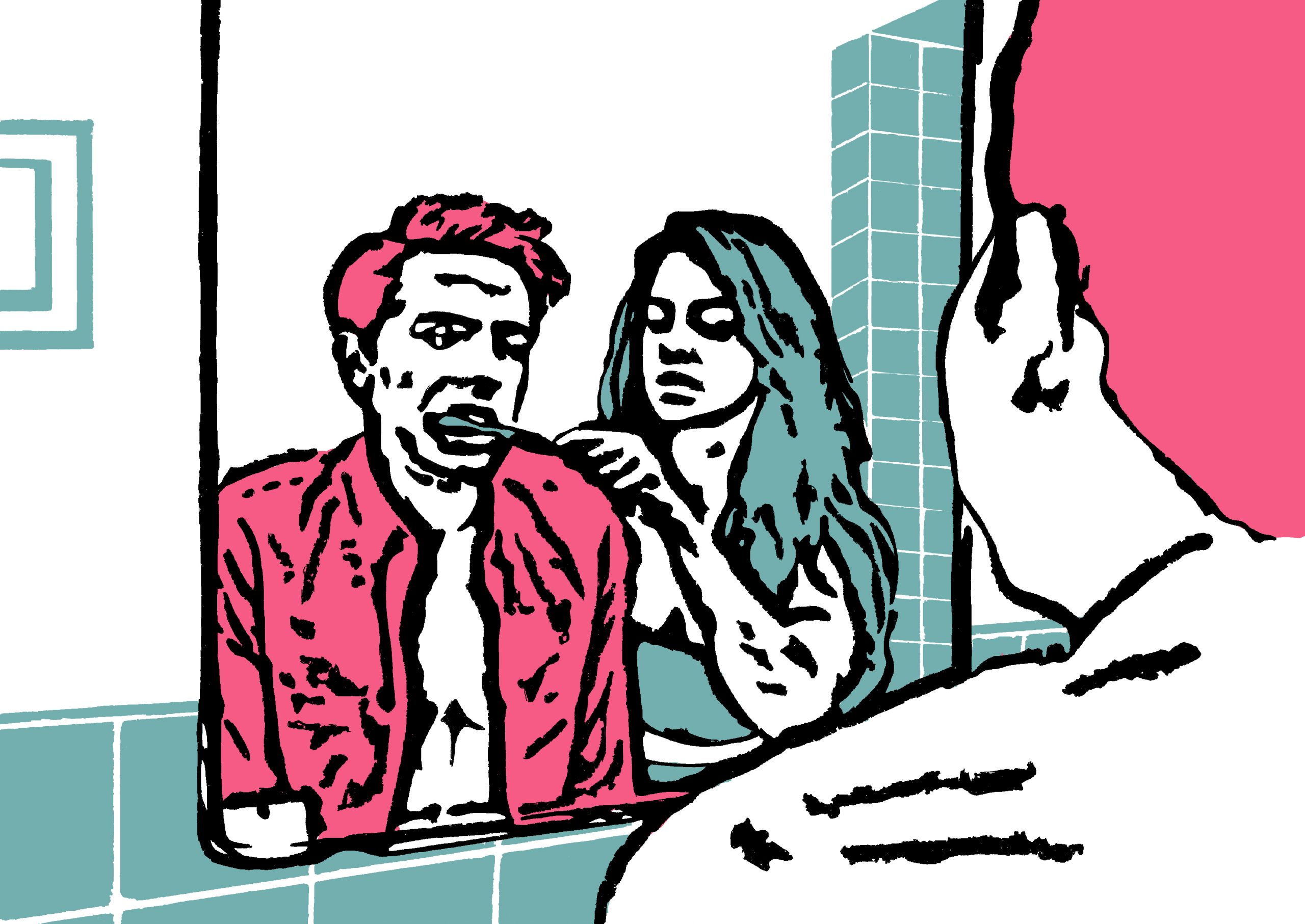 The Theory Of Masculinity. All these and an endless list of very condescending phrases has the society constructed the average male gender to act, impacting us with superior quotes, and engaging our inner demons with ideas that make us assume supremacy even before we began to correctly spell our names. Strictly adhering to these really intimidating rules, and showing no signs of soberness would cause the society to describe you as a man, nine out of the ten chances they get.

“Be this, be that”; “Stop smiling sheepishly”; “Walk barefooted”; “Go out and play football with other boys like you”; “Leave your mom in the kitchen and watch sports with me. It’s what men do”; “Buck up! It’s not that bad”; “Keep a grim face. People will respect you more”; “Why do you spend so much time in front of the mirror?” “There’s absolutely no need for you to cream your body”; “Why would you as a man want to become a nurse?”

I mean let’s face it, people keep asking – Why would a man talk in a voice that isn’t formidable? How dare you not sound deep when you speak? Be scruffy and gruff. Look unkempt a few times. Why would you sway your hips when you walk or hold your hands a certain way? Why drag your feet, or glide when you take a few steps?

The society has “helped” us build multiple walls against feelings, and made us believe that as men, the simplest show of empathy or emotions would make people sit on our faces.

What the society has failed to recognize is that subduing the emotions of men, or rigidly constructing our egos, is causing a huge dent in our entire existence, and fueling the toxicity of our every action as we relate with others. Her inability to recognize the inappropriateness of placing multiple targets on the man because of his insufficiency in suppressing his emotions, masking depression, making hard appearances, being violent to show any indication of power, or even because his attitudes do not align with the constructs that have been going on for the longest time, is just really disturbing.

We can do so much better.

Constantly applying so much pressure on men because someone thinks it’s okay to feed our egos with negative ideologies; or imploring us to be big and strong, talk about girls and sports, bottle our emotions, be stoic, be ruthless, be strong, be loud and extroverted, or even project confidence and dominance is such an unsuitable practice.

To every man trying to keep their little fragments of sanity amidst all of these societal constructs and subverting rigid system, hoping to stay strong and keep head above water in the process, keep at it.

Having a personality and expressing an identity that doesn’t fall within the scope of societal constructs and pressure is such an applaudable win. It was never a precondition; FLAUNT IT!