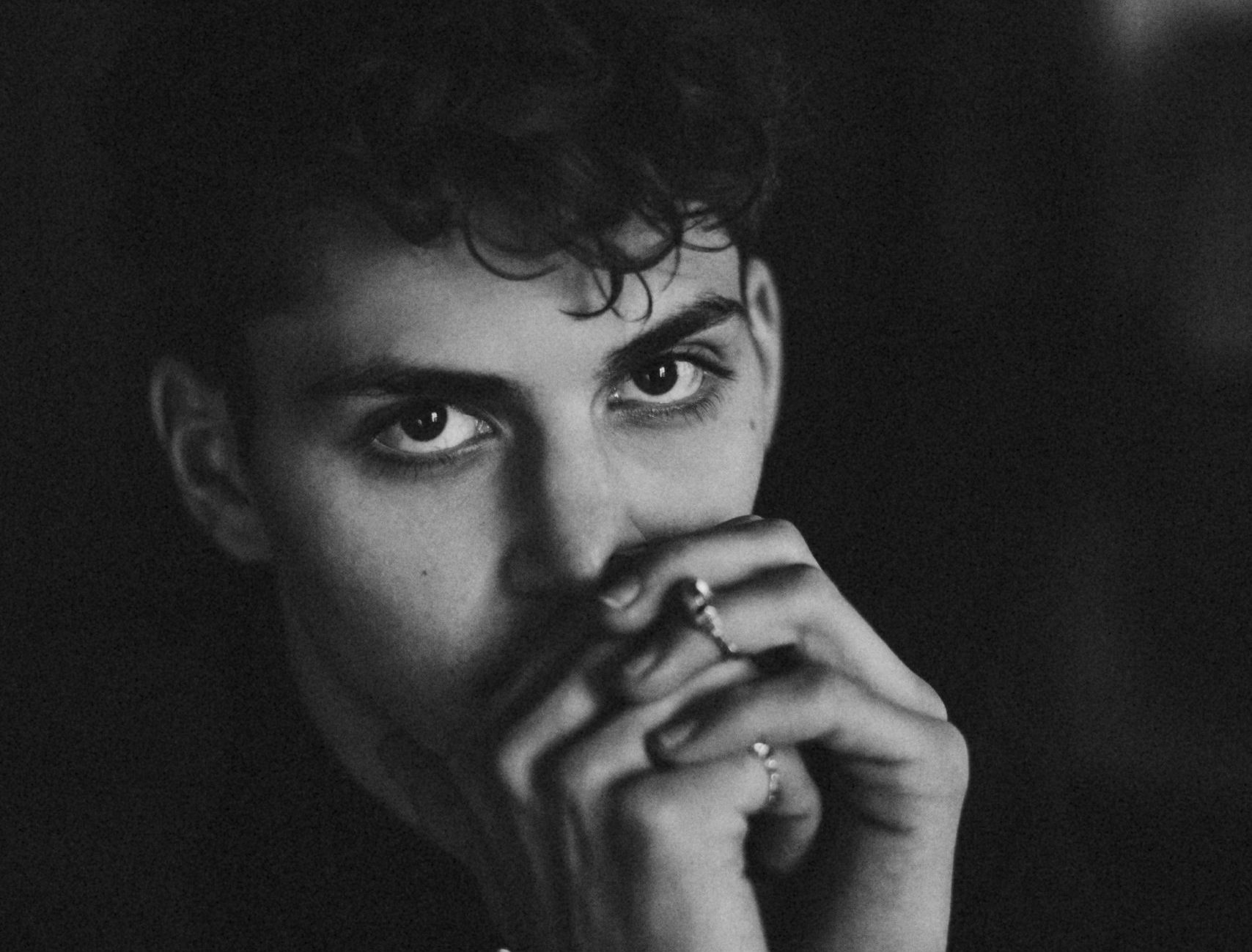 The model was a huge inspiration to the photographer, who needed to see his polaroids first to know his nature, to feel him, and based on that to create the vision of this amazing fashion editorial. Roman is a young emerging face and so the photographer wanted to showcase the youth and energy in her photos. On the other side, the location they chose was time-honored so in the end, they created the story of young aristocrat finding himself.

Shot using a Nikon D750 with various lenses of 35mm, 50mm, and 85mm, the photographer loves to work with natural light so it was the main light and some shots were also illuminated with a reflector. They combined both exterior and interior sets to create richer storytelling. You can see the streets of Prague Old Town, the building of The Estates Theatre and the rooms are located in beautiful Kolowrat Palace.

In charge of the styling was Pavel Visnovsky @visnovskypavel who managed to put together a great combination of amazing clothes, such as the shirt and trousers by @mimieuxofficial, amazing jewelry by @anezkajuhova, and vintage items. The team loves to use Czech designer brands to support their home scene and their talented creators.

“A thing that you see in my pictures is that I was not afraid to fall in love with these people.” 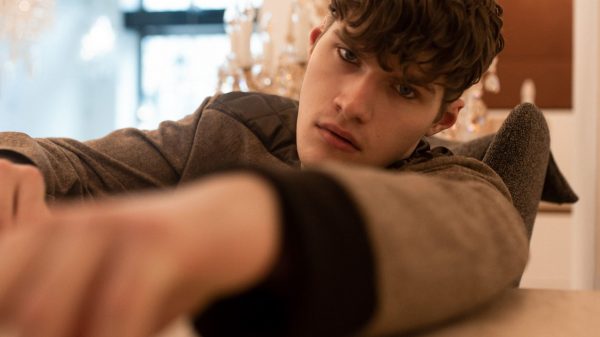