Filipe Augusto SS22: Sustainability is not a trend

SHOOP SS22: The reinvigoration of freedom

This the first complete Menswear Collection of Roberto Cavalli under the creative direction of Fausto Puglisi.

The designer, who talked about his attraction to American pop culture, specially when it comes to the early 2000’s, decided to ask Mike Tyson to be part of the campaign film the brand created to present its spring 2022 collection.

“Mike Tyson is one of the last living pop icons, and beyond being a boxing champion, he is also a stylish man, with a very personal and eccentric taste,” said Puglisi, and added: “Mike is like Coke — he is an ultimate icon. He is totally democratic and cross-generational. Everybody knows him, from the young kids to older people (…) In addition, I’ve always been attracted by the idea of the second chance: Mike won everything and lost everything. He rose and fell and then rose again.”

The collection was presented with a video full of energy directed by Tommaso Ottomano and starring the boxing icon. In the production, we see highly dynamic shots of models, facing the camera with assertiveness and bold movements over electronic music. For his own part, Tyson shows off of his personality, performing boxing moves, fighting off models, posing, giving severe gazes to the camera and screaming.

“Cavalli’s clothes are so explosive, and rich. And powerful,” Tyson said in an interview. “You feel like a Roman Emperor!”. Talking to GQ Tyson expressed more about his relationship with clothes and a special color: “Pink has a lot to do with it. If I’m wearing pink, I’m not going to have an expression like you want to talk to me. ’Cause when I have on pink, I’m very serious. Pink makes me very masculine” To which Puglisi replied: “Belissimo!” and Tyson added: “I almost want to fight in those clothes. Those clothes make me want to fight a little.“

Between the pieces shown in the collection, infused with the spirit of the boxing ring, there were robes and elastic waistbands, boots, gladiator sandals, and details of bandages wrapped around the body. There were also crop tops, deconstructed suits, bombers, velvet tracksuits and silk sets. When it comes to textures the collection featured a mix of golden chains, leather, denim, and of course Cavalli’s signature animal prints.

Puglisi, who joined Roberto Cavalli in october 2020 and debuted as its creative consultant last april, described the spirit of the italian fashion house as “Flamboyant” and wanted to translate that into a collection that showed the best of the brand’s heritage. “Roberto Cavalli himself was the king of excess and this is an aspect of the brand that I want to preserve,” said the designer. “Especially because being excessive is part of the Italian DNA and that’s one of the reasons why the world loves us.”

Take a look at the full campaign video here

In this article:exclusive, Roberto Cavalli 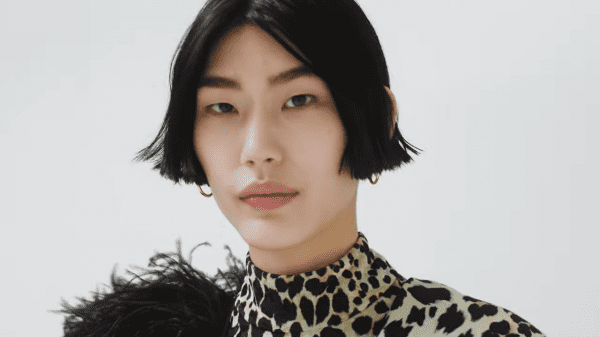 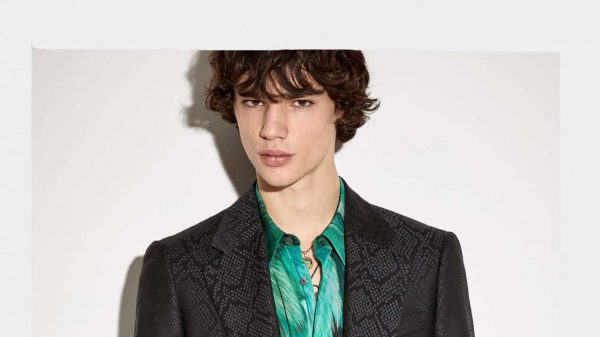 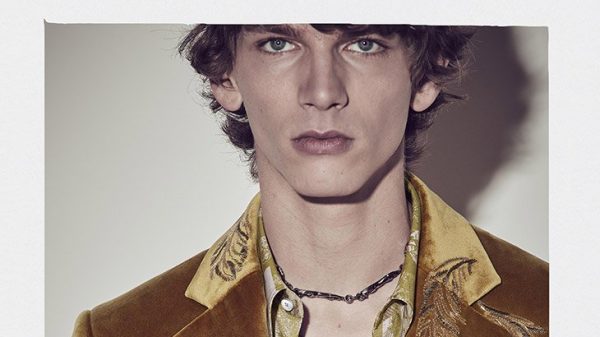 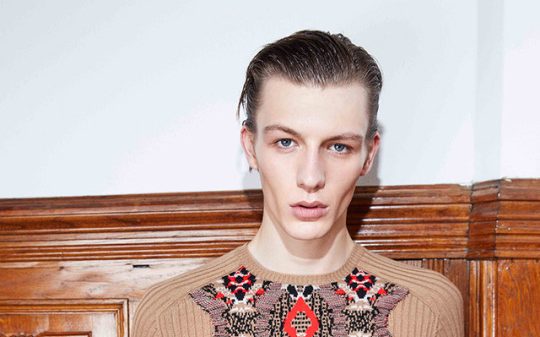