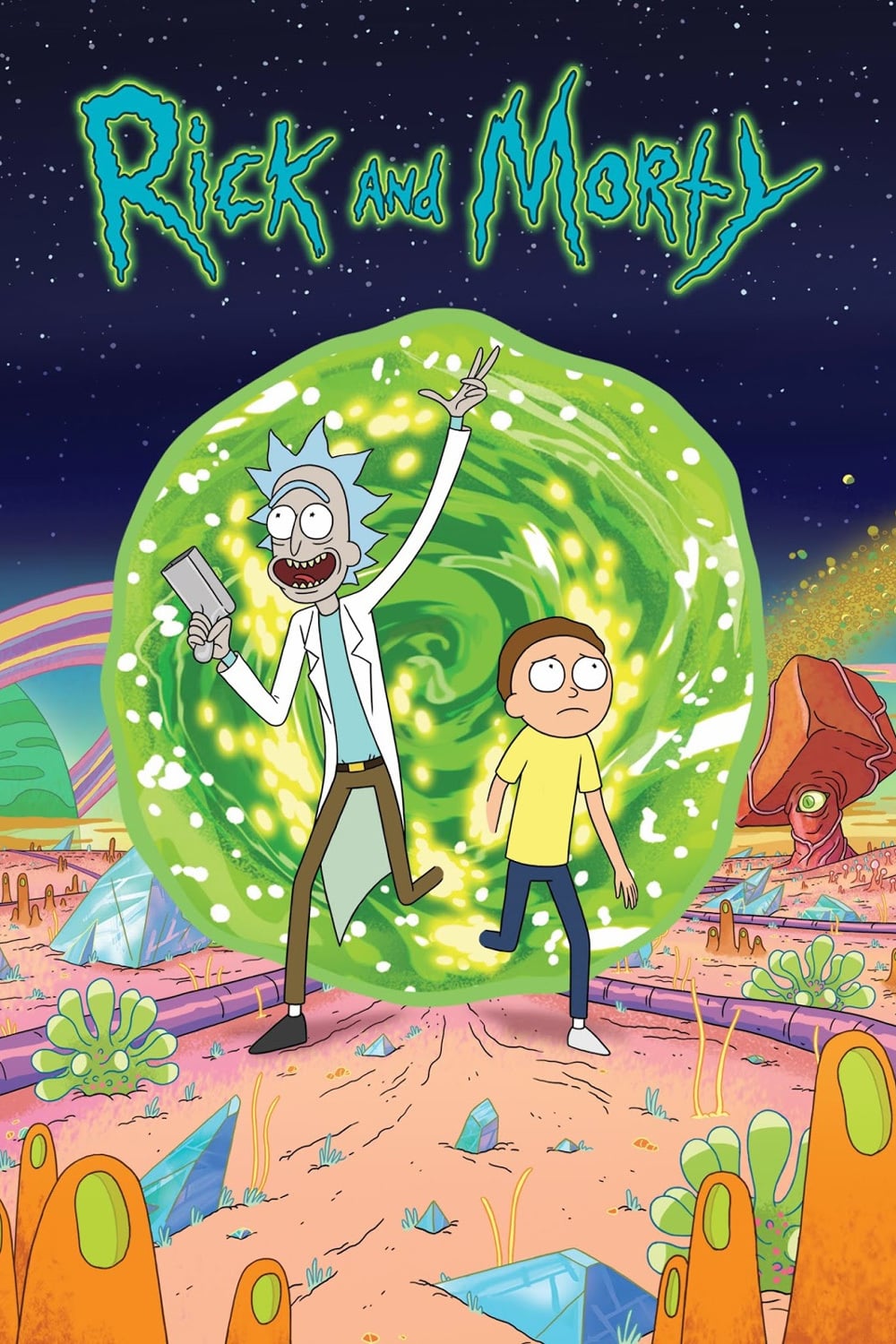 Everyone has heard of Rick and Morty, a hilarious adult animated science fiction sitcom named after its two main characters: Rick, a mad scientist who takes his naive grandson Morty into interdimensional adventures.

There’s no doubt why this TV show has become so popular. It combines many crazy elements you would probably never see on TV and that’s what makes it special. Seeing such a strange relationship between a grandfather and grandson speaking with a very funny language and doing what they do is just sublime. There’s no way to get bored with this sitcom.

In season 4, every episode has a name that kind of unveils what is going to be the theme of it and what parodies or jokes are going to be made. Let’s take a look at some of them:

As you can see, even the names of the episodes are funny. If you haven’t seen this show before, let me tell you you’re missing the best animation series ever made.

Even though it may seem childish because it’s an animated series and because of all the colors and weird scenarios that can be thought to be made for little kids, it’s not for children at all. They don’t absolutely speak politely as it is common in animation shows. They swear a lot and speak as you would speak with your buddy, even with black humor, but that’s what makes it so funny.

It is impossible to predict what will we see in those episodes but the best thing to do is to not expect anything so that you get surprised by every single detail.

Rick and Morty’s season 1 to 3 are on Netflix and season 4 is on HBO for those who prefer to watch it on streaming platforms.

Get ready to enjoy the new season!

In this article:Rick and Morty