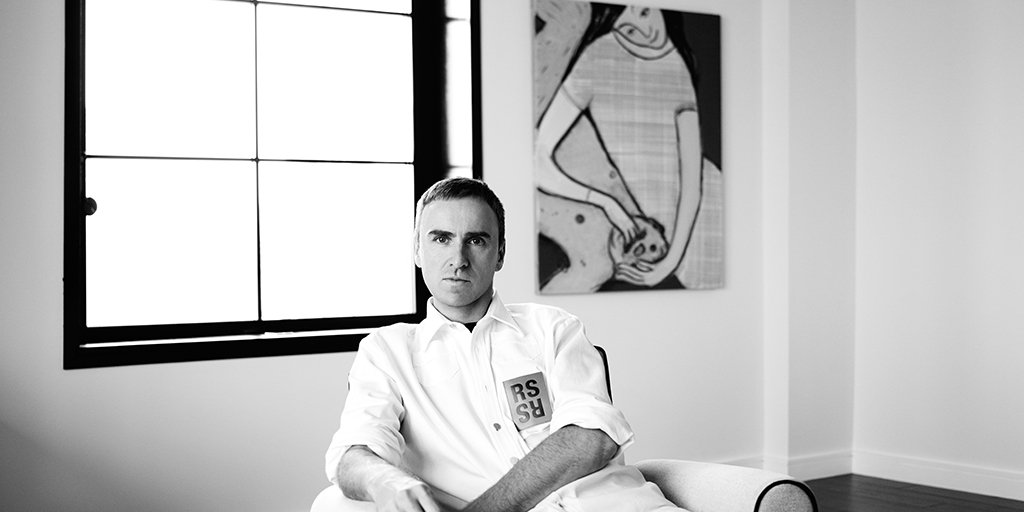 The belgian designer will be appointed as a the director of Calvin Klein’s men and women brands.

Calvin Klein has confirmed the appointment of belgian designer Raf Simons as their new Chief Creative Officer, a move that pretends to ‘unify their brand in a unique creative vision’ according to a post published in their social media accounts.

Raf Simons left Dior in October 2015, when he decided he wasn’t going to renew his contract with them after nearly 3 years being the Creative Director. “It is a decision based entirely and equally on my desire to focus on other interests in my life, including my own brand, and the passions that drive me outside of my work. Christian Dior is an extraordinary company, and it has been an immense privilege to be allowed to write a few pages of this magnificent book. I want to thank Bernard Arnault for the trust he has put in me, giving me the incredible opportunity to work at this beautiful house surrounded by the most amazing team one could ever dream of. I have also had the chance over the last few years to benefit from the leadership of Sidney Toledano. His thoughtful, heartfelt and inspired management will also remain as one of the most important experiences of my professional career.”, he commented in a statement released last year.

By becoming the new Chief Creative Officer, Simmons will have the possibility to reform the strategy of the brand, from fragrances to jeans, that used to be under control of different departments. Emmanuel Chirico, Chairman and CEO of PVH Corp. told WWD that “the plan would be that there would be one creative visionary for the brand, similar to when Calvin ran the business directly”.

Raf Simons launched his own brand in 1995, and in 1997 he presented his first show during the Paris Fashion Week.

Calvin Klein announced they wouldn’t be making shows until 2017, so we’ll have to wait a few months to see what surprise he will bring to the brand! 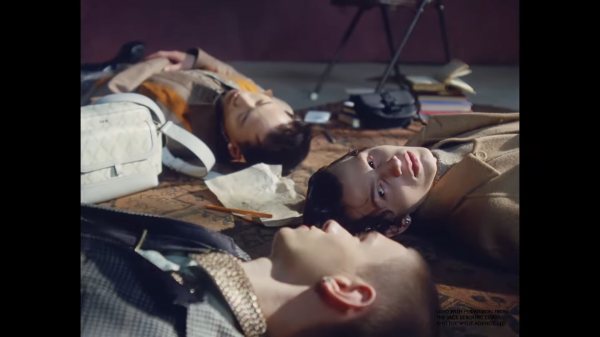 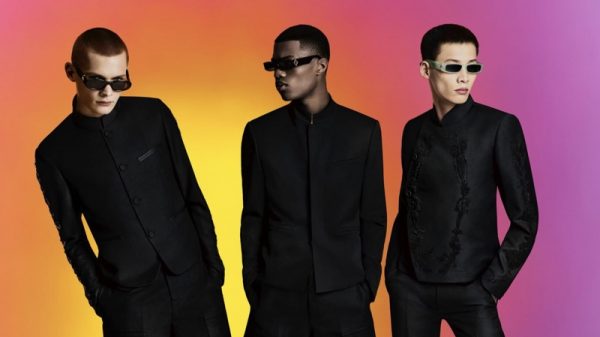 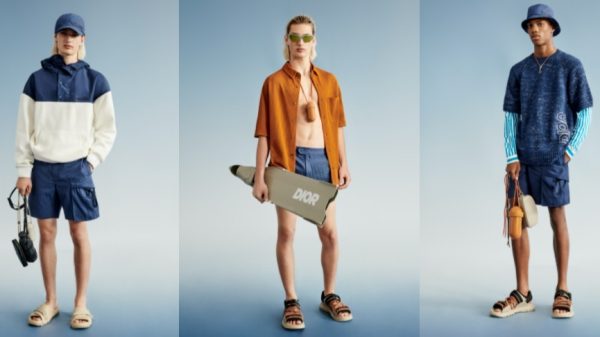 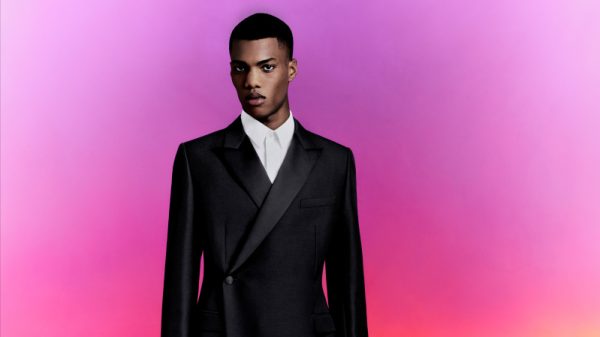