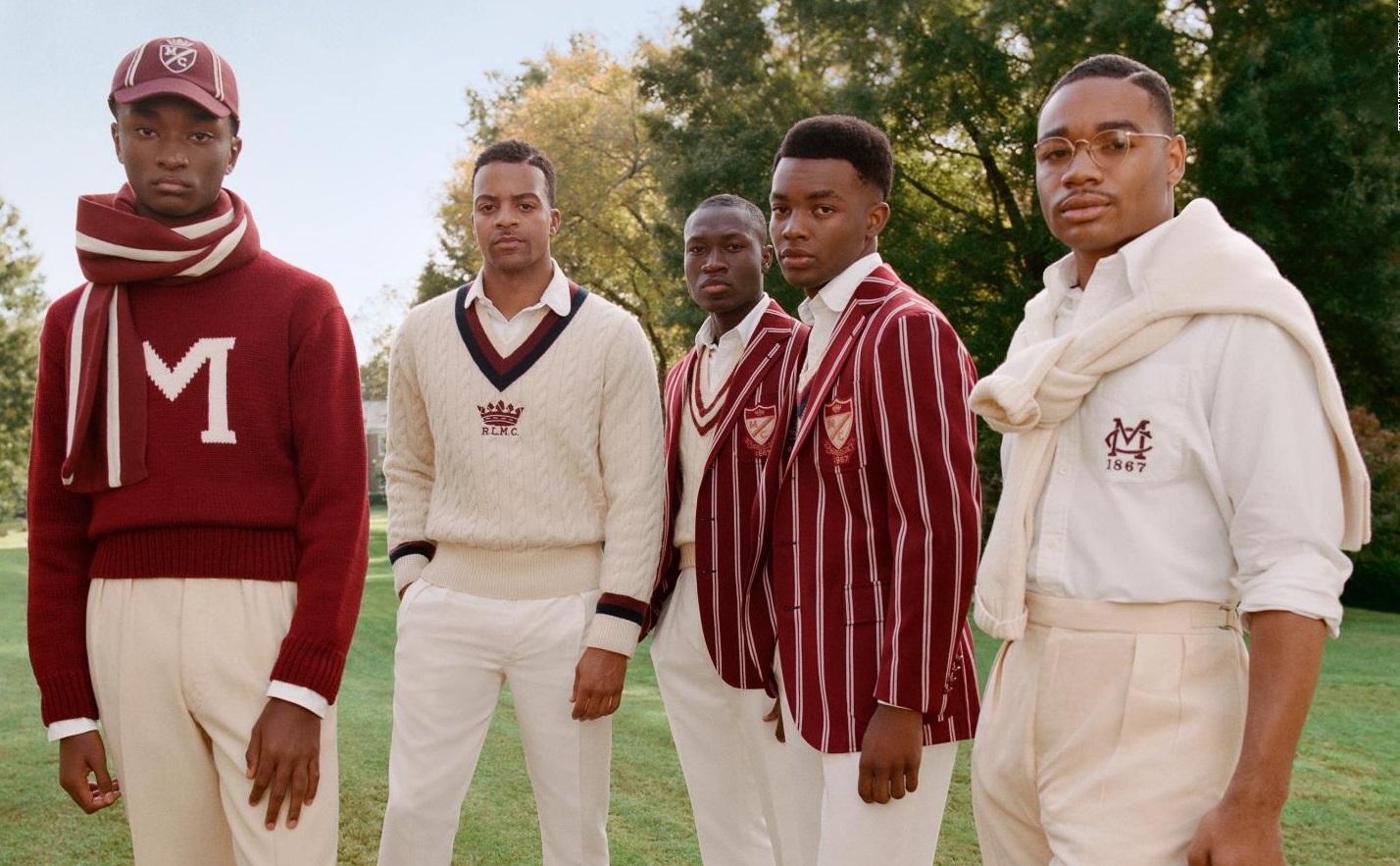 Both Tommy Hilfiger and Ralph Lauren explore prep style for this season, a trend that always gets a warm welcome from the public.

Beloved by many, the “prep style”, “preppy”, “ivy league” trend is a classic that gets reinvented this 2022 under an original perspective, not afraid to mix elements from multiple aesthetics to give it a contemporary touch. This trend emerged and became popular in the early 1900s, inspired by the distinctive look used by the elite groups at the exclusive private high schools and universities in the United States and England.

Ralph Lauren pays homage to Morehouse and Spelman College, historically black colleges and their contribution to Ivy League style. Every member of the cast, creatives, photographers, students and alumni recruited for the collection are black, alongside lead designer James Jeter, a Morehouse College graduate and current Ralph Lauren employee.

“It’s so much more than a portrayal of a collegiate design sensibility,” Ralph Lauren shared in a statement. “It’s about sharing a more complete and authentic portrait of American style and of the American dream — ensuring stories of Black life and experiences are embedded in the inspiration and aspiration of our brand.”

The vintage-style pieces are inspired by the period from 1920 to 1950, trying to reproduce what the students used to wear. Tweed blazers, skirts, pants, varsity sweaters, suits, sportswear, accessories and even footwear make up the extensive range of products.

The complete collection will be available starting March 29 on the Ralph Lauren website and at the Morehouse and Spelman campuses. The launch will be accompanied by a short film entitled “A Portrait of the American Dream” and a commemorative yearbook.

Tommy Hilfiger is no stranger to prep style and for this SS22 the brand embraces the ‘new prep’ to take part of its revival once again. At the forefront of this campaign is Anthony Ramos, actor and singer best known for the dual roles of John Laurens and Philip Hamilton in the Broadway musical Hamilton.

“I love that when you take modern prep and combine it with the Make Your Move initiative, you are watching a blank canvas come to life. It gives way for every person’s self-expression, and our differences are what makes it incredible.” said Ramos.

The collection has already been released on Tommy Hilfiger social channels as well as in select flagship stores. In April, the campaign will be amplified with  #MoveWithTommy on TikTok, fans of the brand will be able to give their interpretation of Modern Prep to the soundtrack of “Stand Up” by Grammy-nominated American rapper Ludacris.

Hilfiger’s exploration of ‘New Prep’ doesn’t stop there, in two short videos on their Youtube channel, one starring Indya Moore, and the other welcoming contemporary collectives of New York, we hear the voice of those who are embracing the resurgence of prep and get to know the meaning it has for them.

The brand also teamed up with Harlem Fashion Row for a new initiative to endorse emerging Black fashion designers. The “New Legacy Challenge” started by encouraging designers to showcase their thoughts on contemporary prep. Out of the top 12 applicants, the 3 top ones had to reenvision six prep styles under the  mentorship Hilfiger, and present their final collections in March. The winner, Clarence Ruth, was announced last week and will receive a grant for $20,000 USD and the opportunity to co-design a capsule collection with the Tommy Hilfiger team.

“What’s exciting about the resurgence of prep today is the strength of individuality that shines through. We are redefining prep by breaking down the traditional codes: new prep is about opening up, welcoming all, and empowering the interpretation of this iconic style through new voices,” Stated Avery Baker, president and chief brand officer of Tommy Hilfiger Global.

“The expression of this is shown through Clarence Ruth’s designs for our Harlem’s Fashion Row New Legacy Challenge, the way Anthony Ramos rocks a wide-legged chino in a TikTok challenge, and how Indya Moore’s own style and story explores modern prep as self-expression. These all breathe new life into our most iconic classics.” She added. 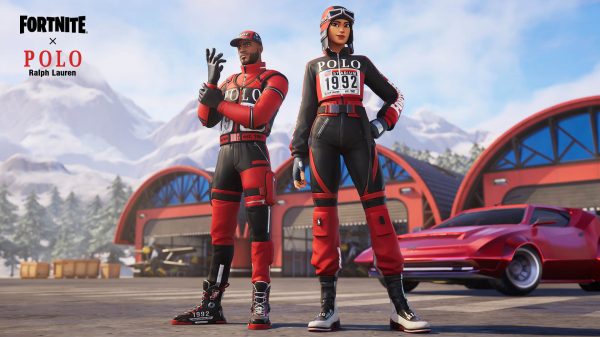 Ralph Lauren Delves Into The Metaverse With Its New Fortnite Collaboration

The designer fashion brand Ralph Lauren’s new collaboration integrates the metaverse within its partnership with Epic Games’ most popular title, Fortnite. The groundbreaking collaboration contains a... 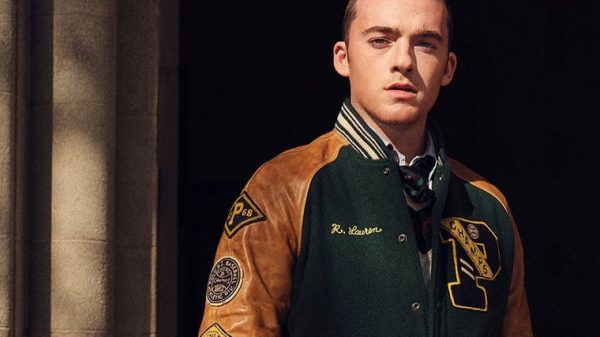 Angus Cloud, the actor best known for playing Fezco in the HBO series Euphoria, becomes the face of Polo by Ralph Lauren Fragrances, the... 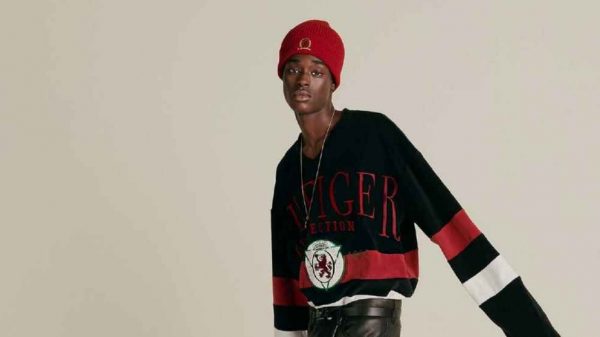 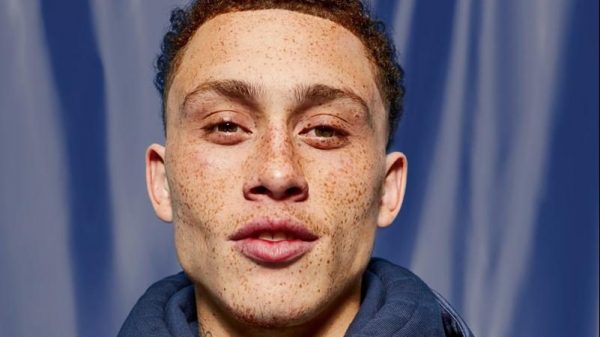