Ozlem Altingoz: Inspiration exists within me

A Tale of Two Sisters by Kapil Ralli

Tatiana Usatii: the Moldavian model you need to watch

I will come back to you by Sourodeep Bhattacharjee 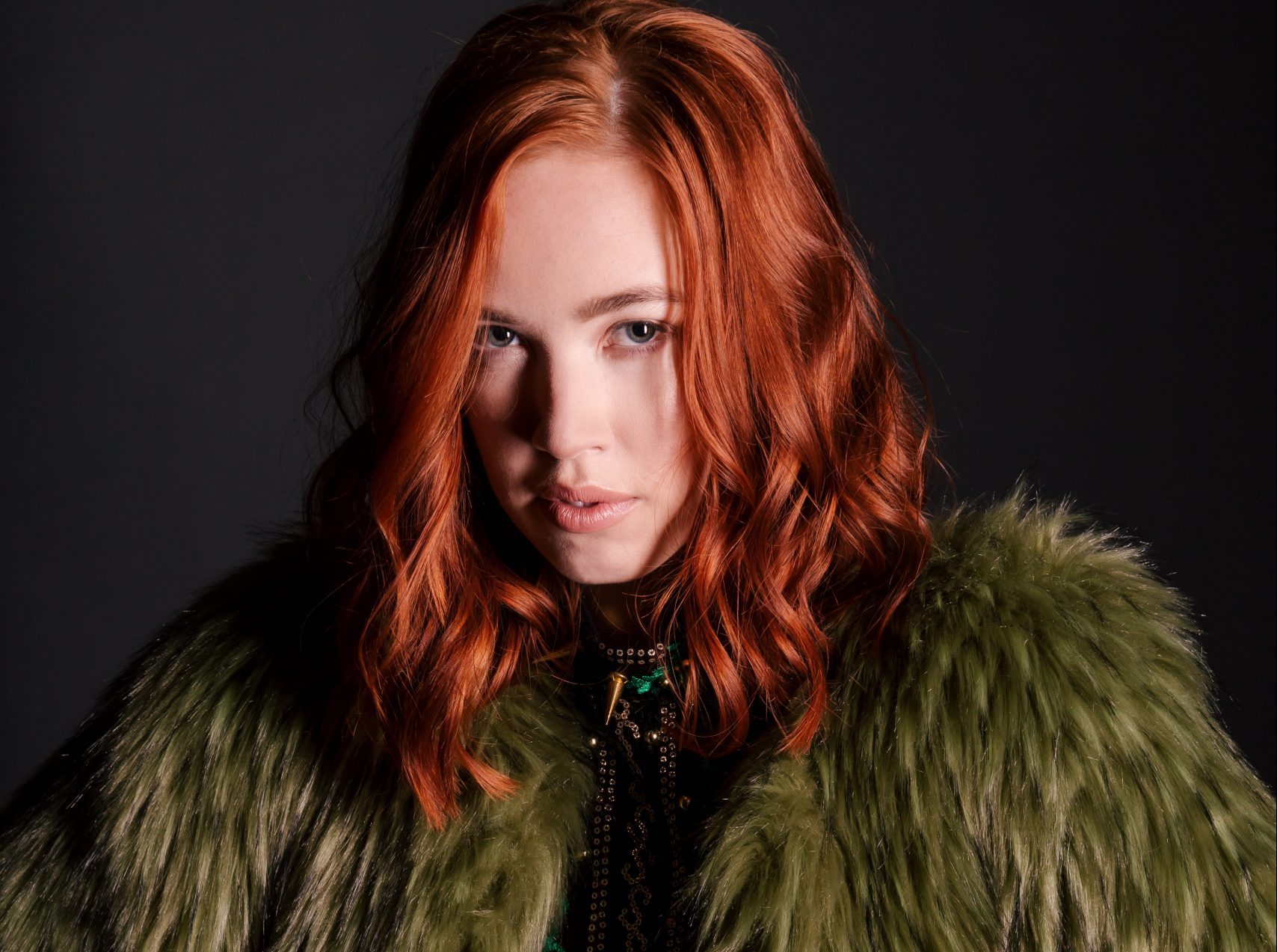 The Turkish filmmaker Ozlem Altingoz has brought to life 10 short films and conquered each aspect of the filmmaking process through her work on projects as director/producer/writer/editor, director of photography, production designer, or production assistant.

Özlem’s notable filmography, especially her work in the horror genre, engendered her overall view of film: storytelling ingenuity must trigger real reactions through the technicalities of light and shade or silence and sound. With this vision in mind, she has led a running total of seven scripts from conception to distribution as writer, director, and producer.

Q: What made you want to start your career as a filmmaker? How were your early years in the industry or your first years as a student?
A: I can trace the spark of my dream back to the day I heard a famous Turkish director was shooting a television series near my father’s office, which I often visited during my primary school years in Istanbul. With perm!ss!on from the production company, I watched the shooting and chatted with the stars. It was like walking through a dream that had started to feel real that day. So, I devoted my energy to radio and television studies in high school, including theater classes by famous actors who encouraged my goals in a way that seemed realistic rather than surreal. As Los Angeles !s the city of angels and film stars, I set my sights on what the heart of Hollywood could offer. By May 2018, I graduated with “an Associate of Fine Arts degree in filmmaking” from New York Film Academy | Los Angeles.

Q: What inspires you and what encourages you to keep working hard in this field? Which is your most ambitious dream you really want to accomplish?
A: Inspiration exists within me because that is a fire I have control over—an internal fire. It propels me forward through success and setbacks. I know the realities of an industry that takes everything out of you and demands more or gives rare opportunities to a select few. That is why I know I must always be ready to make the most of any chance given, and why I have been so prolific in the few years during and following my training. You see, I follow Walt Disney’s mantra, “We don’t make movies to make money; we make money to make more movies.” And my most ambitious dream is both simple and hard to reach—directing a Hollywood classic that people will enjoy centuries down the line.

Q: Which is your favorite project you’ve done or been part of in your career? Why?
A: My short horror film “Birth” ranks high on my favorites list because of how much I learned in its making and the joyous reception it received. We shot on location at the house featured in one of my most beloved horror movies, Insidious. This set the tone for our amazing cast and crew, all drenched in blood and excited to film. We also won multiple honors like selections and screenings at the world-famous film festivals, including SITGES in Spain, the Montreal World Film Festival, and Cannes. I also have to mention my last project as a creative director for a photoshoot, which I enjoyed so much! Collaboration with talented photographers to help them attain the perfect shot was a fresh, exciting experience that I would love to repeat.

Q: Why do you focus on horror films? Why is this genre so special for you?
A: I focus on what I love, and horror movies enraptured me as a child beginning with Friday the 13th. Everything from the storyline, visual effects, camera angles, and acting choices thrilled me to my core. I also took a great interest in the camera as a child and have always dreamed of using it to recreate the emotions that stirred me when watching a horror movie for the first time, including gory scenes with fake blood that I love but fear in real life. More than anything, I want to be like my filmmaking heroes, especially filmmaker James Wan, who produced films like The Conjuring, Saw, and Insidious with his uniquely powerful concepts. The horror genre is filled with classics like Halloween, The Exorcist, The Others, and all
of Alfred Hitchcock’s work. I hope one day to be included in lists like these.

Q: Storytelling is a really powerful tool. How do you use it?
A: Storytelling is arguably the most powerful tool, and it is also the goal. Any success or recognition I have achieved is the product of compelling storytelling. I take a unique approach by refusing to stick to the rules of filmmaking; I break some of them on purpose to tell a story that has not been seen before or to tell a familiar story in a new way. This engages audiences, who are hungry for authentic, original content in an era of reboots and sequels.

Q: Is it easy to be a female in the filmmaking industry? Have you struggled through your career?
A: It is not easy being a filmmaker in general. You have to fight for your projects to get off the ground at all. I live in Los Angeles, and I think the most difficult part of Hollywood filmmaking revolves around securing permissions, insurance, equipment rentals, reliable crews, and of course, acquiring and allocating the budget for all of this. My determination and perseverance have helped me through these struggles and will continue to do so!