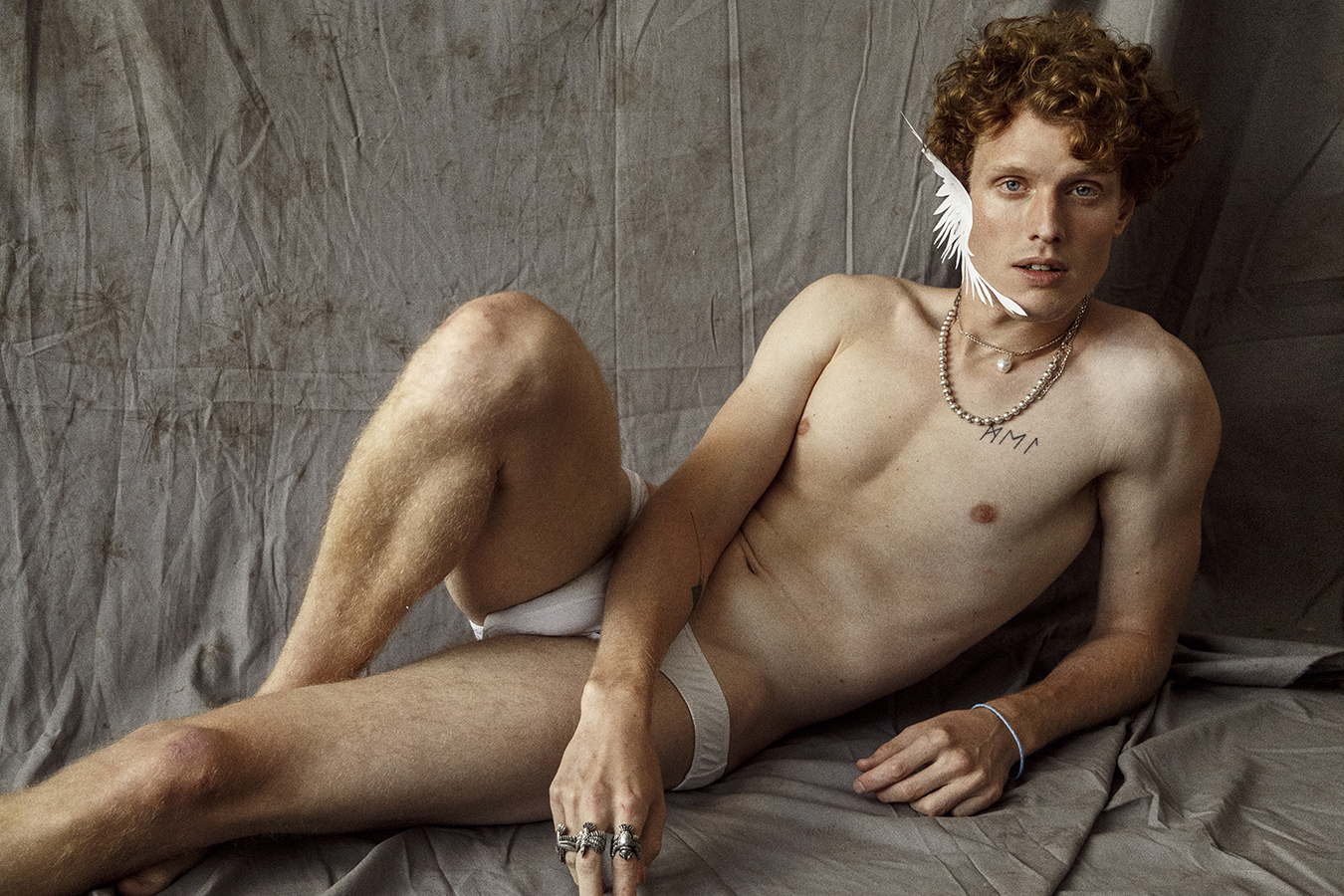 The inspiration for this editorial was Nicolas himself, the model. “When I saw him for the first time, I remembered these ancient mythical figures, worshiped by its beauty and history, just as Icarus,” says the photographer. “I wanted to recreate a bit the image of the Fragile Fallen and extreme beauty angels.”

As the team wanted to do something natural but with pictorial elements, they only used natural light from a large window and a spotted cloth background, using a Canon 5D Mark 3.

“I wanted to transmit vibes of loneliness and lethargy.”

“I already knew Nicolas. I had already worked with him and another two models, but it was not enough, I wanted to photograph him alone, so we understood each other perfectly and what I wanted to convey.”

In this article:David Suárez, Nicolas Bentz 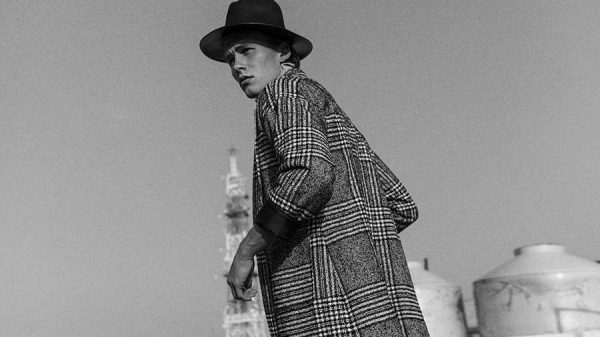 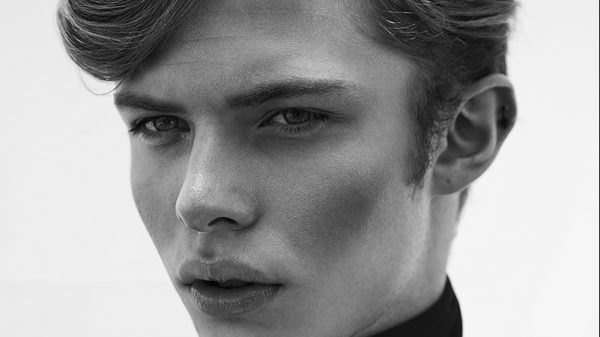 Dress Me by David Suárez