Skip to content
Discovered by Hong Kong movie director Scud, Taiwanese new face Bank Chuang soon launched a campaign for Yohji Yamamot’s “Ground Y”, which casting was by fashion photographer Leslie Kee in 2017. He went to France to shoot the August issue of VOGUE Taiwan. Last but not least, Chinese fashion magazine VISION.
Bank Chuang is actually a salesman at a department store, but with the mysterious charming look and inherent talent of modeling. Destiny has quietly weaved a unique star map for him. 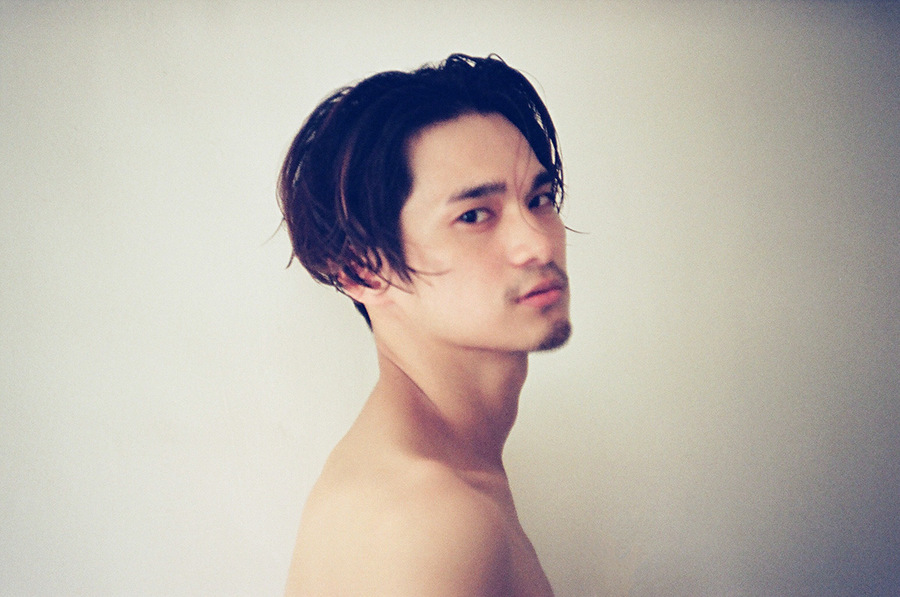 526: Please tell us a bit about working with the movie director and Yohji Yamamoto.

Bank: The only thing I worried about was if he was a fake director or a scam? Ha-ha!! Because he contacted me on Facebook. I don’t even remember when did we become friends. But it’s a rare opportunity to participate in the movie. How could I refuse? And the collaboration with Leslie Kee and Yohji Yamamoto was really unforgettable too! During that time I was helping Leslie Kee as an assistant, suddenly Yohji Yamamoto stopped by and talked to me: “You’re model!!” At the time, I was really shocked for a few minutes. It’s a dream come true!

526: When doing the photoshoot, I noticed that there’s a moon-shaped scar on your thigh. Every scar has its own story, what’s yours?

Bank: When I was little, I was crying and chasing my older sister who was riding on a bicycle to buy ice cream together, and my thigh hit the fender! I cried loudly with no surprise. When doing the suture surgery, I kept looking at the chocolate bar on the shirts pocket of my dad. It was an unforgettable memory. 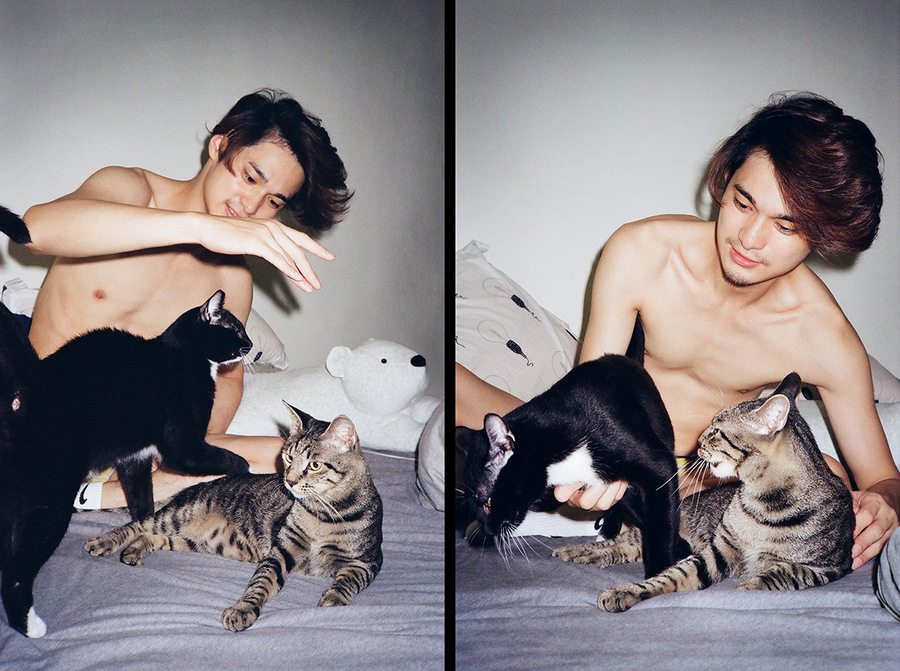 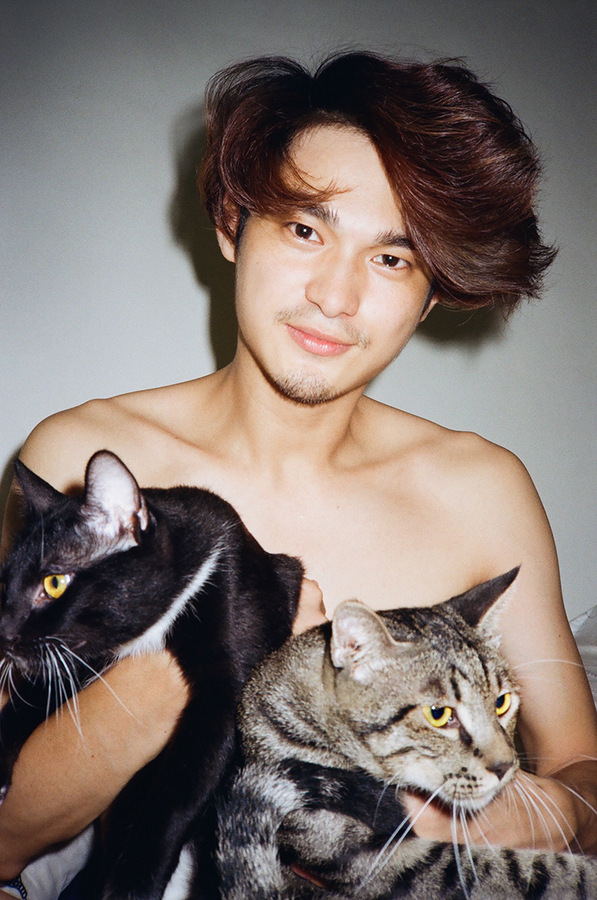 526: Would you like to keep on modeling and acting or satisfied being a salesman?

Bank: I look forward to better development in the future definitely! But before that, I want to enrich myself so I can catch the opportunities when it comes. 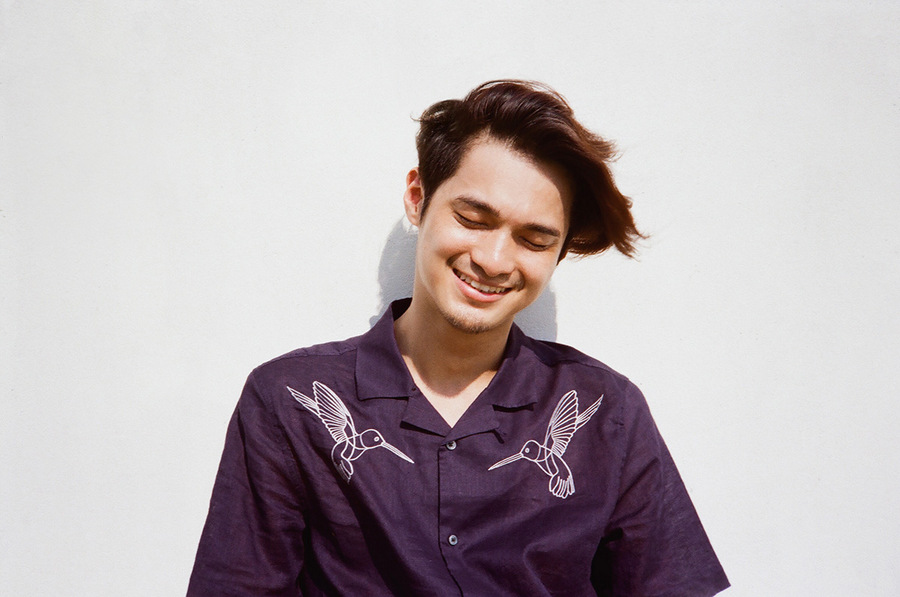 With a whispering volume of speaking, I thought Bank’s shy, but when we started shooting, he suddenly switched into another character, the diversity, smooth movements and electricity in his eyes has truly made him a rising talent.
Analog photographer: 526 (http://526.taipei | I.G. @kowei526)
Model: Bank Chuang (I.G.@bank_chuang)
Styling: Bank Chuang & 526
Tags: 526, Bank Chuang

Children of Rainbow by 526

You can find out more about which cookies we are using or switch them off in settings.

This website uses cookies so that we can provide you with the best user experience possible. Cookie information is stored in your browser and performs functions such as recognising you when you return to our website and helping our team to understand which sections of the website you find most interesting and useful.

Strictly Necessary Cookie should be enabled at all times so that we can save your preferences for cookie settings.

If you disable this cookie, we will not be able to save your preferences. This means that every time you visit this website you will need to enable or disable cookies again.