Netflix released a trailer for DOTA: Dragon's Blood, the new series based on Valve's acclaimed game 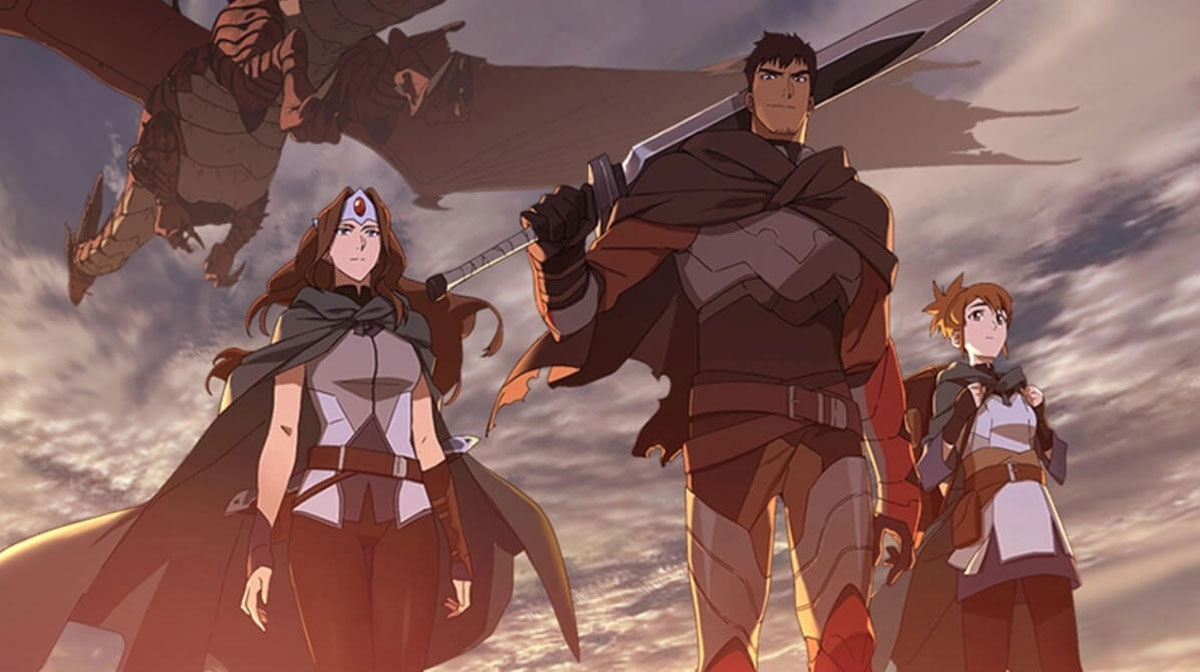 As if it were an early Christmas for the millions of gamers on the planet, Netflix published a trailer for its next animated project DOTA: Dragon’s Blood, based on the universe of the acclaimed strategy game DOTA 2.

The series will premiere on March 25 and will have 8 episodes for its first season, which will tell the story of Davion, the Dragon Knight, who will have the mission of ending a dragon that threatens the existence of humans and every being on earth.

But not everything will be centered on Davion. In the trailer, Netflix shows us Mirana, the Princess of the Moon, who will accompany the knight on his adventures. Possibly, over the course of the episodes, more iconic characters from the DOTA 2 universe will appear; but that is something we will have to wait until the series comes out.

“Fans will love how we’ve imagined the DOTA 2 universe and woven together an epic, emotional, and adult-oriented story about some of their favorite characters,” said showrunner and executive producer Ashley Edward in a press release. “The cinematic animation, acting and music are simply next level and I’m grateful to Valve for supporting our creative ambitions.”

Previously, Miller has worked in different films and series throughout his career. Among them, we can highlight his work in Thor (2011), X-Men: First Class (2011), Black Sails (2017), among others.

Although Miller will be in charge of the creative part of the entire story that will focus on Davion, the animation will be in charge of the South Korean studio MIR, responsible for giving life to productions such as Voltron: Legendary Defender, LEGO Elves: Secrets of Elvendale, Young Justice: Outsiders, The Legend of Korra, and The Witcher’s upcoming animated spinoff, The Witcher: Nightmare of the Wolf.

For those who are not aware, and as we said at the beginning, DOTA: Dragon’s Blood is based on the acclaimed MOBA (multiplayer online battle arena) DOTA 2, published in 2013. Developed by Valve, the title has been one of the most important among PC users and the competitive world of Esports.