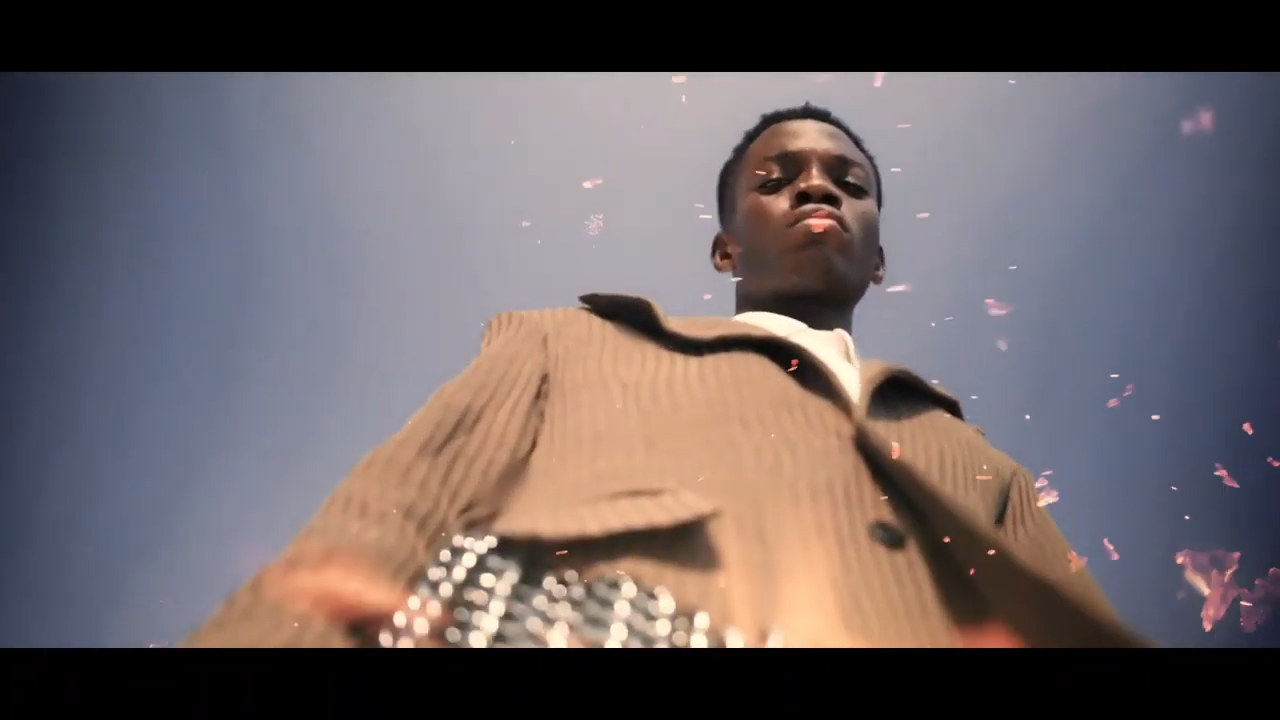 And the fifth and final day of London Fashion Week kicks off, in an edition that has shown us that doing things in different ways (digital formats, presentations in which fashion and art coexist, or new conceptions of a system that seemed to be out of date) is possible. But it is impossible not to miss physical fashion shows after a year in which the screens of our smartphones and our laptops seem to have become the only window that brings us closer to the world.

Tolu Coker is one of the first designers to unveil her Fall/Winter menswear and womenswear collection. Her new proposal, Soro Soke: Diaspora ’68, is the dose of good energy we need first in the morning, after an intense week of presentations. But the music that accompanies her short film and her colorful garments hide a profound concept marked by the End SARS protests, a social movement that emerged in Nigeria against police violence that has gained greater prominence in recent months. The British-Nigerian designer, who has worked for major fashion houses such as Maison Margiela or Celine, reconnects with black empowerment of the second half of the 20th century, in an ode to the black community on which she calls for justice and equal rights. Keeping sustainability and craftsmanship as fundamental axes of her work, she is committed to celebrating identity as a way to make the world a better place.

Quite different is Dunhill’s collection, Compendium, in which clothing seems to overcome concepts or themes that transcend aesthetics. Their DNA is still present, as does the tradition and the brand’s legacy, but their main priority is functionality, practicality, and the approximation of garments to people’s lives. A way of thinking very adapted to the present times, in which creative director Mark Weston takes advantage of the benefits that online presentations confer to get closer to the details of his creations, being able to appreciate the tailoring, British style, and balance between formal and casual on which he bets for the next season. Special emphasis is placed on accessories, in the form of small bags in different colors, as a way of completing a perfectly crafted and structured look.

Tolu Coker is not the only one traveling back to the ‘60s and ’70s for inspiration. Antonio Vattev, AV Vattev’s leader, is also immersed in the music scene of this time. Bulgaria continues to be present in a collection that integrates womenswear for the first time, in collaboration with the musical duo Faux Real. An intergalactic blue box becomes the setting on which the designer presents his collection, defined by the mix of materials and the prevailing need of the new generations to start a new era in history. A renewed time in which the structure of society is redefined, and in which we can celebrate life in full freedom.

But if we talk about exploring and analyzing the impact of the era we are living through fashion, we cannot ignore the work of the designer and architect Eva Iszoro. While the vast majority of creators seem to look back to past times, either the previous century or a few months ago when the pandemic changed our lives, the leader of her own experimental pattern method looks to the future, reflecting on consumer habits from now on, what they want to wear in a period in which teleworking, comfort or sportswear seem to be part of their day to day, and the dichotomy between what is necessary and accessory. Not forgetting the need to dream, escape and explore inherent in fashion, shown through an army of virtual models that seem to levitate above the ground.

While Tokyo James continues to explore the idea of ​​intersection and masculinity in Ogidi Okunrin and MARRKNULL walks on winter forests taking inspiration from Chinese martial arts (it seems that dark forests and Asia are two common axes to many designers of this edition), Daniel w. Fletcher brings his womenswear debut to his personal Instagram, in a video in which he shows us part of his creative process. New times, new formats, and new ways to connect fashion with the audience. 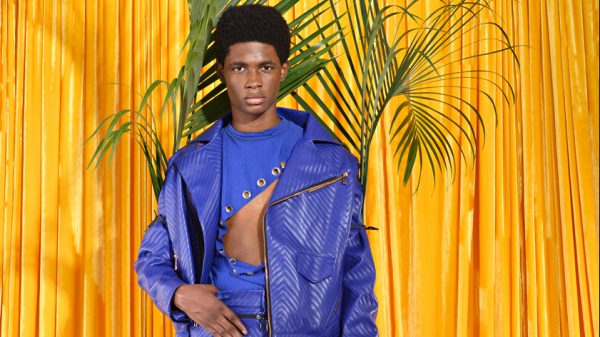 Tokyo James presents its Autumn/Winter 2021 collection during Milan Fashion Week. ‘OGIDI OKUNRIN’ or ‘The Strong Man’ is the name of this collection, which... 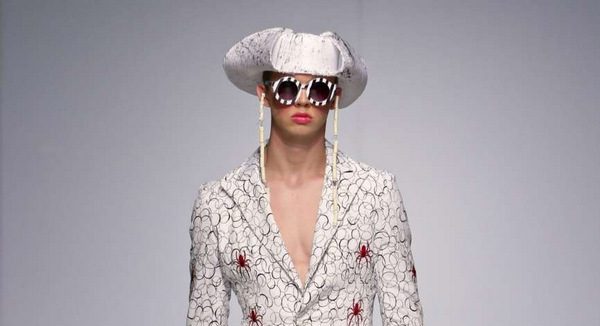