Dior Homme has released a new one and a half minute short film directed by Larry Clark, a cult film director most famous for his 2014 film, The Smell of Us. Earlier this year, Clark modelled in Dior’s F/W campaign, and now he’s brought his trademark style to the house in his fashion directorial debut. Clark was initially unsure about his ability to do the job, saying he’d never done fashion photography before. Apparently, that just made Dior’s creative team want him even more! 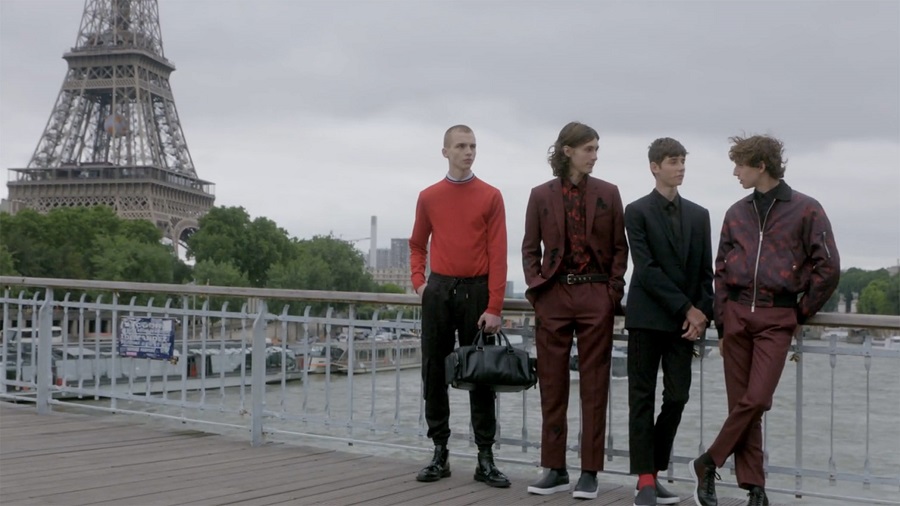 Clark’s Dior film features four young models sporting deftly tailored menswear and Dior’s new line of sneakers as they roam through the streets of Paris, surrounded by skateboarders doing tricks. The style of the short is very much in keeping with Clark’s previous works, including The Smell of Us, Wassup Rockers, and Kids.

Check out the complete short below, and enjoy some preview shots of Dior’s SS2017 sneakers.