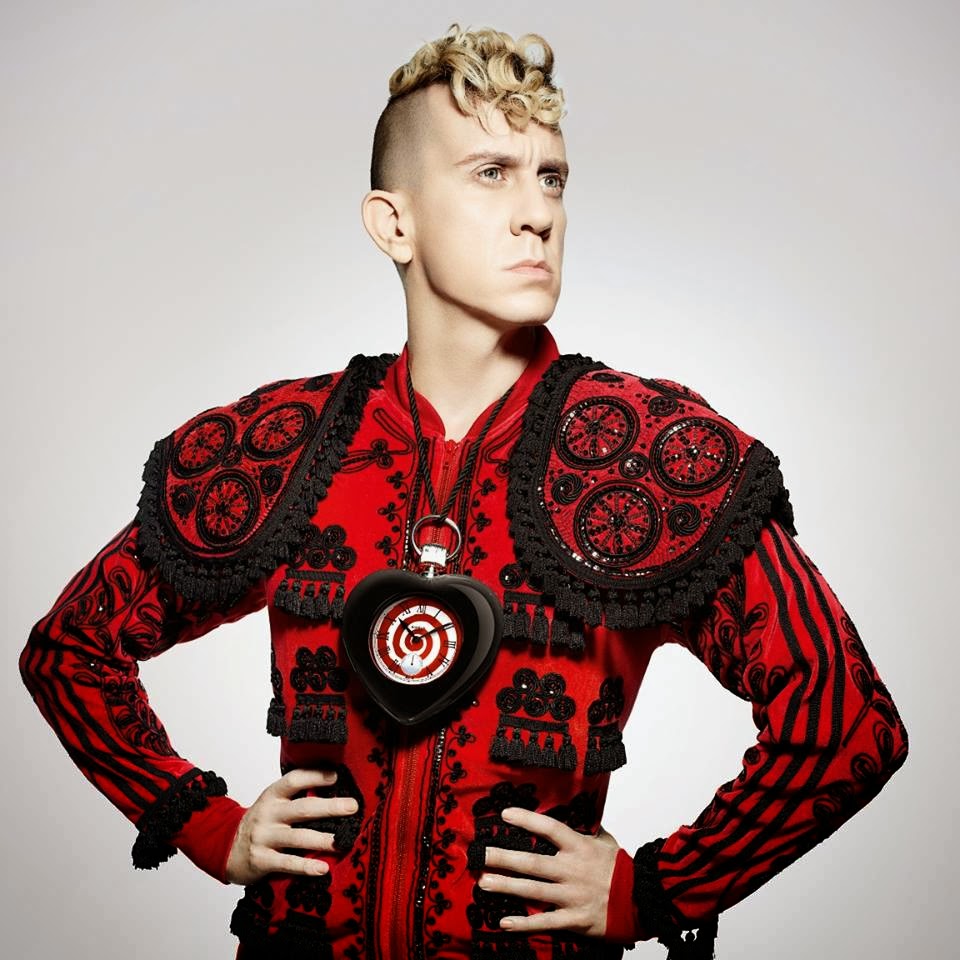 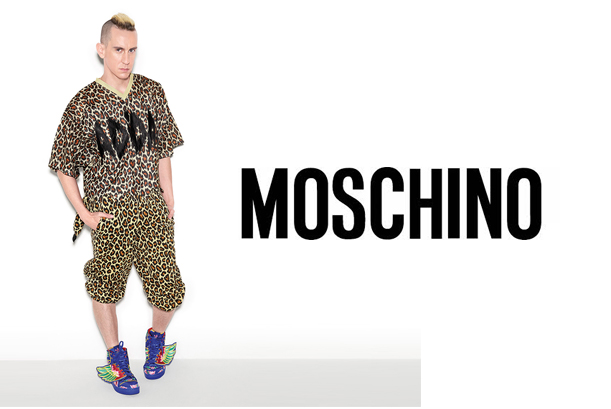 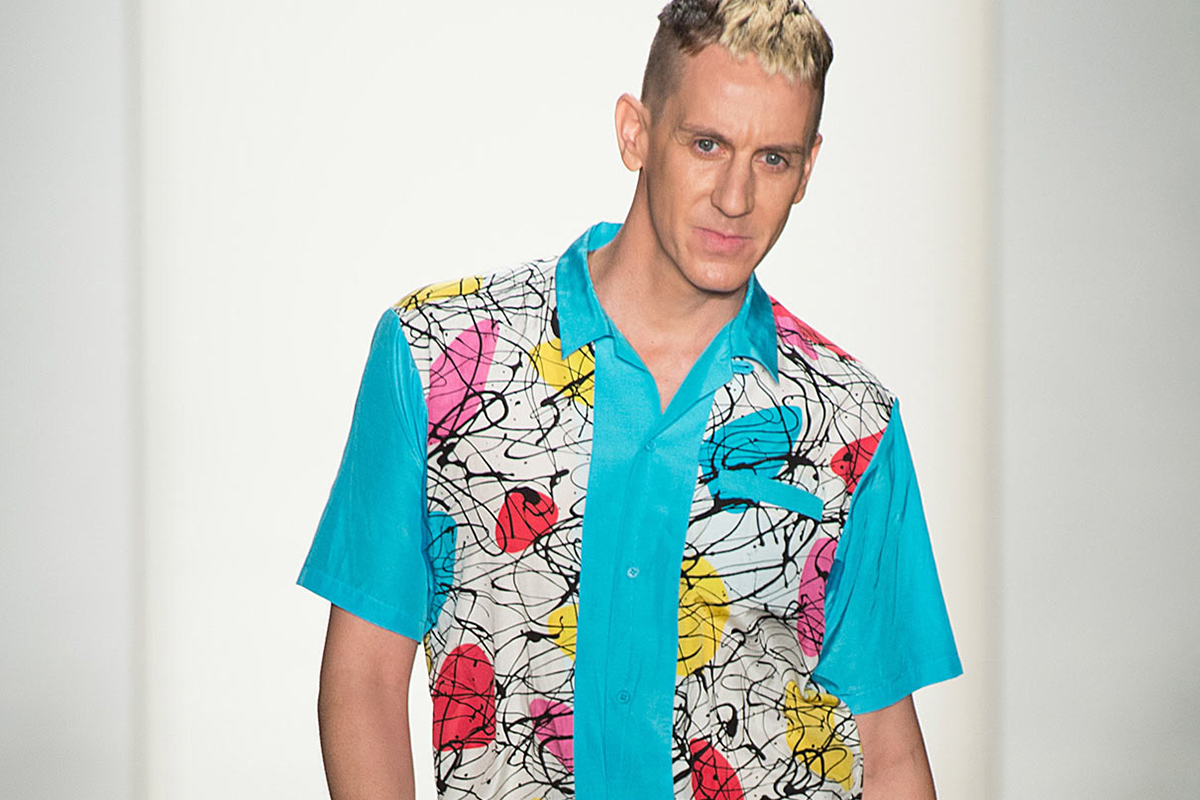 As a designer, he started his journey in the year of 1997. In the fashion season of fall 2013, Jeremy Scott received the great honor of being a creative director at Moschino. His designer brand also took part in the leading fashion shows like Moschino S/S 15 Men’s Show, Jeremy Scott F/W 14 Show, Jeremy Scott Spring 2014 etc.

He has revealed a unique collection of baby doll dresses in the fashion season of fall, 2015. The dresses are highly adorable due to their unique cut, which can add a fresh, stunning look to the ready to wear dresses like these. This famous designer is fond of using the patented leather, silk,denim, wool, etc. in his creation and the dresses are funny, funky as well as realistic at the same time.

Besides the baby doll dresses, he has also designed for the sweaters, skirts, trousers, T-Shirts, harem pants and many more. His nursery rhymes inspired clothing for the grownup men and women were also highly appreciated by the fashion critics. Apart from the different international fashion shows, his unique designer collections were also featured in the leading paper editorials like Vogue Russia, Cerf’s Up, etc.

Jeremy Scott also posed as a model for Adidas Originals spring/summer collection 2015. In this promotion, he achieved a special credit of being a designer, as well as a model. Being a skilled photographer, he earned immense popularity in the field of event, portrait, and commercial photography. During taking a photograph, he takes care of its artistic side, as well as the delicate technical details. Being a fine art photographer, Jeremy Scott has received many international awards from the different photographic institutions. 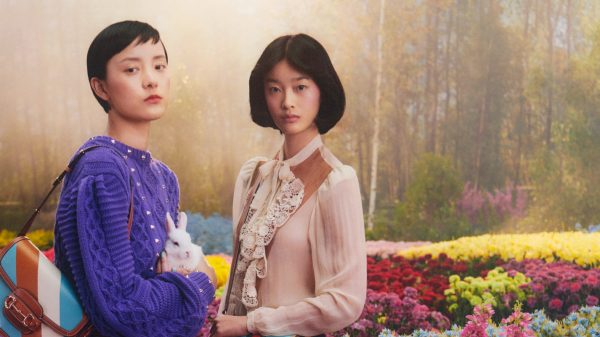 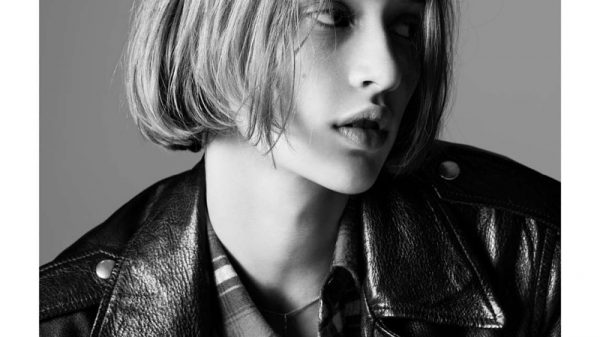 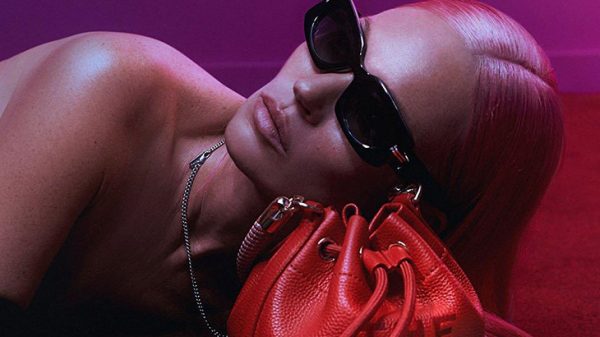