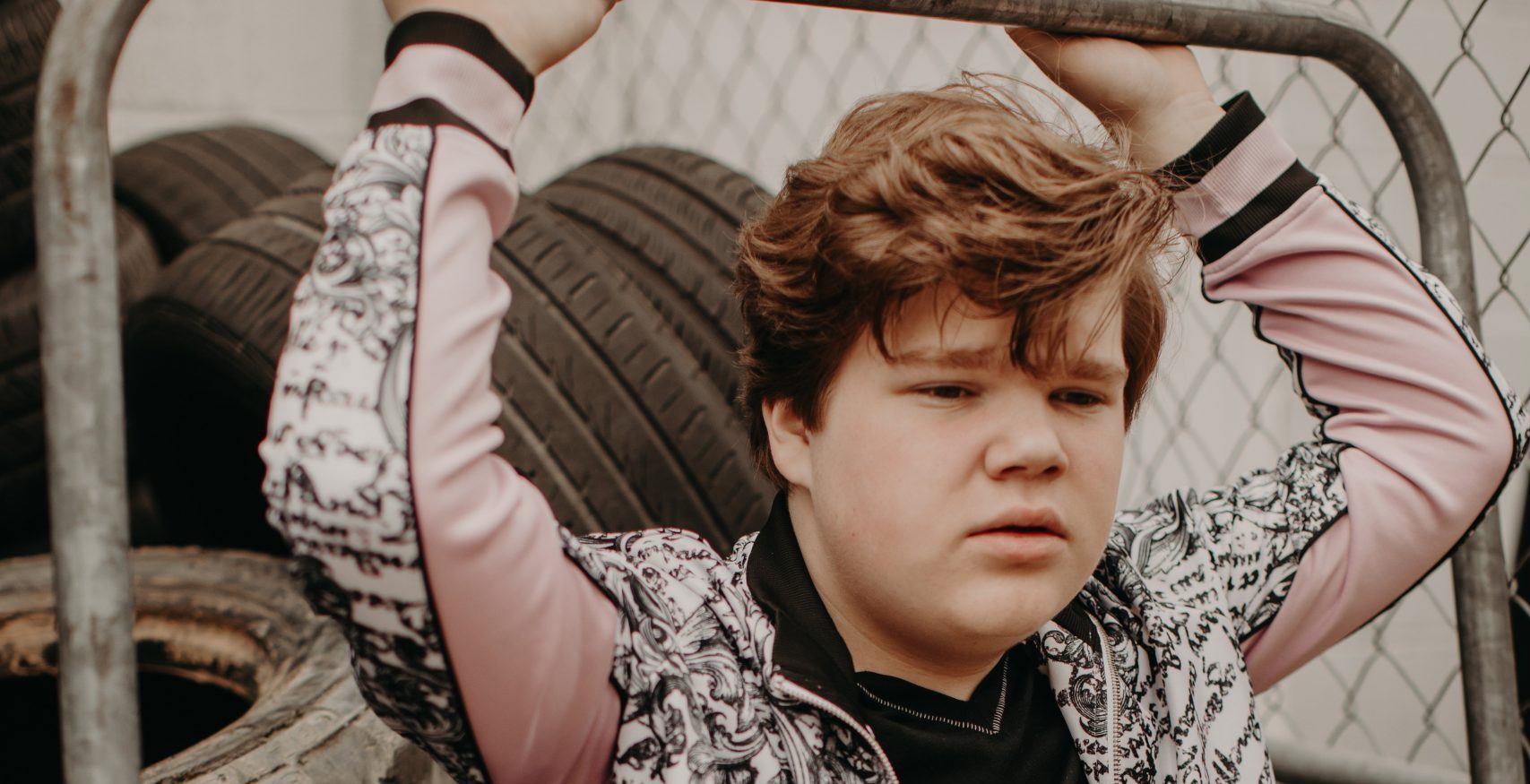 Jeremy Ray, The hype for a new film has lowered considerably for the lack of good adaptations, but when It came in 2017, things got spiced up, and now its sequel is here to tell the story of the kids against the evil clown 27 years later.

It: Chapter 2 has a cast with pretty big names to play the Loser’s Club grown-up versions, such as James McAvoy (X-Men, Narnia, Split, Filth, Wanted), Jessica Chastain (The Help, Mama, Interstellar, The Martian), Bill Hader (Superbad, Cloudy with a Chance of Meatballs, Megamind, Inside-Out) and Bill Skarsgård, who plays the evil clown known as “It”.

What Is It about?

The story follows the defeat of It, the entity that terrorized the group of kid known as “The Loser’s Club” in the town of Derry, Maine.

“It”, as they call it, is a changing entity who primarily appears as a clown that made kids disappear for an unknown reason, taking the form of what they fear the most. The only thing they know about this entity is that it “feeds” fear and bravery is the key to win.

27 years have passed and the malicious entity started terrorizing the town one more time, and now, the kids have grown up and have to join forces one more time to put an end to it once and for all.

It: Chapter 2’s premiere took place in London and the actress who portrays the adult version of Beverly Marsh, Jessica Chastain, gave us a fantastic look. She wore a long black crochet dress, a bit brilliant with a pronounced “V” cleavage, sleeves with ruffled details and an openwork skirt. A very elegant and sexy look by Eli Saab.

Guest star Diane Kruger chose the stylishness of a two-parts outfit. A nightdress with an elbow-sleeves brilliant light blue floral printed top on a black background combined with a long black brilliant skirt with horizontal discrete gray bars. A look by Erdem from the Fall/Winter 2019 collection matched with transparent vinyl shoes with a black tip and a black velvet purse with metallic flowers.

We talk with Jeremy Ray Taylor about reprising his role as young Ben in IT: Chapter 2

How was filming in IT 2? Any anecdote?

Filming IT Chapter 2 was fantastic. It was really great coming back and seeing all of my cast mates again. On the first day, which was the table read, we got to see all of the adult losers. It was cool watching them have the same chemistry as us in the same place we first met. It felt just like the first read for the original IT. The nostalgia was incredible.

IT has some scenes that are scary, Are you afraid of clowns?

I’m not particularly afraid of clowns. I have no phobia for them. However, if a clown was chasing me with a mallet or something I would be absolutely terrified.

Did you know the movie, or did you read the book before playing the role?

I did not know about the movie IT before I got the role. I did do some research and figured out it was a Stephen King book and instantly knew I wanted to be a part of it.

Have you starred in various movies, 42 (2013), Alvin and the Chipmunks: The Road Chip and Ant-Man (2015) any particular scene that you are proud of?

Well, I did play a bully in Ant-Man.  I got to do a very funny scene with Paul Rudd that did end up hitting the cutting floor. But it was a very cool role and I would have loved to see it on the big screen.  42 was my very first role.  I spent the day filming a scene with Harrison Ford in the dugout.  That day made me realize I wanted to be an actor for the rest of my life.

Going forward into the future, would you like to continue interpreting more horror genre, or do you like the comic genre more?

I don’t think there is a genre I like more. I love them all. Horror is super fun when I get to do stunts and physical things. The same goes for action. I also love doing comedic stuff, because it feels more like me.

Watching that trailer IT2 after, Were you excited?

I was absolutely thrilled before and after! It’s so cool to have older versions of ourselves. It’s sad to see it end. It’s really bittersweet to see all the hard work, blood, sweat, and tears we put into this film finally finished and out there.

How was working with Finn Wolfhard, Jack Dylan Grazer, Jaeden Martell, Wyatt Oleff, Chosen Jacobs, have you created a bond of friendship, beyond filming?

Don’t forget Sophia!!  The friendship I created with all of these kids is unbreakable. I’ve never clicked with kids like that before in such a short amount of time. They’re all amazing and I’m sure we’ll be friends for life.

Did you have nightmares after recording your first scene with Bill Skarsgard?

I have had a few nightmares about Pennywise for sure. A few where he comes out of my closet, random stuff like that. I did not know going in to this film I’d be traumatized haha!! But in all seriousness Bill Skarsgard is a very non-creepy guy who plays the super creepy Pennywise perfectly.