How Chinese influencers are changing the blogging industry 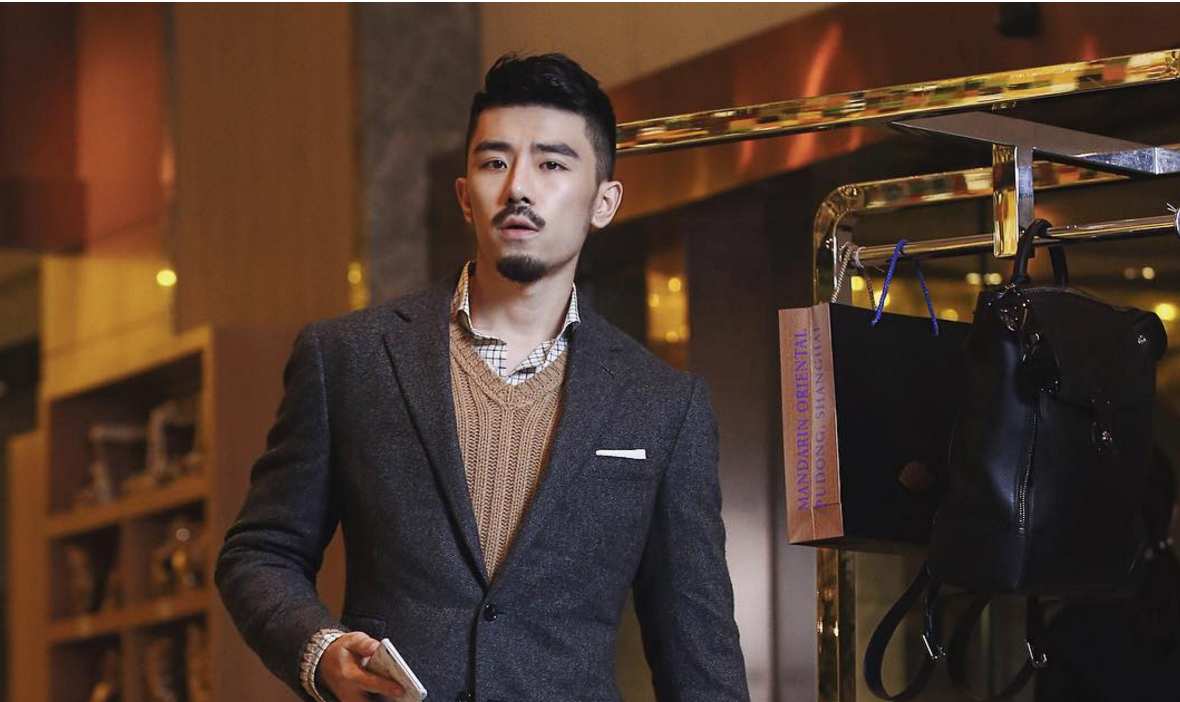 If you are from the Western world, you probably don’t know too much about Chinese influencers. This is mostly caused by two facts: On one hand, In China they live under the dictatorship of Xi Jinping, who prohibited some social medias like Instagram, Twitter, Facebook, or Snapchat, among others. On the other hand, the language barrier caused by the difficulty that lies behind the fact of understanding Chinese for Western people.

However, they have their own social media like WeChat and QQ (which are focused on chatting), and Weibo (which could be considered as the Chinese Twitter). But the fact of the language makes it complicated being part of these apps for Western people.

Nevertheless, Chinese influencers, who are from bloggers to actor, and even humourists; have millions of followers in their accounts. Moreover, these influencers are all changing the physic Western stereotype in the industry because they are gaining fame all over the world and enterprises are starting to fight for hiring them for their advertising campaigns.

In this article we are going to show you some of the most famous Chinese influencers, who are increasing their fame and, as a consequence, their followers. With this, they are changing the fashion and the social media industry, and also the Western view of Chinese people.

Chinese influencers are changing the fashion and the social media industry

Papi Jian (Shanghai, 1987) is considered one of the most important Chinese Youtubers. She started to increase her media repercussion in 2016, when her humoristic videos started to gain fame because of the way she talked about teenagers’ lives, the pressure on Chinese women for getting married, or consumerism, among others. She uses a mix between criticisms and humour in her messages, but she never talks about political matters.

Beijing authorities gave her a wake-up call because of the way she usually speaks, which sometimes could be considered as rude. However, she has more than 11 million followers in Weibo and more than 400 thousand subscribers in her YouTube channel. Moreover, she has known how to use her fame in social media for gaining money: she received more than 700 thousand euros from the brand Jaeger-LeCoultre for a 30 second video talking about it.

The Chinese actress, film producer, and singer, Fan BingBing (Shandong, China, 1981) disappeared from social media in 2018, that made her fans got crazy and the speculations about her disappearance started to increase.

Fan became famous in East Asia in 1998 when she appeared in the TV series ‘My Fair Princess’. She has acted in many films like ‘Cell Phone’, which was the biggest box-office earning film of 2003; or ‘X-Men: Days of Future Past’, among others. Bingbing finally came back to social media in 2019, having disappeared for one year because of tax evasion.

Tao Liang is one of the most influential Chinese bloggers. You probably know him by his Instagram name (@mrbagss) instead of for his real name. He has more than 3 million followers in the Chinese social media like Weibo. But in Instagram he has more than 47 thousand followers.

Fashion brands fight for hiring him for their advertising campaigns because Tao makes sales increase because of his number of followers. For example, in 2017 he worked for Givenchy in a limited collection in honour of Valentine’s Day. He promoted 80 bags, that were sold out in a few minutes. Nowadays, Tao Liang has an incredible power in social media and fashion brands fight for his promotion.

The actor and blogger Nik Wang shows a perfect, fashion, and nighty life. Thanks to this he was a referent of what was happening in the night life and fashion world from Beijing before 2015 because after that year he moved to Shanghai.

In his Instagram, where he has more than 30 thousand followers, he shows his passion for Europe through his feed and his way of dressing: He dresses like a Parisian guy with an Asiatic touch. Moreover, Wang has worked with many varied and famous brands like Boss, Estée Lauder, or Piaget, among others.

All of these Chinese influencers are changing the blogging industry. They are increasing their fame and reputation, and thanks to this they are getting involved in the Western blogger industry. Nowadays, they have gained and built a great reputation, but it has just started. Thanks to them we will probably witness of a change of the Western stereotype.