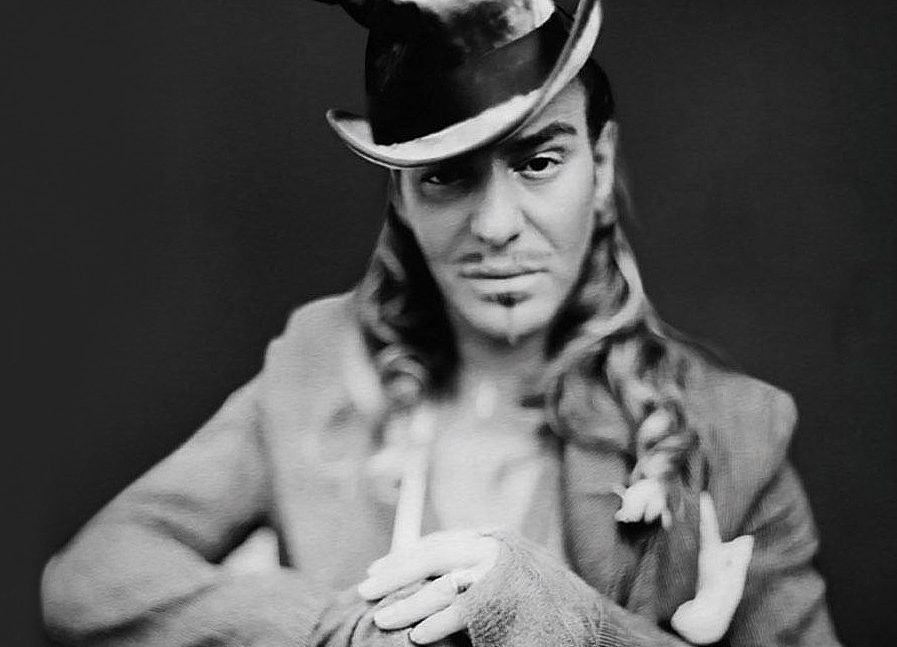 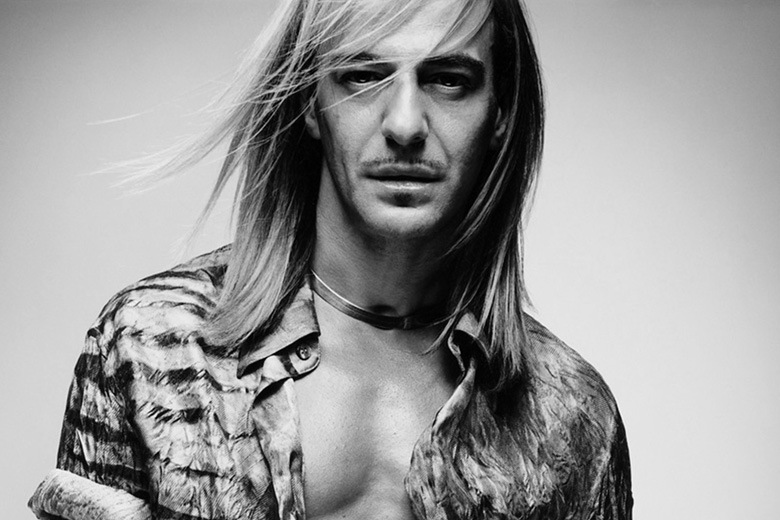 Since he started working in October of last year, John Galiano has launched 4 collections for the fashion house, infusing them all with the theatrics that are characteristic of him. In an interview for International Water Day the president of Margiela, Renzo Rosso, spoke about how it has changed since the designer arrived at the company.

“The energy that you feel inside is just incredible. We’re a different company,” he said. “It was absolutely necessary to take that step and hire someone, because we’ve changed the rules in the fashion industry.”

The transgression and the changes are something that Galiano is very familiar with. It’s not for nothing that he was the architect of the transformation of the Dior fashion house during his time there, between 1996 and 2011.

Aside from these changes, Rosso confirmed the rumors that have been circulating about a new men’s line, which will debut in mid-2016. Margiela has already launched 2 such lines since John Galiano has been there, although his level of participation wasn’t clear. Fans of the designer are no doubt excited to see how the vision of Margiela will translate to men’s fashion.

He also pointed out that Galiano’s work will not be limited to clothing. A feminine fragrance is being prepared for 2017. L’Oreal, Margiela’s partner in this field, will be in charge of launching it in the market.

“The key to success has to be creativity,” said Rosso. “That’s why Martin Margiela told John it had to be him.” And seeing the results, everything points to this being the correct decision, because since the designer took the reins the company’s revenues have increased more than 30%, which shows that Galiano is just as popular as he was before, as much with clients as with those who were very critical when the firm decided to hire him as Artistic Director.