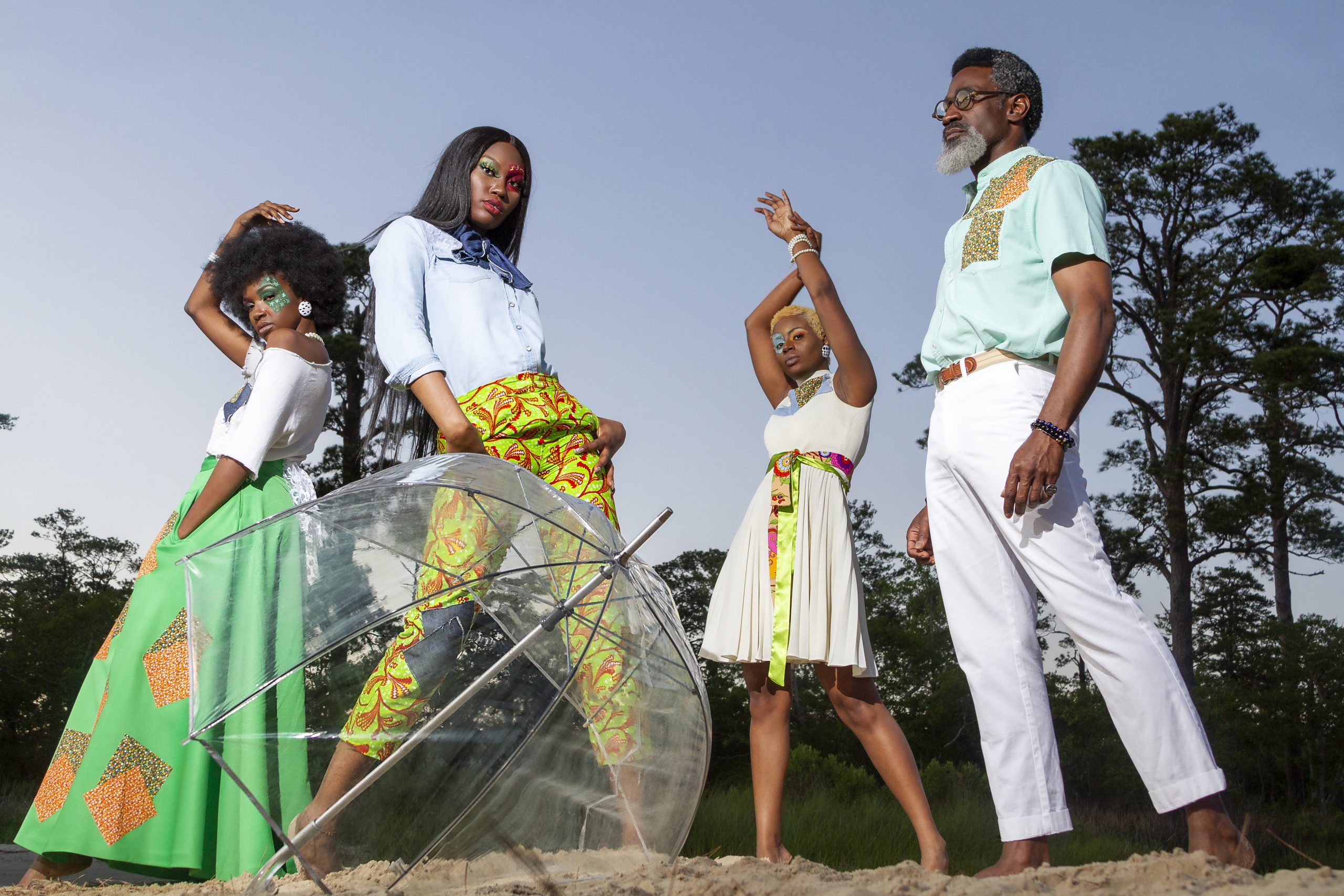 Justin Haynes (@theofficialjus10h) is a talented international designer and founder of the fashion brand JUS10H. His latest collection is named ‘V E R D A N T’, which comes from the way of saying “green” in French (Vert). Haynes is always inspired by trends from the 60s and the 70s, this is shown, mostly, in the range: green, white, ivory, and orange.

Haynes designs clothes Ready to Wear never minding the body, this is because for Hayne fashion is for every type of body. He is an avant-garde designer, whose collections pay homage to the 60s because “They were times where everyone dressed well, all the time”, he said.

The purpose of this collection is to show that “it’s ok to look your best at any venue in any season”. Moreover, it is inspired by “That Girl”, a popular television series in the 60s. Haynes says that he usually takes the ideas for his collections from television shows which he used to watch as a child. That is probably the main reason why his collections are a mix between past and present, which makes him a unique fashion designer.

Justin Haynes: “It’s ok to look your best at any venue in any season”

Where does the inspiration on the 60s come from? I Love the fashion era of the 1960’s. It was a time where everyone dressed well, all the time.

Which is the target of this collection? This collection is geared to target all ages that love a classic edge. I don’t put an age bracket on any collection.

Is the spectrum inspired by the 60s too? Or does it have another meaning? This Collection is called VERDANT, which is the name that was used for the colour green in the 1960s. It’s the deep lush colour of grass.

“This Collection is called VERDANT, which is the name that was used for the colour green in the 1960s”

Which messages do you try to transmit with this collection? It’s a simple message, I want everyone to know that it’s ok to look your best at any venue in any season.

Where does the idea of this collection come from? This concept came from the popular television of the 1960’s… “That Girl” – I took a lot of the the classic looks of that series and modernize them to the 20th century with JUS10H flare.

As a fashion designer, how do you find the inspiration for your collections? I mostly gather my concerts from my favourite television shows as a child growing up. It inspires me to recreate a time that was so important to a lot of my family and friends.

In this article:JUS10H, Justin Haynes 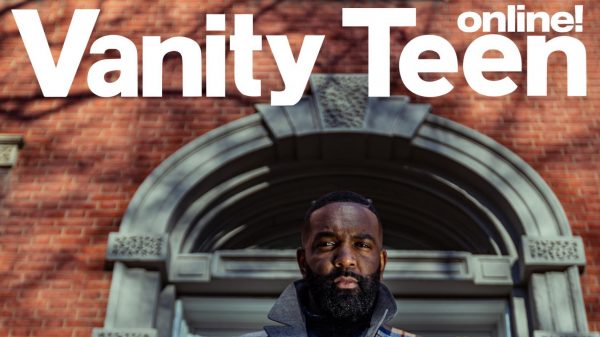