Colourism: Light-Skinned privileges we're not talking about in Africa 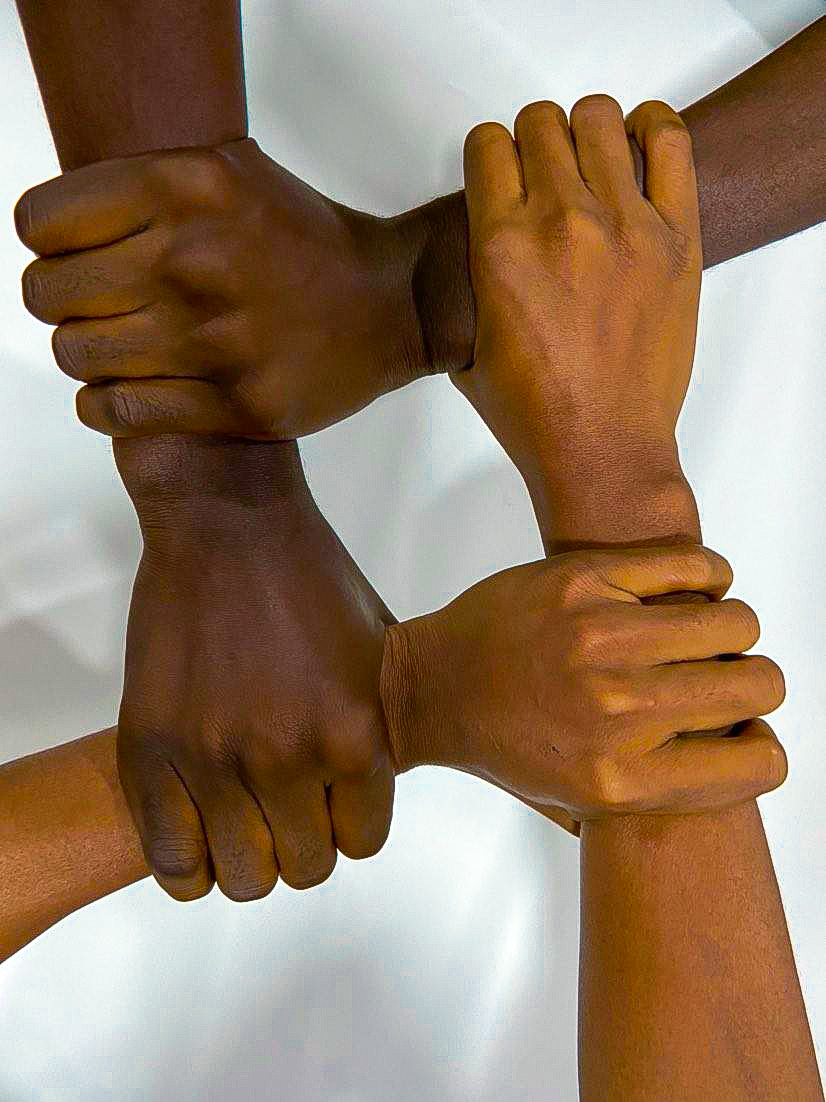 Colourism perpetuates a form of discrimination, and we’re silent about the reality of it.

I have walked into an office where dark-skinned people were thrown and lashed at. All I had to do was show up in my skin – with tender cheeks and a full on smile. They smiled back, embraced, and warmly welcomed me. It was that easy; everything was really easy, and the moments that came after that were really glorious. This goes far to show that Africans possess some levels of colour injustice and preference, whether willingly or inadvertently.

Colourism: Discrimination based on skin colour. A form of prejudice in which people who are members of the same race are treated differently  based on the social implications which comes with the cultural meanings which are attached to the skin colour.

I remember wishing to be dark-skinned when I was way younger. A certain boy my age had really great dark skin, but never necessarily appreciated it. He wanted mine, and I wanted his. He probably saw and experienced something I didn’t. What did we know? As I grew older, reality hit, and I began to enjoy certain privileges a regular dark-skinned person my age wouldn’t get close to.

For the longest time, the world has been going through series of transformation, and everyone is finally listening. What started off in Minneapolis as #JusticeforFloyd even in the outbreak of a pandemic graduated into a global #BLM protest. Soon, Africans, Nigerians precisely, joined in the revolutionary movement which trended for weeks as #JusticeforTina and #JusticeforUwa, against the violence, killing, raping, injustice, and brutalization of girls – both underage and adults, carried out by men sworn to protect them.

Be sure to know that the baselines of this revolution were black men and women weary of experiencing injustice due to differences in appearance such as skin colour, hair, eyes, and ultimately race. It was integrated by black’s who understood the implications of racial injustice, and were tired of seeing people treated differently – either lovingly or abusively. Equality for all is the true definition of Social Justice, and it’s sad that the ideas surrounding race and the bizarre treatments it comes with, still brews amongst Africans.

Maybe since it’s been pretty challenging to exhibit some sort of dominance over the Caucasians, we thought it’d be great to express it amongst ourselves; or maybe the thoughts of materializing supremacy by any means possible was very intoxicating, so we lost ourselves to it. Whatever the unjustifiable reasons may be, it’s very understandable, but also extremely inappropriate.

The not so funny reality is this unfair treatment from black man to black man cuts across all sectors – from the corporate world, to the very casual living of others. Entrepreneurs are not left out, and dark-skinned actors/actresses are complaining of how much gigs they’re losing to their (not as much talented) colleagues. Model managements are growling about how fashion designers, TV commercial brewers, show biz, beauty advertisements, shows, billboards, and even runway agents make light-skinned models their go-to for jobs and other very rewarding activities.

So here’s what I think. I think that as much as this is not currently a sellable topic, conditions like these wholly exist, and should be discussed just as much. I think it’s time to retract, retrace, and reimage what true acceptance and equity is. I mean, what’s the point of fighting to be treated fair and squarely if we’re going to continue pitting against ourselves especially now that there hasn’t even been a balance in the system yet?

I think that for what it’s worth, we’re a people and we are already part of an “established” minority group. Therefore, consciously, subconsciously, or unconsciously subscribing to the formation of a minority group in a much larger minority group should be totally abolished. And for the dark-skinned man, woman, teenager, and child doing whatever it takes to be noticed and accepted; you are seen, and you do not need acceptance. We’ll probably never fully understand, and these are probably coming from a place of privilege, but please stay with us. THE UNIVERSE NEEDS AND ADORES YOU! 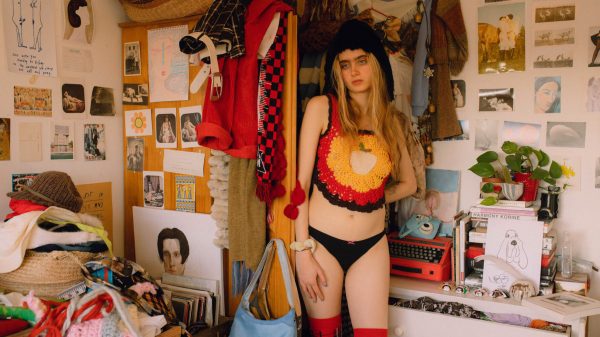 Milly In Her Room by Rona Bar and Ofek Avshalom, Fotometro 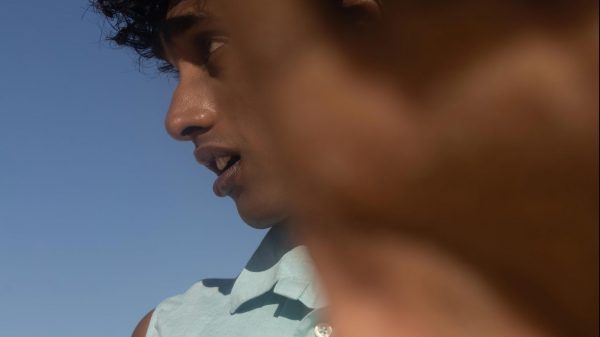 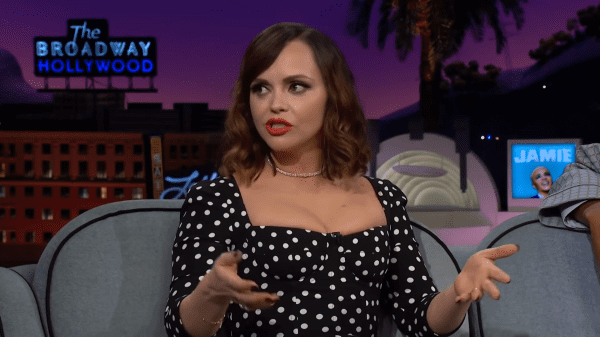 Christina Ricci, (@riccigrams) actress and producer from the USA with almost I million followers on Instagram, is more recognized for being interpreted mainly for... 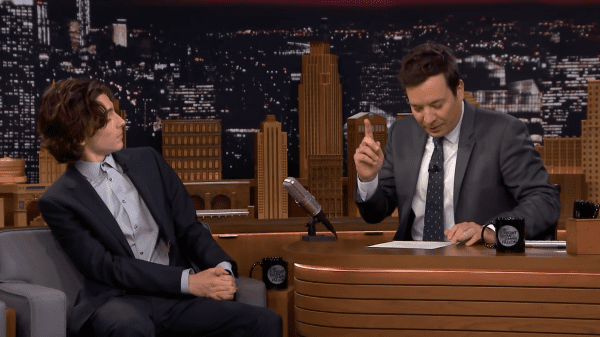 Jimmy Fallon had a lot of questions for Timotheé Chalamet about his unexpected dinner with Kid Cudi, Kanye West, Pete Davidson, and Kim Kardashian....