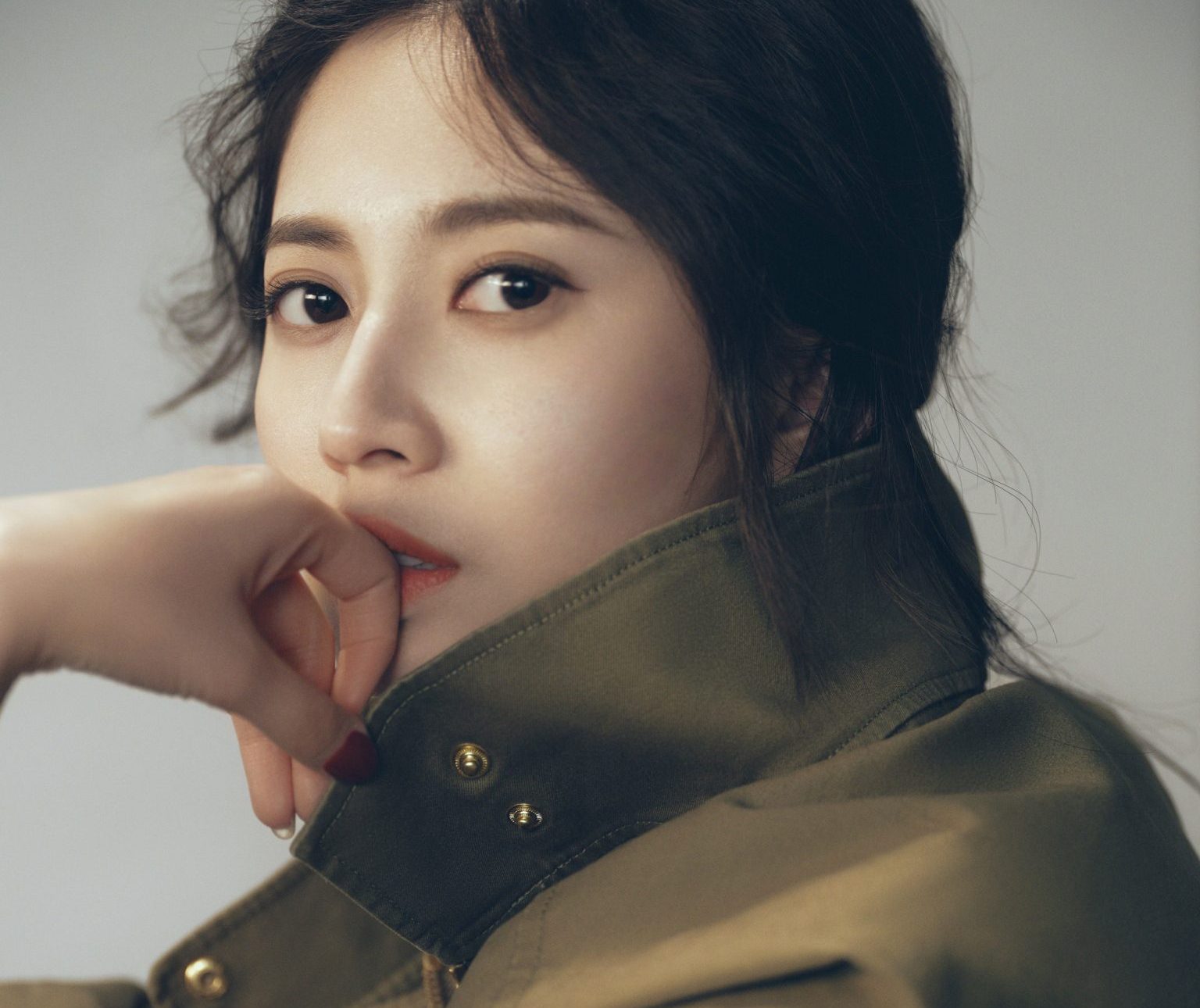 Chen Yuqi in her life is a real optimist. She takes a little bit of happiness and comfort in her predicament, and she is willing to leave more for herself at work. There are some blanks, and things are orderly and orderly. Even in the fast-paced wasteland in the circle, I don’t like the so-called rush for success. 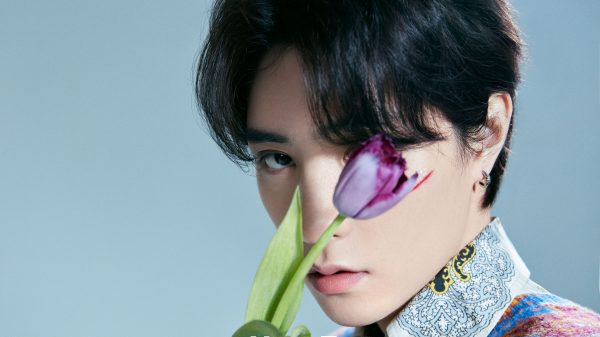 “Pursue the dream”, as the name suggests – follows the trajectory of light. Deng Xiao Ci’s firmness in chasing the light, chasing the love...

We had the pleasure to feature artist Lu Keran for Vanity Teen China. For this edition, THE9 artist was captured under the lens of...

“Do what you want to do, then present your favorite works to everyone, create better works, and live the life you want.” Zhao Lei... 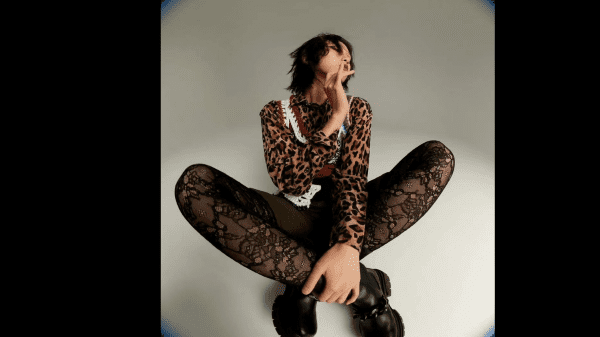 We have the pleasure to feature singer, rapper, and dancer Yamy 郭颖 (I.G. @yamyofficial) for our latest installment of Vanity Teen China! Following the...